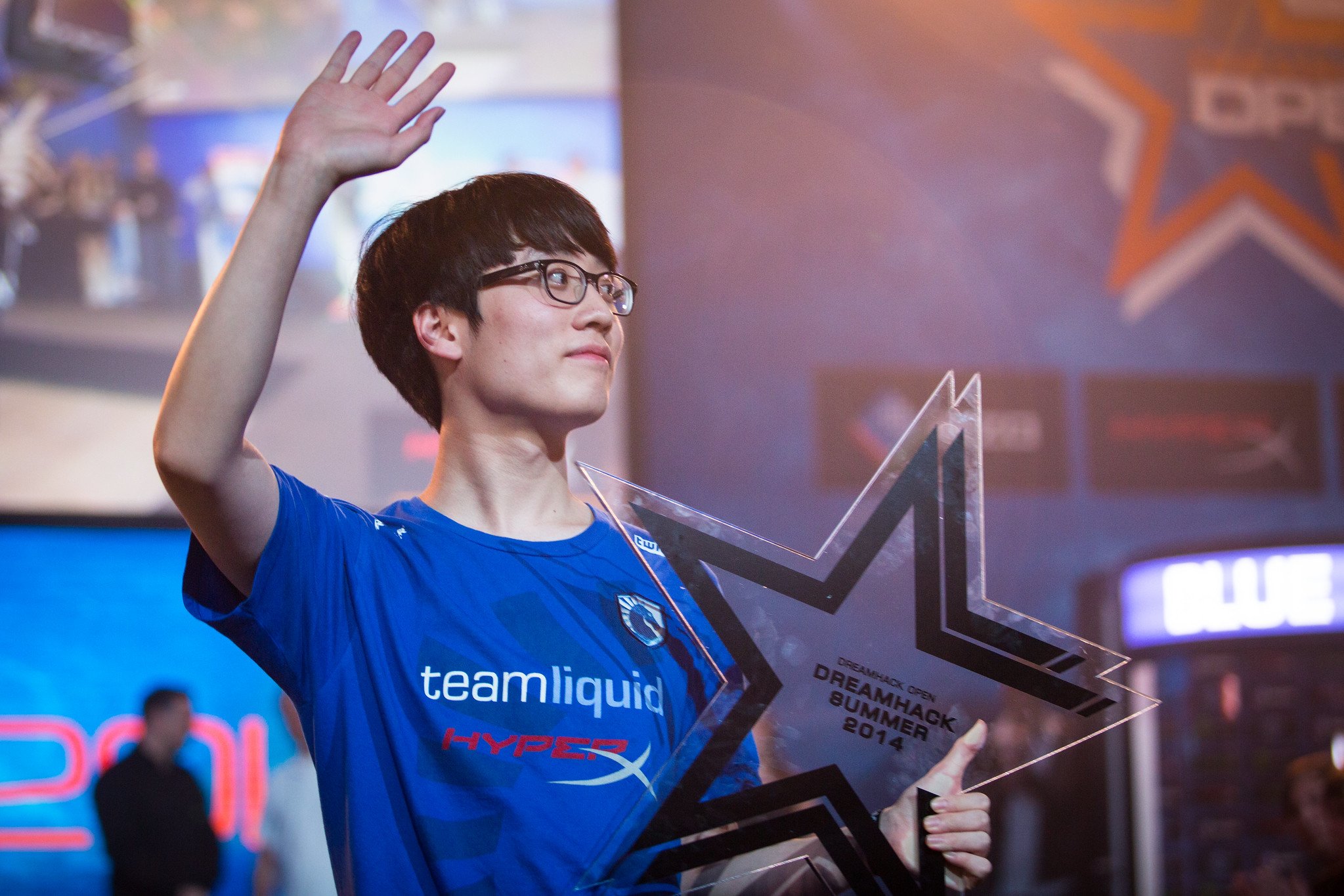 Photo by Helena Kristiansson via DreamHack

This is the second time TaeJa has retired from the pro scene and perhaps the definitive one. The 26-year-old was playing for Liquid in June 2016 when he retired for the first time to fulfill his military duties in South Korea. He was the most decorated StarCraft II player in premier tournaments at that time and came back to Liquid in September 2018 after completing his mandatory military service.

“After Season 3 of GSL 2020, I had time to decide the future, and had decided to stop playing SC2 as a professional gamer,” TaeJa said on Liquid’s official website. “It wasn’t an easy decision, I can feel I want to play more, but the circumstances aren’t good for me. I’m getting older, and my skill on SC2 wasn’t satisfied as my expectation, so I decided this.”

In his nearly seven years with Liquid, the South Korean legend won 11 premier events, which is more than the rest of Liquid’s StarCraft II roster combined. The list of TaeJa’s achievements is extensive and contains IEM Extreme Masters, DreamHack, and MLG titles.

“I received a lot of love from my fans during my pro gaming period, it is really sad and sorry to my fans, but there is no regret of this decision for me,” TaeJa said “It’s time to start a new chapter of my life, I’ll get this through with my experience and knowledge which I got from my pro gaming life. I appreciate so much to my fans whose gave me much love more than I deserve, hopefully we can meet in the future again.”

When TaeJa retired for the first time in 2016, the founder and co-CEO of Liquid, Victor “Nazgul” Goossens, called him the most successful player the organization had ever had. Now, the executive said TaeJa’s legacy will last forever.

“There are few individuals who have been as impactful as TaeJa in the path for Team Liquid to grow to where it is today,” Nazgul said. “We started working together when he was 17 years old. A rising talent, playing under the legendary SlayerS clan. Offering him an opportunity to play for us has turned out to be such a pivotal moment in our history. Together we traveled the world, won countless championships, and I couldn’t be more proud of what you have accomplished in your career nor more grateful for what you have meant to Liquid. Thank you for everything.”

With TaeJa’s retirement, Liquid now has five players on its StarCraft II roster.