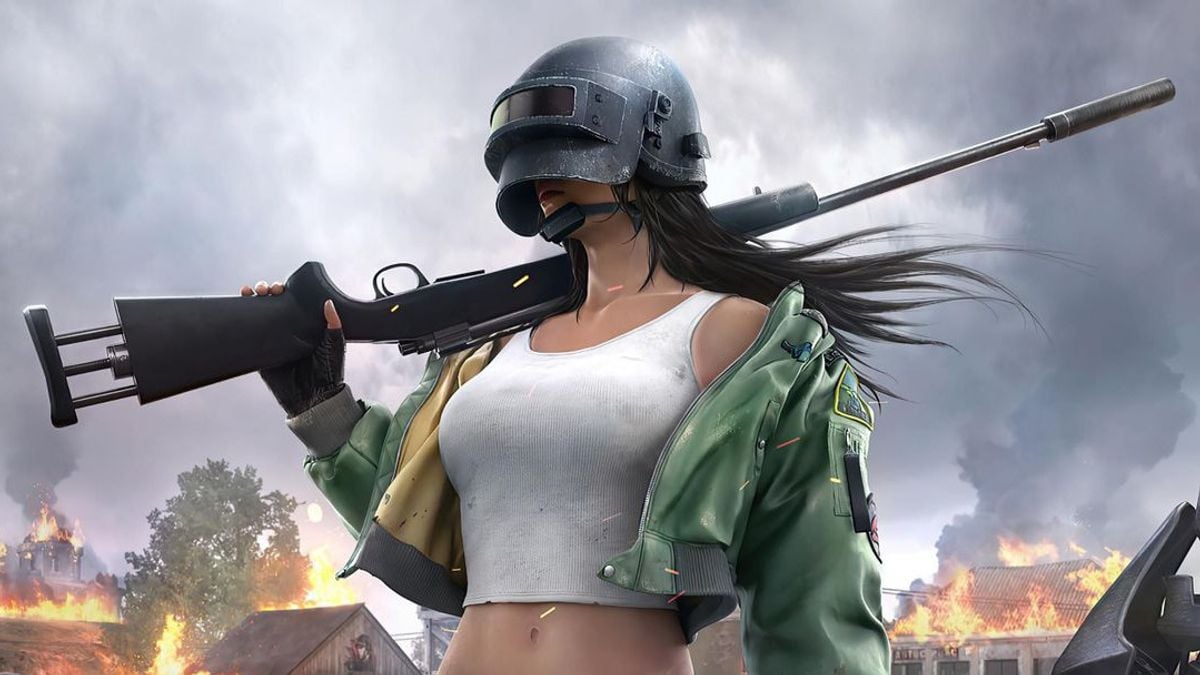 Bangladesh police arrested more than 100 people during a raid of a PUBG Mobile LAN event, which was organized and held despite PUBG Mobile being banned in Bangladesh, according to an Ogro News report.

The vast majority of the people arrested at the event were students believed to have either competed in or organized the event. So far, 24 players have been sentenced to two days in prison, while another 78 people are awaiting age verification. If any of those 78 are found to be 18 or older, they will receive similar prison sentences.

Bangladesh banned PUBG Mobile and another mobile shooter, Free Fire, in August 2021, with the courts citing how “addictive” the games are as justification for the ban. The High Court of Bangladesh issued this ban after a petition to ban the game came from Supreme Court lawyers, who cited old anti-video game tropes of games causing teenagers to become more violent and immoral. The initial ban was for three months, but it appears to have been extended indefinitely. Similar bans on PUBG Mobile have been issued by several other countries in the Middle East and South Asia.

While the ban on the game itself is certainly suspect, it’s puzzling that people organized a LAN competition for the game at a public community center and invited players, a large portion of which seem to be minors, to compete in a game that’s banned in Bangladesh. Police reportedly raided the event after being told that the LAN was occurring. Ogro also reported that several players came from different regions of Bangladesh for the tournament.

Ultimately, the tournament seems to have put a bunch of kids in harm’s way and will end up sending dozens to jail for at least a few days.