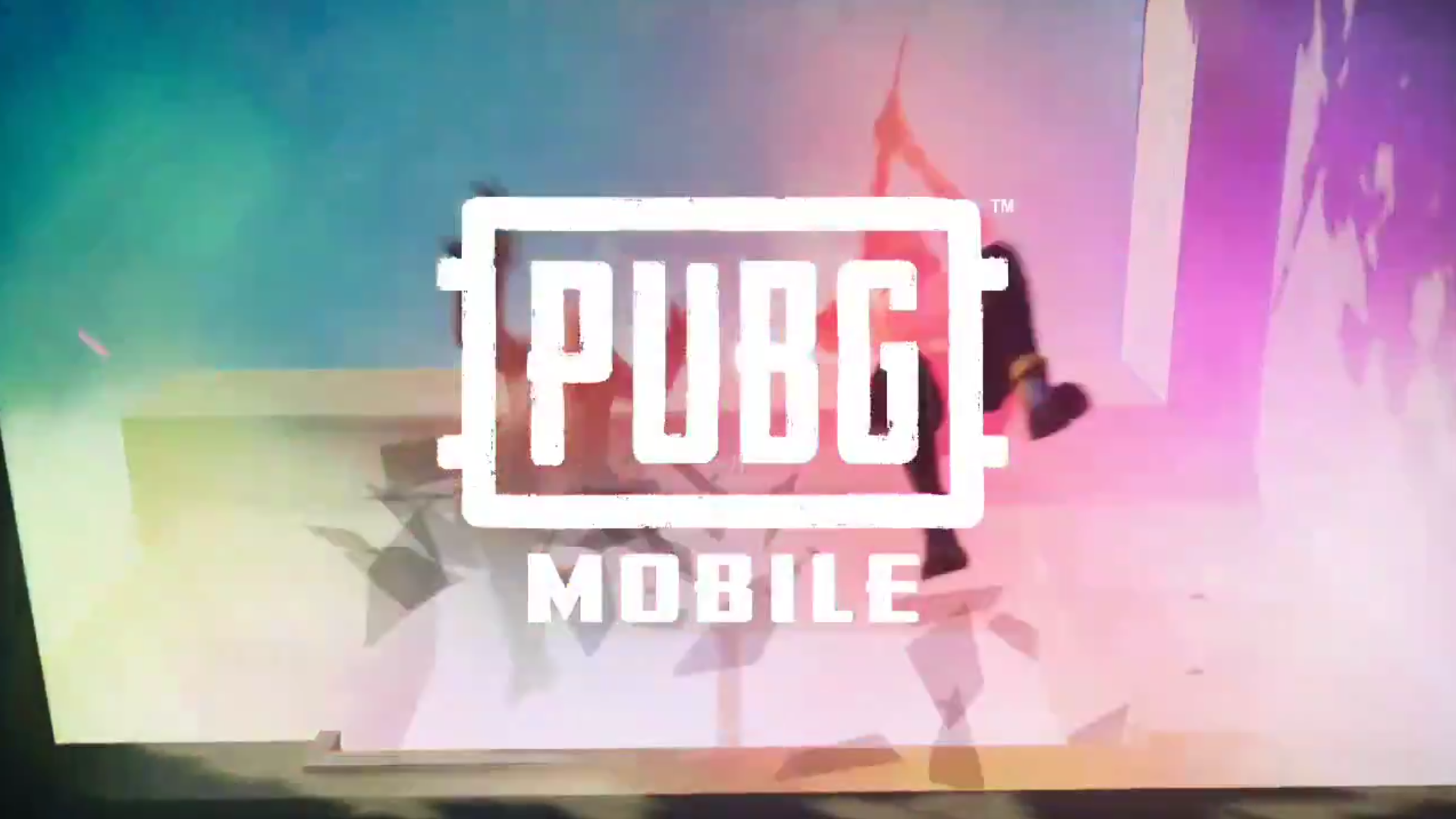 PUBG was first available on Steam, a platform that lets players change their in-game names as many times as they want. Things aren’t that simple on PUBG Mobile, however, and you’ll need to fulfill a couple of requirements to make any adjustments to your appearance or change your name completely.

Considering any gamer can grow out of their nickname and start finding their old one a little childish at some point, knowing how you can change your name may give you the freedom of knowing how to express your new self. The same applies to your in-game appearance since most players prefer trying to make the models look just themselves and your new haircut may require you to make a change.

Here’s how you can change your name and appearance in PUBG Mobile.

Changing your name in PUBG Mobile

When the game first released in 2017, there was no way to change your name, leaving you stuck with whatever you started with. Thankfully though, there is now a way to do it, but it requires you to have access to a Rename Card.

You’re rewarded these cards when you level up, and some are given as free rewards during seasonal events. If you aren’t so lucky to have one, though, then you’ll need to pay for one in the item shop for around $5 each in Unknown Cash, PUBG Mobile’s in-game currency. If you navigate to the in-game shop and look for the Rename Card, you’ll notice that they’re also purchasable with Crew Points. You can collect Crew Points by completing Crew challenges.

If you haven’t been the one for questing, it can also be a good idea to open up your missions page and look for any quests that may have a Rename Card as their reward.

You can use your Rename Card by following these steps: 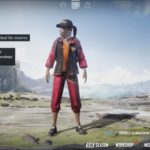 Resetting your Appearance in PUBG Mobile

Similar to changing your name, you will need to use another in-game currency to change your appearance as well. Battle Points is the second line of currency in PUBG Mobile and can only be obtained through playing the game and completing missions. This means that you won’t have the option to purchase BP with real money.

Once you have enough BP, you can change the look of your character from its gender to hair by doing the following: 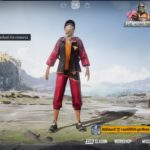 Note that if you have a Victor skin equipped, you’ll need to revert back to your original character model through the “Workshop-Characters” menu.