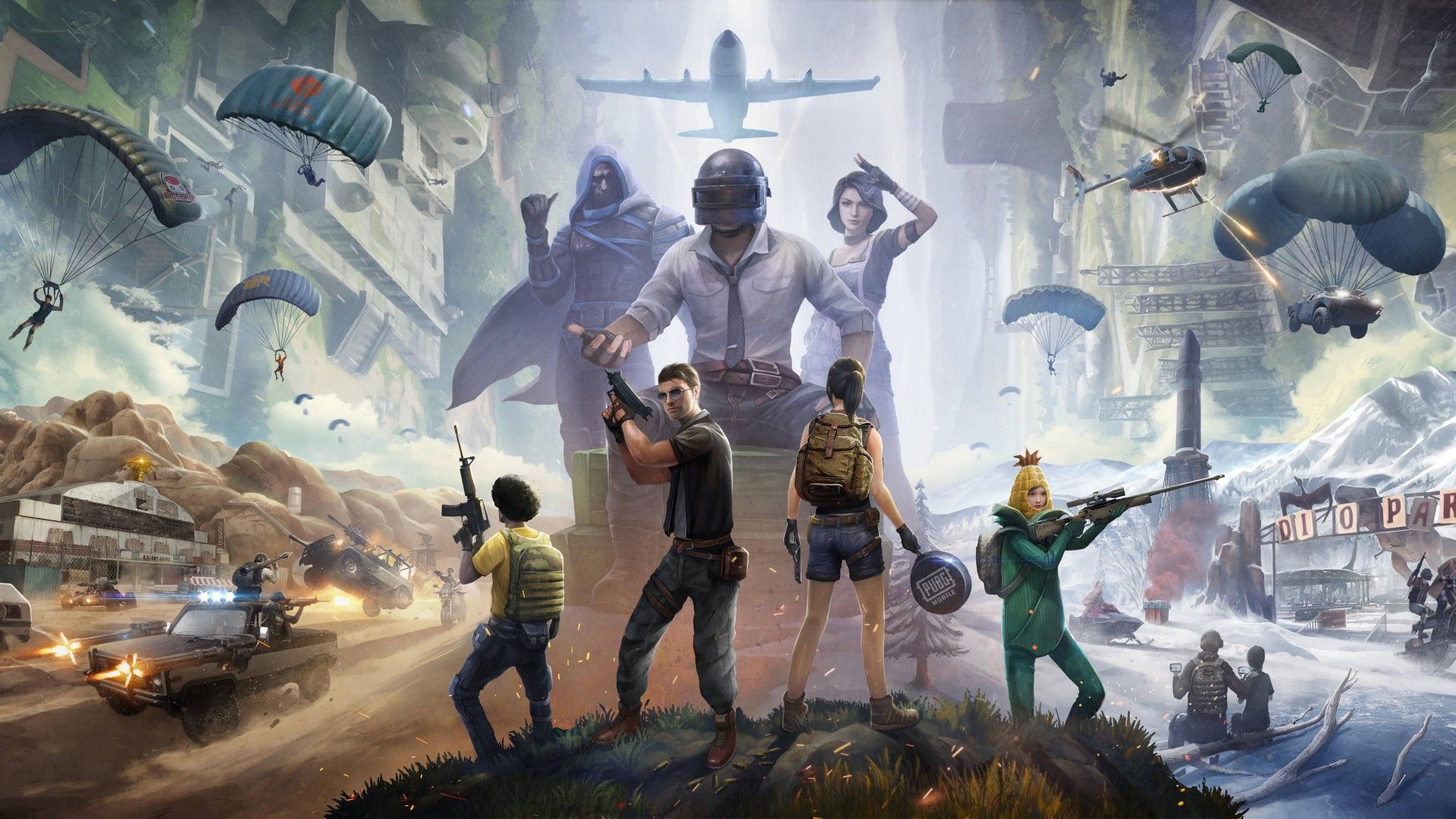 The Bangladesh High Court has ordered the government to ban several online apps and games like TikTok, PUBG, and Free Fire for three months, according to a report by The Daily Star.

The court alleged that these applications were “destructive” for children and adolescents, and it wanted to save them from “moral and social degradation.” It’s unclear when the government will implement this order.

The court issued this order in response to a writ petition by two Supreme Court lawyers. The petition alleged these apps and games were harmful to the youth of the country. It added that the youth were getting addicted and engaged in violence and immoral activities because of these apps.

It is unclear if the petition had any data to back up its alleged claims of violence linked to the video games or apps.

The Bangladesh High Court also issued a ruling asking the secretaries of the country’s telecommunications and information technology ministry, education ministry, law ministry, health ministry, and 23 other individuals and organizations as to why the apps and games shouldn’t be banned. They have 10 days to respond.

This isn’t the first time Bangladesh has banned PUBG Mobile. The game was first banned in October 2019 for the same reasons. At the time, the ban was lifted in just a few hours, though.

Both Free Fire and PUBG Mobile are popular games in the country. Garena and Tencent, the companies behind the two games, have also been organizing local esports tournaments in the country. Just yesterday, the PUBG Mobile National Championship (PMNC) 2021 concluded in Bangladesh with Venom Legends taking first place.

Bangladesh isn’t the only country to take action against PUBG Mobile. The game has been banned in Jordan and Iraq for similar reasons. Nepal, Afghanistan, and Pakistan also banned the game briefly in 2020.