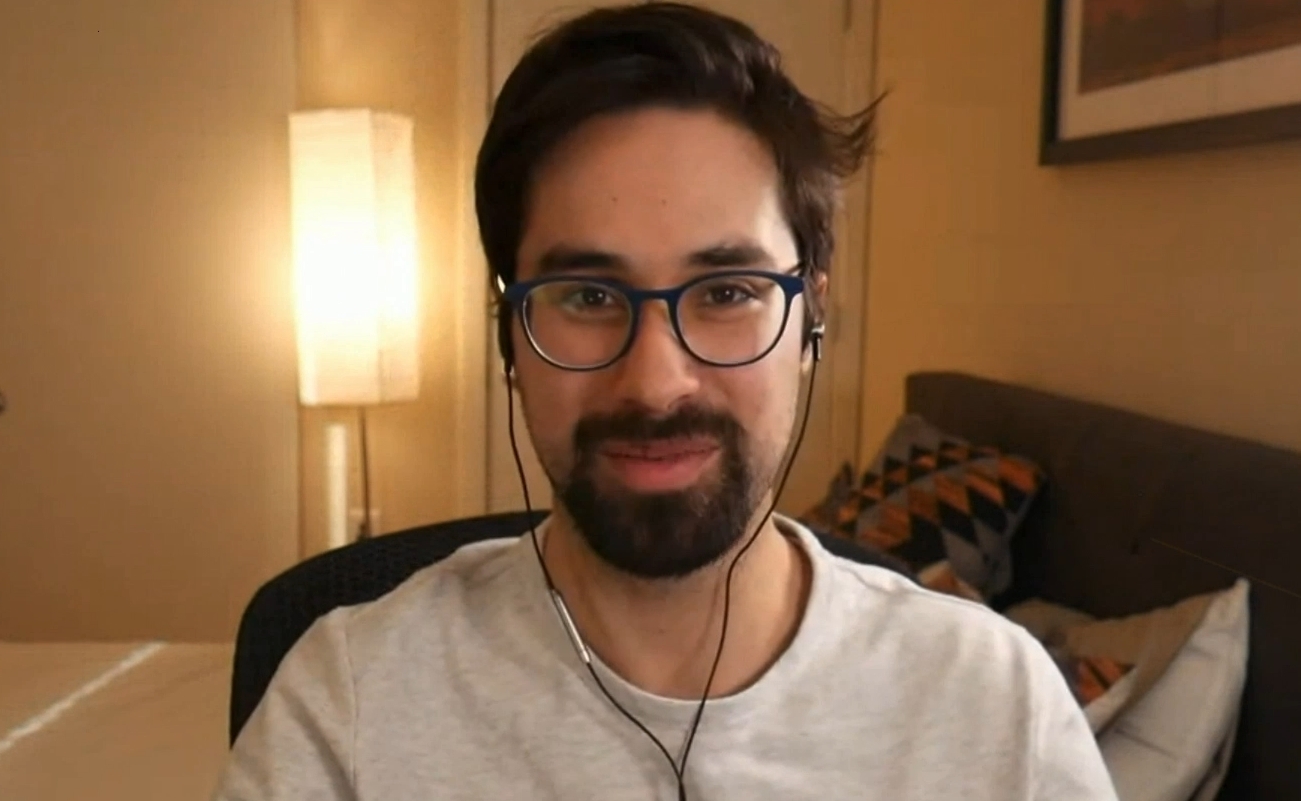 After a long leadup and a delayed airing time to make sure the finals broadcast would be at its highest quality, the Play! Pokémon Players Cup II has crowned former world champion Wolfe “Wolfey” Glick as its victor.

Wolfey is almost always considered a favorite in any Pokémon tournament he competes in, and he proved why after battling back from an early playoff loss to take a clean 2-0 victory over Davide “Nirinbo” Carrer.

The finals were actually completed more than a week ago, although the event wasn’t broadcast until today. Wolfey won the event on his birthday, Dec. 6, using a heavily modified version of the team that got him through the regional rounds. His previous lineup that was built around Kartana, Tapu Fini, Regieleki, and Glastrier was replaced with an entirely new roster that only kept Galarian Moltres.

Instead of playing with a specific strategy in mind, Wolfey pivoted to using only Pokémon he felt were strong enough to compete in nearly every situation. This included bringing in three heavily used VGC favorites, Coalossal, Rillaboom, and Incineroar.

Those three Pokémon combined with his Moltres, Rapid Strike Urshifu, and Dragapult let him dictate the pace of most games without overly relying on something like speed control or weather. In his final matchup against Nirinbo, Wolfey was able to win a two-on-one final battle because his Dragapult and other Pokémon lowered the offensive abilities of his opponent’s Regigigas to the point where his Coalossal could come in and clean up the series.

With that win, Wolfey not only won the Players Cup II over the player who originally knocked him into the lower bracket to begin with, but he also completed the latest gauntlet added to the competitive Pokémon circuit. He is now the only player in the game’s history to have won a tournament at every competitive level: Regional, National, International, Worlds, Premiere Challenge, and now, Players Cup.

“It definitely feels validating, it definitely makes me feel like I’ve made my mark on this game and I have a claim to being one of the best players,” Wolfey said. “But also, I tend to think about things more in the individual instance, like, this tournament win means a lot to me because I really had to work and I played well, and I am proud of that.”

If you want to watch more competitive Pokémon and see just how Wolfey made his new team or see his perspective of the Players Cup II matches with commentary, you can check out his YouTube channel.