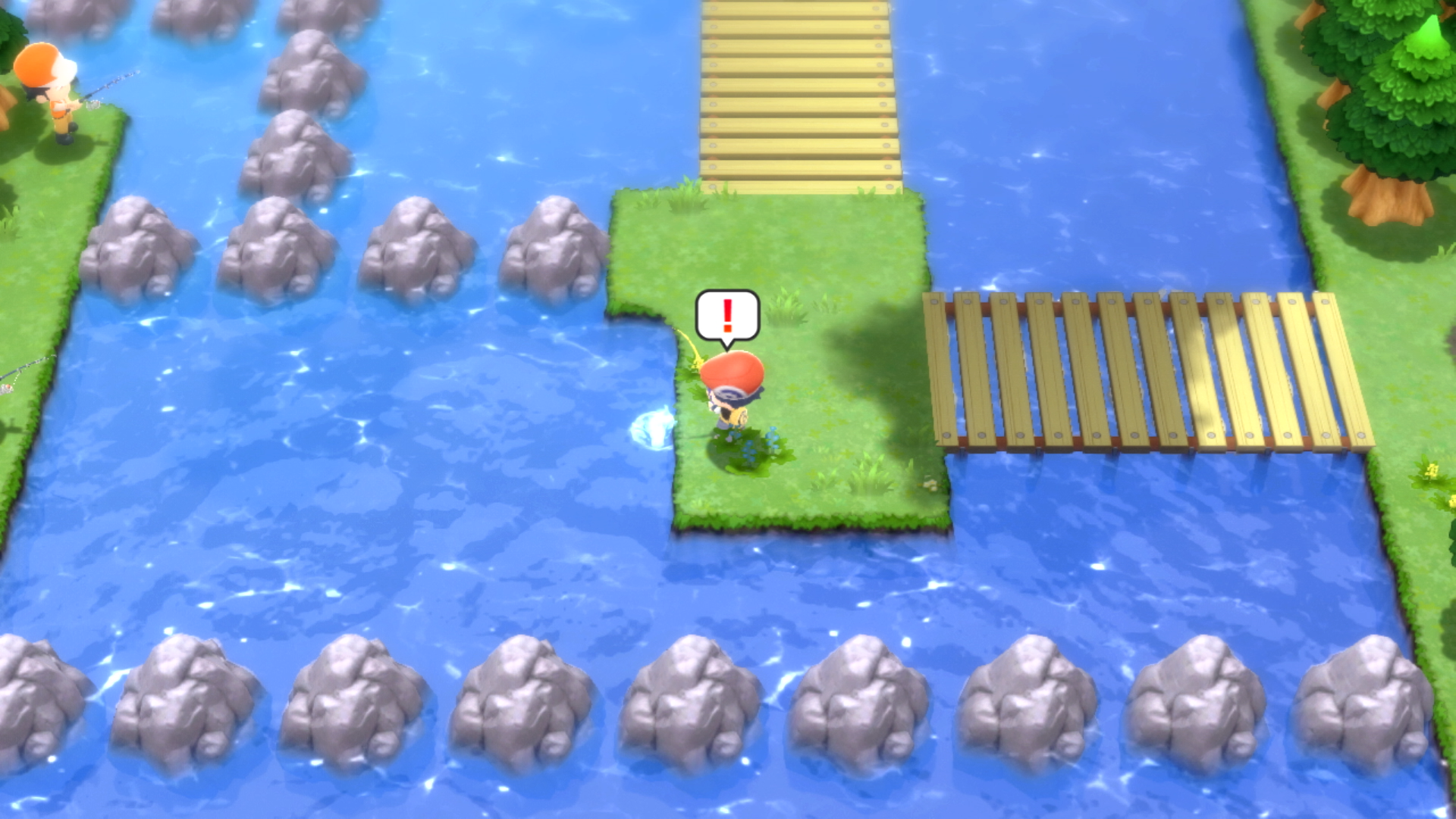 Fishing is a staple feature in every main series Pokémon game, acting as another way for players to encounter specific Pokémon in different areas—more specifically, Water-types that might not appear through other methods.

The actual mechanic has changed over the years, but at its core, fishing in Pokémon comes down to players being given some form of Fishing Rod Key Item and then using it to encounter Pokémon in bodies of water scattered throughout the region they are exploring.

In Brilliant Diamond and Shining Pearl, players will once again have access to three different Fishing Rods throughout their adventure in Sinnoh: the Old, Good, and Super Rods.

Each rod functions the exact same way, but the higher-quality rods will help you reel in rarer, more powerful Pokémon depending on where you use them. For example, an Old Rod is usually only known for letting players encounter Magikarp and the occasional Pokémon like Tentacool or Goldeen, while the Super Rod will give players access to Gyarados and Poliwhirl.

Each distinct Fishing Rod is given to you for free by simply talking to NPCs in the overworld, but you will only be able to get the Old Rod and Good Rod prior to BDSP’s post-game.

The Old Rod is located just to the West of Jubilife City in one of the route connector stations. There, you will find a Fisherman who will give you the Old Rod, letting you fish up Magikarp in any body of water… and that’s about it.

Your goal as an aspiring Fisherman should be to obtain the Good Rod, located to the East, just outside of Hearthome City. Another Fisherman NPC should be along your path once you leave the big city and enter Route 209.

The Good Rod will open more options for you, allowing you to encounter stronger Water-types like Remoraid. The options for Water-types using this method are still pretty lackluster compared to simply surfing, however.

You won’t be getting the Super Rod until much later in the game. You’ll need to travel all the way to the Battle Resort after becoming the Champion of Sinnoh and getting the National Pokédex, then talk to a Fisherman by the Route 225 entrance.