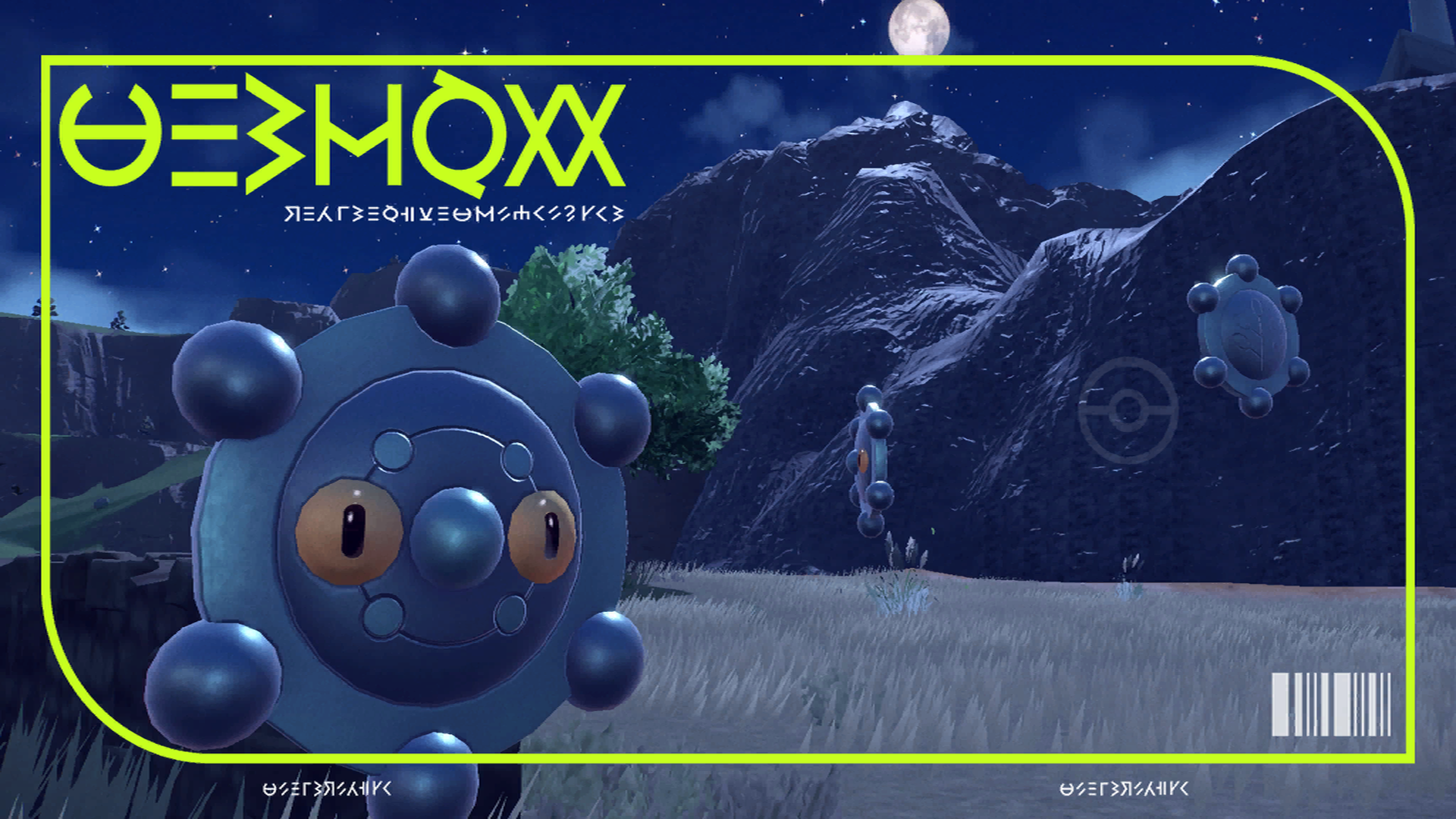 Most of the time players are only hunting down Pokémon if they want to add it to their team or trade with friends. However, certain quests in newer games have made it necessary to track specific species in order to access other Pokémon. Bronzor is one such example, which has made pinpointing Bronzor’s location in Pokémon Scarlet especially vital for trainers looking to complete their Pokédex.

Pokémon Scarlet and Violet both lock Charcadet’s evolutions, Armarouge and Ceruledge, behind fetch quests. These revolve around Bronzor in Scarlet and Sinistea in Violet, requiring players to find and battle them using the new Let’s Go mechanic in order to collect fragments and chips.

Sinistea is arguably the harder of the two to track down, making Ceruledge a difficult task to obtain. Thankfully, Bronzor isn’t very hard to find if you know where to check, whether you are looking to collect Bronzor Fragments to exchange for a set of Auspicious Armor or add the Steel/Psychic-type to your party.

Bronzor can appear in a number of places across the East, South, and West Provinces, most commonly spawning around ruins in the South Province where you can easily spot them floating around. Here is a full list of locations to check:

You don’t actually need to catch a Bronzor to collect Bronzor Fragments if you are only interested in the Sinnoh native for its connection to Charcadet and Armarouge.

Related: How to evolve Charcadet into Armarouge in Pokémon Scarlet and Violet

If you want to collect Bronzor Fragments, simply send out a Pokémon using the Let’s Go feature so it will battle it. This should net you at least a single item for your troubles.