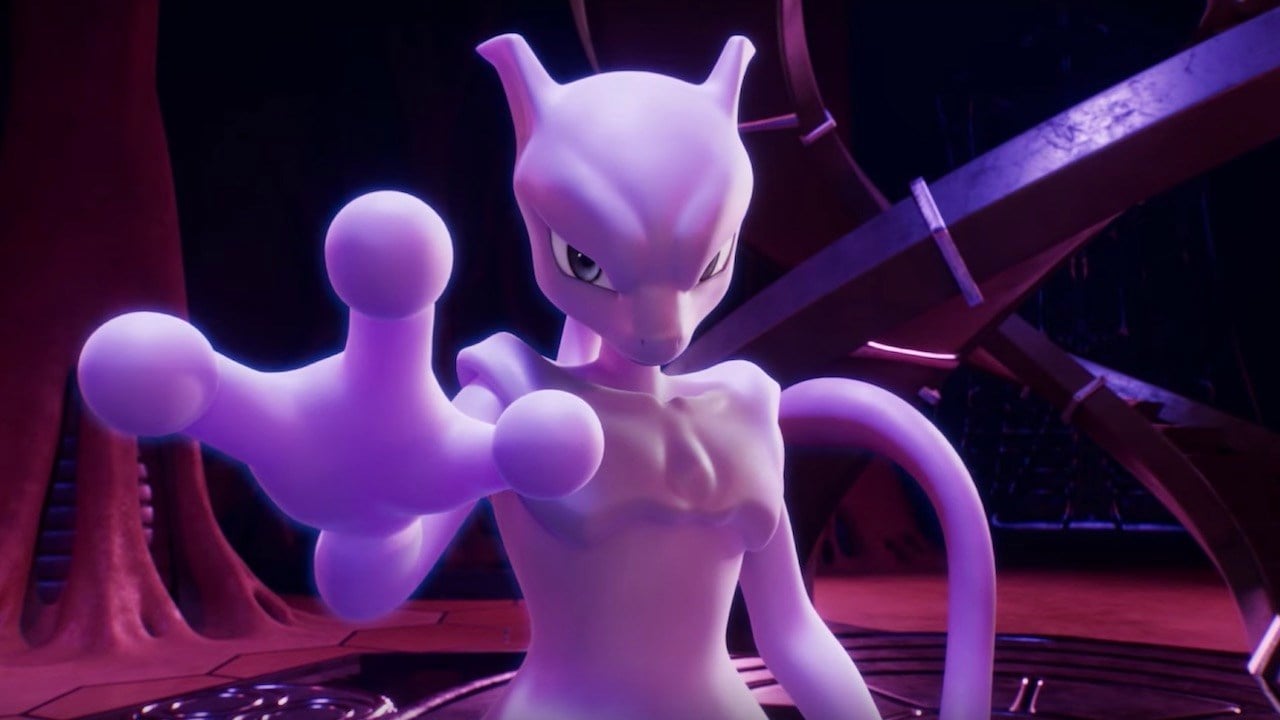 The Pokémon shaped itself as one of the most popular and established franchises of all time, so you can have as many ranking lists as you like, especially in labeling the actual Pocket Monsters according to the category you want. You can rank them by the cutest, the biggest, or of course, the strongest Pokémon introduced through the years.

Pokémon trainers must know which of these monsters are the strongest, whether you’re just trying to fight to the end in your games or if you’re a professional Pokémon video game player. Pokémon have their overall stats as the basis for knowing how strong they are. Several of these strong Pokémon have great significance in the franchise’s story, especially some of the legendary Pokémon we have. They don’t get their title, “Legendary,” by accident.

The different types of Pokémon make the gameplay composition of Pokémon battles complex, requiring trainers to strategize and determine which Pokémon to use. A Pokémon’s moves can be divided into specific types, which can be a weakness to some and not essential for others.

Battling with other trainers is the heart and soul of the Pokémon franchise. From the movies, anime series, and video games, you can’t define the Pokémon experience if there is no Pokémon battle. Although it may look colorful and bubbly from the different creatures from the Pokémon universe, being strong in battle is in the nature of every Pokémon.

Here’s our list of the top 10 strongest Pokémon, ranked based on stats, skills, unique traits, and overall impact on the movies, series, and games.

The fifth-generation Legendary Pokémon Zekrom has a base stat of 680 and is one of the most powerful Electric-type Pokémon to date. Its Attack is listed at 150, making it one of the most offensive Pokémon, while having the looks of a fierce dragon covered in black along with its menacing teeth and red eyes.

In the Pokémon lore, Zekrom is a member of Generation V’s Tao trio, comprised of other Legendary Pokémon, namely Reshiram and Kyurem. It can wreak havoc by using its lightning strikes and fusing itself with Kyurem using DNA Splicers to transform it into Black Kyurem. As Zekrom uses more physical attacks, it’s one of the best options if your party needs a powerful attacker.

Dragonite, one of the earliest Dragon-type Pokémon, is the only non-Legendary Pokémon on our list. Being introduced in Generation I, Dragonite was already a top pick for trainers because of its base stat total of 600, as well as its Flying, Dragon, and Normal-type moves that can deal heavy damage like Sky Attack and Hyper Beam.

Dragonite can also fly 1,500 miles per hour despite its weight of over 460 pounds and 7-foot height. It also possesses an intelligence level almost similar to humans, making Dragonite helpful to people with tasks and other duties. Even though it is quite difficult to catch in games, having Dragonite on your pool of Pokémon is truly worth it.

The base version of Kyurem was not as strong as other existing Legendary Pokémon when it was released. This changed when generation V introduced the fusion mechanic, making the fused versions of Kyurem, namely Black Kyurem (fused with Zekrom) and White Kyurem (fused with Reshiram), two of the strongest Pokémon ever, both having a base stat total of 700 each.

Kyurem’s base types are Dragon/Ice. An additional type is added when it enters the Absofusion process, fusing itself to either Zekrom or Reshiram with the help of DNA Splicers. Black Kyurem gets the Electric-type from Zekrom, while White Kyurem absorbs the Fire-type from Reshiram.

Eternatus is one of the biggest Pokémon so far, weighing over a ton and standing at 65 and ½ feet. This Generation VIII Poison/Dragon-type is already strong in its base form, with a base stat total of 690. When Eternatus reaches its full potential, it becomes a dominant force in battles, especially when it enters its powered form.

Eternatus can enter its Eternamax form in the climax of Pokémon Sword and Shield and when it uses its signature move, Eternabeam. This form allows Eternatus’ base stat total to reach as high as 1,125. Players may not be able to legitimately use this form in games, but imagine the power you can use if it were possible.

Lugia is one of the most established Legendary Pokémon of all time. Beginning in Generation II, this half of the Tower Duo (alongside Ho-Oh) is regarded as the ‘Guardian of the Seas,’ granting Lugia the ability to control the waters. Aside from the possible Water and Ice moves it can use, this Pokémon is a Flying/Psychic-type, possessing moves that can damage and manipulate enemies simultaneously.

Lugia’s base stat total is 680, with the majority inclined to physical and special defense. Some of its known moves include Aeroblast, Hydro Pump, and Sky Attack. Lugia is also the head of the Legendary Birds, leading Articuno, Zapdos, and Moltres roaring through the skies.

As one of the God Pokémon’s main creations, Giratina was created to control antimatter. It can control who can enter the Distortion World, which is another dimension in the Pokémon world often referred to as the universe, upside down. Giratina was banished there due to its uncontrollable anger.

Giratina has a base stat total of 680, regardless of its altered or origin form. It can use moves of various types, such as Ghost, Psychic, Normal, Fighting, and Dragon-types. Giratina can use Shadow Force, a move that deals 120 damage, and Aura Sphere when it reaches level 56.

In the world of Pokémon, Rayquaza has been regarded as the savior of the supposed massive battle between Groudon and Kyogre. Of course, it wouldn’t be possible without this Pokémon’s powerful skills and abilities that make it one-of-a-kind, especially with Rayquaza’s signature move, Dragon Ascent.

Aside from Rayquaza’s threatening base form, which has a total base stat of 680, it can Mega Evolve just by using Dragon Ascent, eventually raising its base stat total to 780. Mega Rayquaza also looks fiercer and dangerous with its added lightning-like flare on its jaw and horns.

Mew is cute. It looks like a little cat without a mouth while covered in a light pink aesthetic along with its fluffy tail. But don’t get mistaken with its appearance – Mew is one of the strongest Pokémon to ever live, especially with its Psychic-type moves that can be damaging and manipulative towards other Pokémon and people.

Mew’s ability to adapt and learn almost any move is seen in video games and trading card games. You can use any TM or HM item on it, and it can also become invisible. Mew is the hero of the Pokémon movie Mewtwo Strikes Back, helping Ash and Pikachu to save the world from the hands of its more powerful yet artificial clone, Mewtwo.

The second Pokémon on our list is Mewtwo, an infamous, destructive, and dominant artificial clone of the ancient Mew. Mew is already powerful on its own, but gearing it up and adding more abilities through the birth of its revamped clone? This just makes Mewtwo a masterpiece.

And topping our list, of course, is the god figure in the Pokémon universe–Arceus. You may be surprised that it is not a Legendary Pokémon but a Mythical one. With its powerful strength, the significance Arceus has in the story, and in your party, is undeniable.

Arceus has a base stat total of 720 and the Multitype ability. It can adapt and be any type available while keeping a fine and equal distribution to all its stats. In the story, Arceus created the universe, beginning with the formation of the Creation Trio (Dialga, Palkia, and Giratina), followed by the Lake Guardians comprised of Uxie, Mesprit, and Azelf. It can also speak to other Pokémon and to people. There’s no doubt that Arceus is the strongest Pokémon in every media form of the franchise.