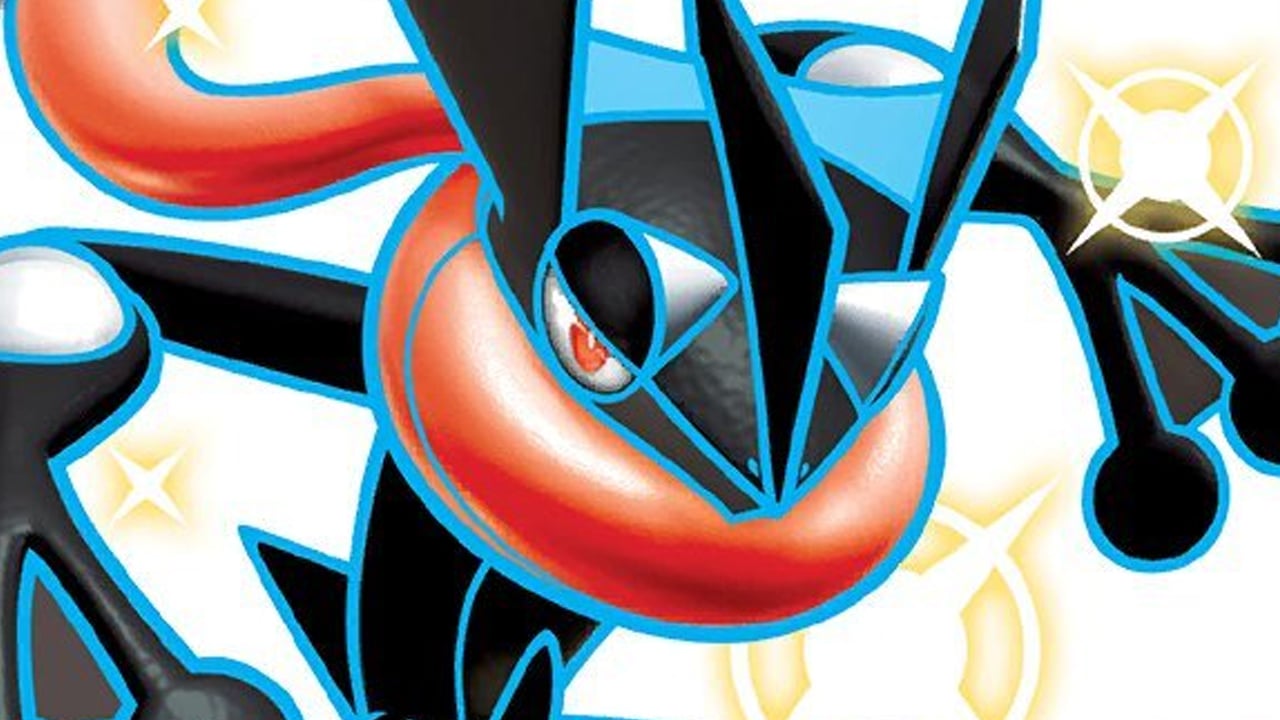 A month out from its release, another card has been revealed from Pokémon TCG’s 25th Anniversary set Celebrations.

The card showcased for the first time today is Greninja ☆, a modern Pokémon with the vintage ☆ game mechanic. This card will be given to all players within the Celebrations Elite Trainer Box. It will be included in both the regular ETB and the Pokémon Center exclusive version.

While the card itself is a new release, ☆ Pokémon began appearing in 2004;s EX Team Rocket Returns set and would continue being rolled out up until EX Power Keepers in 2007. Greninja ☆ is the latest card to be revealed from this upcoming celebratory set with Professor Oak and Gardevoir EX both being teased in its recent trailer earlier this week.

While the full product line was announced quite some time ago, over the last few days we’ve seen new products exclusive to retailers, including the Celebrations Prime Collection that was also revealed earlier today.

Still a month out from its launch, there is quite a bit of mystery regarding what the complete set will look like and which vintage cards will get the reprint treatment to celebrate Pokémon’s 25th Anniversary.

Over the coming weeks, we’ll begin to get a much clearer indication of everything Celebrations has to offer.