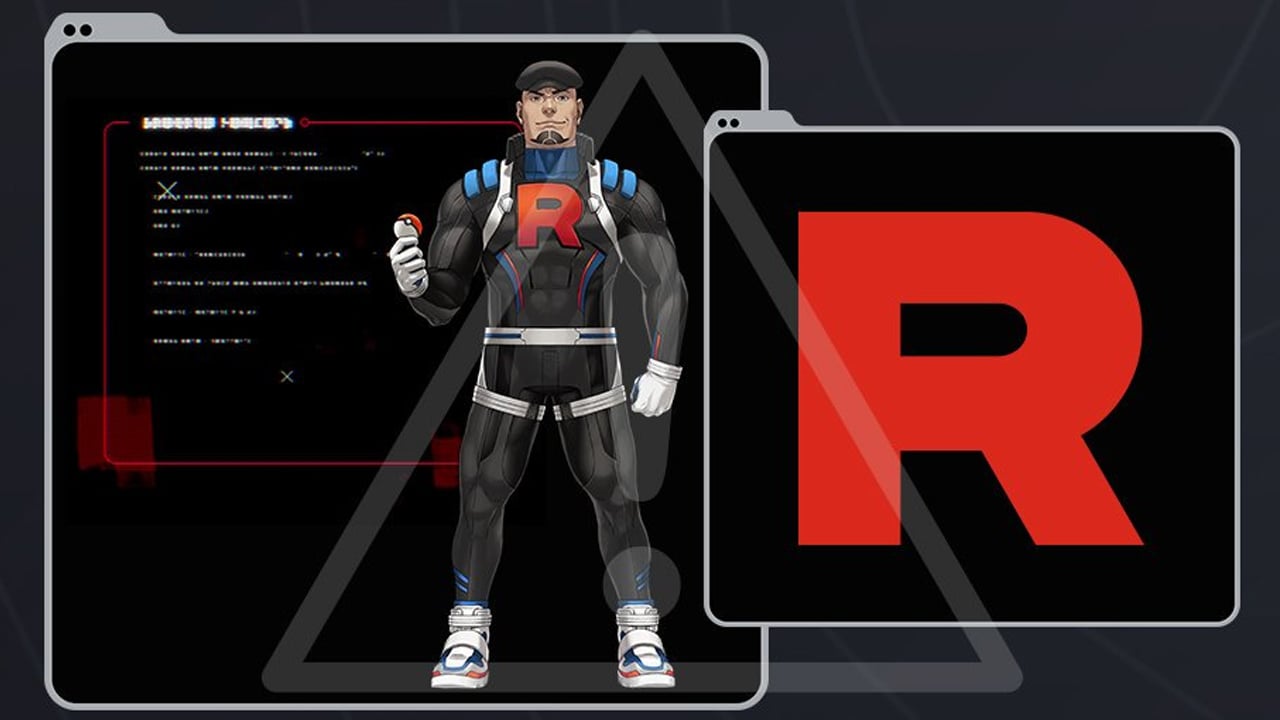 Team Rocket has invaded Pokémon Go, and it’s up to you, the trainers, to take them down.

As players take on Team Go Rocket Grunts in Pokémon Go, they’ll receive items called Mysterious Components that piece together to make a tracker used to hunt down Team Rocket’s three captains: Arlo, Cliff, and Sierra. You will use six of the Mysterious Components to craft an item called the Rocket Radar, which can be equipped from your bag and will lead you to the Go Rocket leaders.

You will need to defeat all of the leaders before you can take on the true leader of the organization. With that in mind, here is how you can counter the brute force of Go Rocket leader Cliff.

Just like the other leaders, Cliff tends to have weaker Pokémon that are featured as Shadow Pokémon during the rotation to lead off battles. This time, players will contend with the pure Ground-type Cubone.

Cubone isn’t the weakest Pokémon out there, but it is weak to Water, Ice, and Grass-type attacks, so it isn’t hard to find a counter. With Cliff’s other Pokémon in mind, you will probably want to use a bulky Water-type like Blastoise or Swampert to take it down since they can contend with everything else as well.

Once you break into the second and third set of Pokémon, the Rocket Leaders get more dangerous. Cliff will have one of three different Pokémon he can use in the second stage of the battle, all of which are formidable in their own way.

Luxray is a purely offensive Electric-type that has access to a limited pool of moves that could threaten potential counters you would bring to a battle.

It really only has access to Normal, Electric, and Dark-type moves, so bringing a Ground-type or just relying on bulky Steel and Grass-types will get you through the fight just fine, while also leaving you in a good position for the other two options.

Electivire is known in the main Pokémon games for having great type coverage, but that isn’t the case in Pokémon Go. it suffers from the same issues Luxray does and is easy to counter despite hitting like a truck.

The Electric-type does have slightly better coverage, with access to Ice Punch along with Low Kick and some great Electric-type moves. But Swampert is a direct counter to it and even Ice Punch isn’t that much of a problem, though you should avoid bringing any heavy Steel-types in against Electivire if you can.

Surprisingly, Omastar is the strongest option in terms of countering some Pokémon that would otherwise be good against Electivire, Luxray, and some of the other Pokémon on Cliff’s team.

You will likely want to use Fighting, Electric, or Grass-type moves, and Grass-types can wall out pretty much everything the Water/Rock-type wants to do.

Now it’s time to take on Cliff’s final Pokémon. It can be one of these three randomly chosen options, starting with his signature Tyranitar, which is always featured in the rotation.

The Rock/Dark-type monster that is Tyranitar can lay waste to your entire team if you aren’t careful, and covers for many of the weaknesses that Cliff’s other Pokémon have. You can’t bring a Grass-type unless you want to risk taking a Fire Blast, but strong Water and Fighting-type Pokémon should be fine as long as they are fine shouldering a few heavy Dark or Rock-type hits.

Your best option going into this battle would be to bring something like Machamp, which doesn’t hold any fear of the Armor Pokémon’s moves.

For this month, Charizard joins Cliff’s potential team, adding another great chance for you to wall a Pokémon with Swampert or a strong Rock/Ground-type core—the bane of the leader’s team.

One pebble will end Charizard’s existence, but it is the only Pokémon on Cliff’s current team weak to Rock-type moves. This means you are better off using Water-types because they are generally going to give you an edge outside of a few options.

The final Pokémon Cliff is carrying could very well be one of the Pokémon carrying you through this battle, Swampert.

This is another great spot to bring Water or Grass-types. They resist all of Swampert’s moves and can deal either neutral or four-times Super Effective damage to it since the Hoenn starter is a Water/Ground-type. Just be warry that Swampert hits very hard and has access to Sludge Wave.