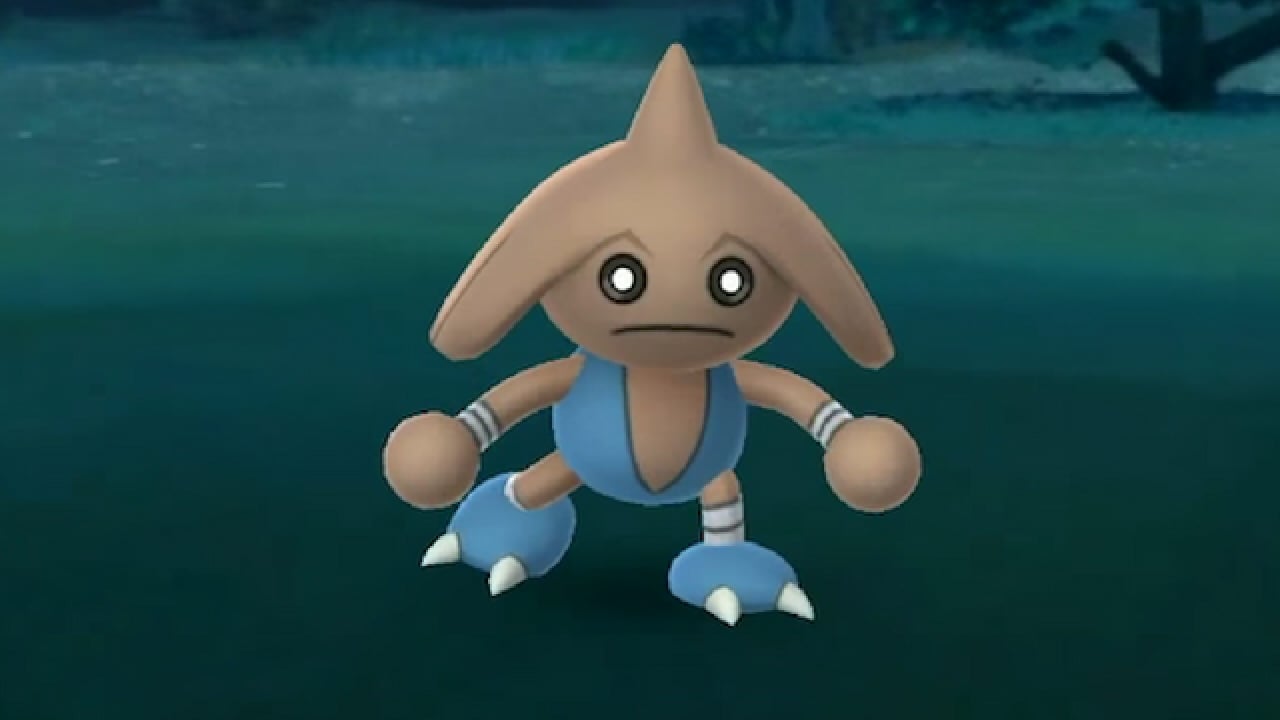 Fighting is a Pokémon type that just makes sense. Most Fighting-type Pokémon look ready to punch, kick, and chop their way to victory.

Fighting-types have the highest average attack stat of all Pokémon, which makes sense given their tendency toward physical attacks. Fighting is also the only type that’s super effective on Normal-types, so it’s helpful to have one in your arsenal any time you come across a Normal-type tank like Blissey or Snorlax.

To combat their power, Fighting-type Pokémon have plenty of weaknesses and angles to exploit that you can use to help take them down. While many of them hit fast and hit hard, they’re still susceptible to a few specific types. Read on to learn how to counter any powerful Fighting-types that come your way.

The recently-introduced Fairy-type can put a significant dent in Fighting-types. Fairies have a resistance to Fighting-type moves as well as generally high special defense stats, so they can put up a wall against special-based Fighting-type attackers. Fairy-types have plenty of powerful moves, too, including Moonblast, Dazzling Gleam, and Draining Kiss. While there aren’t too many Fairy-type Pokémon out there thanks to its relatively recent introduction, plenty of non-Fairy Pokemon can learn Fairy-type moves, so make sure your team has a few in its arsenal if it’s going up against a Fighting-type master.

A traditionally powerful type, there are plenty of strong Psychic-type Pokémon and moves out there that will reduce Fighting-types to puddles. Aim for strong attacks like Psychic, Future Sight, and Extrasensory. Like Fighting, Psychic is a traditionally offensive type, so you shouldn’t have too much trouble taking out fighters with a strong Psychic-type. Psychic is also similar to Fairy in that many non-Psychic-type Pokémon can learn Psychic-type moves, though those moves won’t be quite as powerful thanks to their lack of STAB. The only potential pitfall with Psychic-types is that many of them don’t have great defense stats, so make sure to get your hits in quickly before they can take you out with a powerful non-Fighting-type move like Mega Punch.

The Flying-Fighting counter in Pokémon is one of the matchups that makes the most real-world sense: as ground-based fighters, Fighting-type Pokémon generally can’t reach Flying-type Pokémon to get hits in. Flying also pairs well with just about every other type in the game, so adding a strong dual-type flyer to your team can help you take out Fighting-type enemies as well as other types.

Flying-types are extremely common in the series—each region has its respective bird Pokémon and many legendary Pokémon are part Flying-type—so it won’t take much looking to find a worthy competitor. When choosing a suitable Flying-type, make sure it isn’t also part Normal, as many early-series Flying-types are. While a dual-type Flying and Normal Pokémon will still be super effective on a Fighting-type, it will lose its resistance to Fighting-type moves, so tread carefully.

While Fighting-types might seem intimidating at first glance, they’re not completely impervious to damage. Alongside these weaknesses, it’s important to note that Bug-type Pokémon have a resistance to Fighting-type moves, so they can help defend in a pinch if needed. In an odd twist for type matchups, Fighting-type Pokémon also have a resistance to Bug-type moves, so there isn’t much offensive potential for Bug-types. If you can find and field a strong Psychic, Fairy, or Flying-type Pokémon, you’ll be able to take down fighters in most situations.