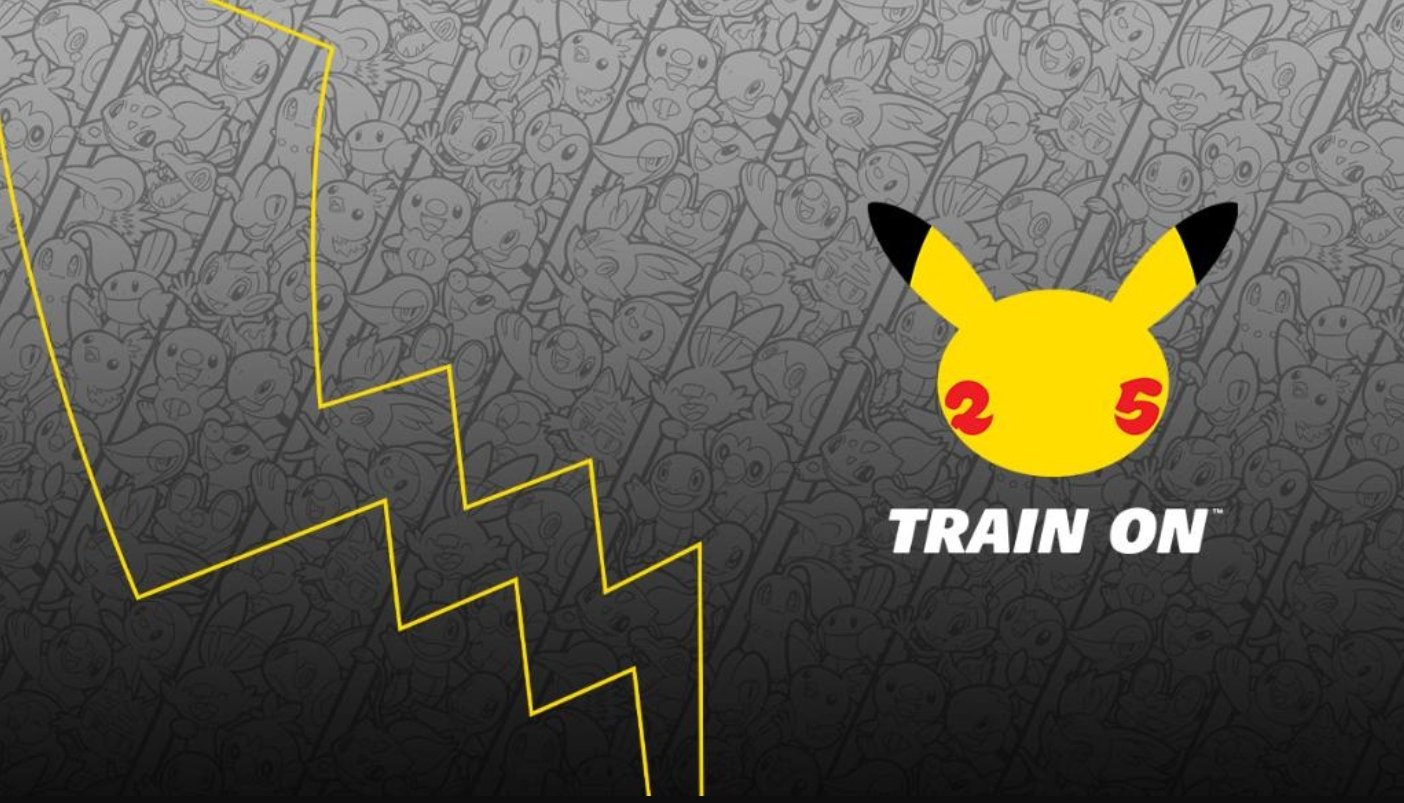 Pokémon TCG fans have finally had their first look at some of the products coming within the 25th anniversary Celebrations product line set to launch later this year.

Shared in a post to Pokémon forum Pokebeach, six unique boxes were shared, including these celebratory booster packs among other Sword and Shield series boosters, and a remade promo card for each. 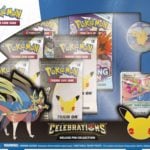 The lineup includes Dark Sylveon V, Lance’s Charizard V, Dragapult Prime, a Pikachu set with both V and VMax Pikachu, as well as a figure of the Pokémon, a Pikachu V-Union set, and a Zacian X deluxe pin collection box.

Along with the Celebrations packs, these boxes may include Chilling Reign, Vivid Voltage, Battle Styles, or other Sword and Shield series booster packs. 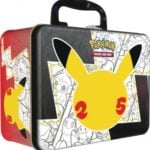 There are also more products to choose from within this line that come with their own perks, including a Celebrations collectors chest, Ultra-Premium Collection, Mini Tins, and Elite Trainer Boxes.

Being remakes of older cards, some of the promo cards available in the set won’t be available to use in competitive play as stated on the Dragapult Prime card itself, but new cards such as Dark Sylveon and Lance’s Charizard shouldn’t have the same fate.

What makes the Celebrations set unique is that it includes new Pokémon species boasting game mechanics from the past 25 years of Pokémon TCG that is no longer used. These include Dark and Light Pokémon, Delta Species & Pokémon, and Pokémon Star.

The 45-card set will also boast 25 cards that are reprints or “close remakes” of iconic cards stamped with the 25th Anniversary logo. These include the extremely sought-after Base Set Charizard and Pikachu cards. Each celebrations pack will also include four holographic cards.

Those eager to get their hands on this impressive set of cards will need to wait for its release on October 8.