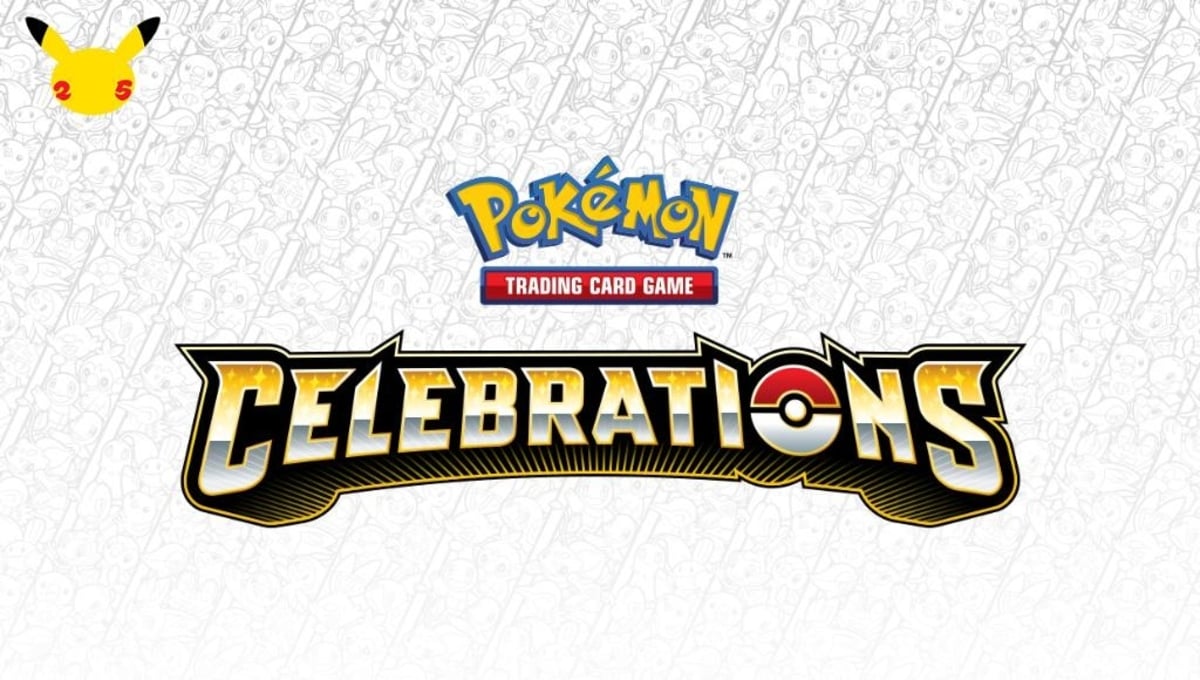 The Pokémon Company has revealed a brand new advertisement for the upcoming 25th Anniversary “Celebrations” set coming in October, and within the footage is a look at some of the unrevealed cards.

During the ad that features vintage Wizards of the Coast Pokémon TCG cards, we see two new cards that will be included in Celebrations: Gardevoir EX and a full art variant of Professor’s Research.

The Gardevoir EX card was originally a part of the EX Dragon Frontier set, which was first available in 2006. Like all cards in this set, it will be a holographic variant and boast the Celebrations stamp.

Professor’s Research features a full art Professor Oak whose image is crossing the border of the frame into the text at the top of the card. This is similar to the Oak card we saw revealed for Japan’s 25th Anniversary Collection but it isn’t clear if this is a replacement or yet another variant of this card within the set.

Pokémon Celebrations will include vintage game mechanics of modern cards as well as close reprints of vintage cards from the 25-year history of Pokémon TCG. You can check purchase the set when it launches in stores on Oct. 8.