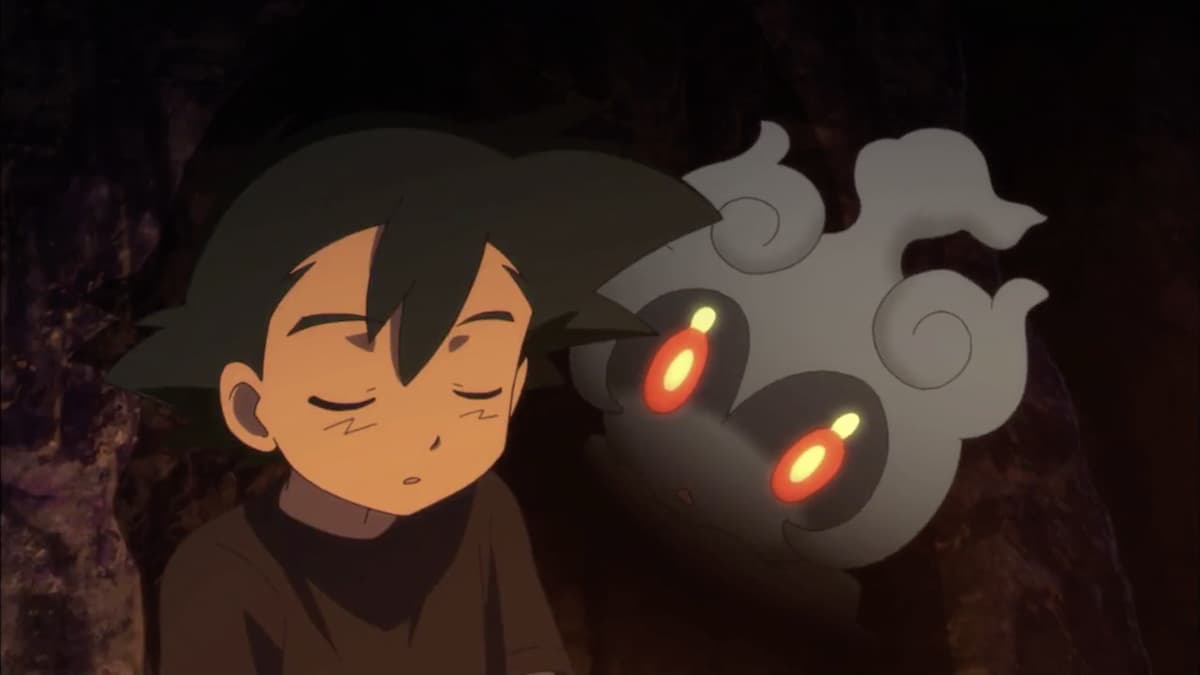 Pokémon has been a staple franchise in video games since its release in the 1990s. People all over the world have been able to get a taste of catching and training their Pokémon to become the best trainer around. Over the years, the Pokémon Company has released over 900 little pocket monsters—and that number only continues to grow.

As players conquer each region of the Pokémon world, they meet and make amazing Pokémon companions. Each experience is unique to the player and the Pokémon they choose to use in combat, and as each trainer reaches a gym, new challenges are around each and every corner.

Oftentimes, players want to know what the best Pokémon are for a specific type. Here, we’ll cover the best fighting-type Pokémon players can use to dominate their playthroughs of the various Pokémon games.

This list will rank fighting-type Pokémon based on their viability in a trainer battle and/or more competitive format.

Terrakion is the Cavern Pokémon known for its dual typing of Rock and Fighting as well as its bovine aesthetic. This bull is a powerhouse with very strong base stats, especially in physical attack. In combination with its base-91 HP and base-108 speed, Terrakion has a whopping base-129 physical attack, which makes it a threat to any Pokémon lacking physical defense. It also has great additional coverage moves like Earthquake and Stone Edge that make it a competitive sweeper when combined with Swords Dance and Close Combat.

Machamp is the classic and cool fighting-type Pokémon from the first generation. In addition to the unique coverage the four-armed legend has, it also has a great ability in Guts, which makes it a threat in almost any situation.

Guts is an ability that multiplies the user’s physical attack by 1.5 when affected by a non-volatile status condition. The most common utilization of this is to have Machamp hold a Flame Orb. After one turn, the orb will activate and burn Machamp. This will trigger the Guts ability. Machamp is not affected by the burn halving its physical attack damage.

When it comes to Medicham, the answer is simple. Just use High Jump Kick. While there is a potential cost to using High Jump Kick—due to the fact it can miss and self-inflict 50-percent damage—Medicham’s ability, Pure Power, doubles the Pokémon’s physical attack stat making it a true threat and amazing wall breaker.

The Pokémon also has great coverage in moves like Zen Headbutt, Thunder Punch, and Bullet Punch which allow it to pivot and adjust to most Pokémon that come in to challenge it.

Since its release, Infernape has been a fan favorite to many. This fire-monkey is full of grit and power and, due to its mixed offensive stats, has the flexibility to be a physical and special attacker. With that, it can utilize its great coverage moves in Close Combat and Focus Blast—two fighting-type moves. This amazing Pokémon offers great coverage moves that are boosted by one of its abilities—Iron Fist—where punch-based movers get a boost in damage. More often than not, however, the Blaze ability is the best option for Infernapes. This ability boosts fire-type moves when the Pokémon has a third, or less, of its maximum HP. This Pokémon slots very well on virtually any team.

Just outside of the top five is Conkeldurr. The Generation Five Muscular Pokémon has been one of the most consistent fighting-type Pokémon since its release. Similar to Machamp, Conkeldurr offers players the Guts ability strategy, and while it is slower with 45-base speed, it boasts an amazing 140-base physical attack stat.

With moves like Mach Punch giving Conkeldurr priority and Drain Punch to recover HP, this Pokémon is a force to be reckoned with at any point in player’s playthroughs.

By far, the most swole Pokémon on this list. This legendary Bug-Fighting-type offers a lot of utility to players with amazing natural bulkiness at 107-base HP and 139-base defense. It takes a lot to bring a Buzzwole down. With options like Roost to recover HP, and an oppressive 139-base physical attack, trainers can significantly pressure their opponents.

While Buzzwole does suffer from slower base speed at 79, coverage moves and the ability Beast Boost makes up for the lack of base-stat presence. Beast Boost is an ability that activates when the Pokémon takes out an opposing Pokémon. When activated, the Pokémon’s highest stat is boosted—not including HP. This is especially effective with Buzzwole in making it a true physical wall as players can heavily invest in physical defense while the naturally high physical attack stat can take care of business.

Lucario is another fan favorite released in Generation Four. Like Infernape, Lucario benefits from a mixed spread of stats in both physical and special attack. This gives the Pokémon and trainer flexibility and can offer opportunities for multiple sets. Players can opt for a more special attack set with moves like Focus Blast and Vacuum Wave, or go for a physical set with Close Combat.

While Lucario does lack amazing abilities, players can easily slot this Pokémon onto any team and reap its offensive benefits.

One of the best fighting-type sweepers is Hawlucha. The Nacho Libre embracing Wrestling Pokémon shines with a respectable base-92 physical attack stat and a threatening base-118 speed. A dominant strategy with Hawlucha is to utilize its Unburden ability in tandem with Pokémon that set terrain. Unburden activates when the Pokémon loses its held item. This can either be via Knock Off or using the item. When activated, the Pokémon’s Speed stat is doubled. Combine that with Swords Dance and High Jump Kick and Hawlucha is an instant threat to any team.

Marshadow, the Gloomdweller Pokémon, is a mythical Pokémon introduced in Generation Seven. This dual-type Pokémon is an offensive powerhouse that can easily sweep teams and come in as a cleanup Pokémon. Marshadow has incredible plug-and-play capability with its strong base-125 physical attack and fast base-125 speed.

Within Marshadow’s move pool is Bulk Up and Close Combat. These two moves allow the Pokémon to setup with stat boosts from Bulk Up and then proceed to pummel its foes with Close Combat. This combo makes Marshadow an amazing wallbreaker and a threat to any opponent at all times.

Another fan favorite finds itself at the top of the list of the best fighting-type Pokémon. Blaziken is an amazing Generation Three starter Pokémon and is one of the best starters of all time. One reason Blaziken still stands at the top is due to the immense pressure the Pokémon can put on their opponent. Its hidden ability Speed Boost allows the player to gain a ridiculous advantage in one single turn.

With an oppressive 120-base physical attack, moves like Superpower and High Jump Kick can decimate opposing teams. While the Pokémon has a lower base Speed stat, the Speed Boost ability makes that irrelevant after two turns. Blaziken is a true sweeping Pokémon and due to its strong moveset, base stats, and abilities, it finds itself at No. 1 on this list as the best fighting-type Pokémon of all time.