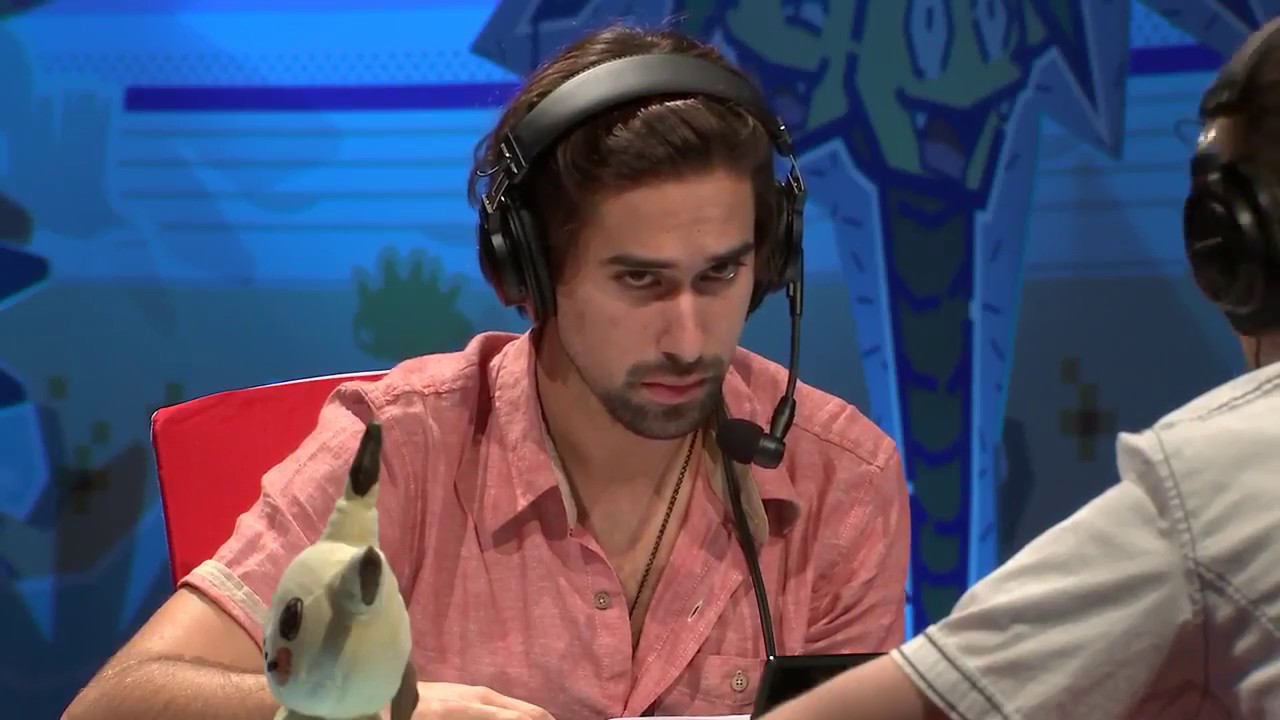 After two Majors were impacted by the subtle change, The Pokemon Company has officially announced that for upcoming Regional and higher tournaments, players will now have a 20-minute battle timer, instead of the usual 15 minutes.

This is not going to be a universal change and will only apply to the top-level events, meanwhile, normal tournaments such as Premier Challenges, Midseason Showdowns, and such will continue using the default rules.

Players had been asking for a longer battle timer since the inception of Sword and Shield’s meta, but TPC obviously wanted to wait and see how Major tournaments would work with the 15-minute timer before making any changes. But the entire thing wasn’t handled well at all considering that both the Oceania International and Collinsville Regional were both played using the 20-minute timer without the players being notified.

This change actually ended up heavily impacting multiple games at both events, including the finals between Wolfe “Wolfey” Glick and Andrew “Jadis” Ding. According to Wolfey, he was going for a timer win in game two since he was up 4-2 over his opponent in terms of Pokemon remaining.

This would have secured him the win and the Regional title, but because of the timer change that TPC did not announce, his calculations were thrown off and he was playing to timer based on the 15-minute game clock that was supposed to be there. And instead, he ended up losing the game because he was forced to stall for an additional five minutes.

The 20-minute timer has always been in place in typical online play for Sword and Shield, but TPC went out of its way to make sure players knew that VGC events would be using the 15-minute timer. And by doing that and then not actually following through with it, the company has put big asterisks next to two major events.

“It’s really, really frustrating to lose in part because we were playing with the wrong ruleset,” Wolfey said in his explanation. “Let’s say that we were playing with the wrong ruleset and it could not be changed, they should have told us. Because if I had known that the timer was 20 minutes I would not have thrown (the game.) Maybe I would have lost this game anyways, sure, but I wouldn’t have tried to win with a condition (time-out) I didn’t have access to.”

This is what the official VGC rules document on the Pokemon website has had listed as the official Game Time Limits, which make up the overall flow of each match.

This rule is going into effect immediately, with the official documents being updated over the next few days with all of the changes being made.