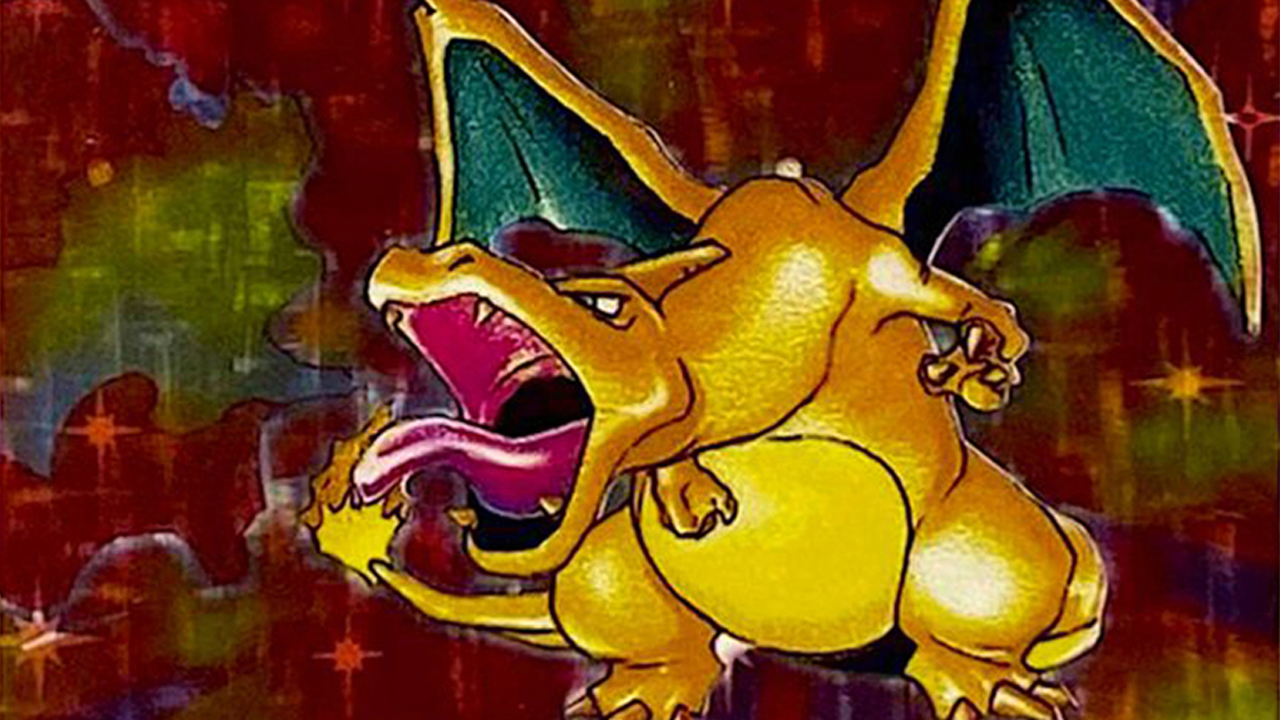 The fever surrounding Pokémon TCG products, especially retro cards, never seems to slow down. And, with one of the most recent auctions on the PWCC Marketplace, a 1999 Pokémon Base Set Shadowless 1st Edition Holo Charizard sold for a record-breaking $420,000 USD.

The Charizard in question was listed as a PSA 10 Gem Mint, the highest grading a card can receive from the card appraisal authority, but also was shown to have no visible whitening on the back with what appears to be perfect centering and no holo imperfections, which are all common detractors on older products.

This auction, which concluded on March 19 and was recently finalized, continues to show how one of the most sought after and popular cards in Pokémon history climbs in value.

Prior to this record-breaking sale, Base Set Shadowless 1st Edition Holo Charizards had a highly fluctuating price, with one of the highest auctions on record seeing a similarly appraised copy going for $300,000 in March 2021. PSA 10 copies were even noted as selling for between $20,000 and $60,000 from as early as 2017.

“Five years ago the average price for a PSA 10 copy was around the $20,000 range,” PWCC Marketplace director of business development Jesse Craig said. “Now we have a new record that is 20 times that amount. This is a card where demand continues to outweigh supply.”

PWCC also notes that, while 3,000 copies of this card have been submitted to PSA for grading, only 121 have been granted the PSA 10 Gem Mint designation as of this auction closing. Craig even mentioned this was “one of the finest 10s we’ve ever seen.”

Despite this record-breaking number, the Base Set Charizard doesn’t even come close to eclipsing a copy of the elusive 1998 Japanese Promo Pikachu Illustrator card that sold for a record-breaking $900,000 price tag last month. This is the most a single Pokémon card has ever sold for in an official transaction.

In total, this makes this Base Set Shadowless 1st Edition Holo Charizard the third-highest auction closed in a public marketplace for a Pokémon card of all time.

While certain promo and event cards might be more valuable, Charizard cards of all kinds, but especially from the 1999 Base Set, are the most highly sought after by general collectors. Any set that contains a Charizard card is likely going to see a boost in sales because it is one of the most popular Pokémon among fans, and recognizable by non-fans who simply buy the cards.