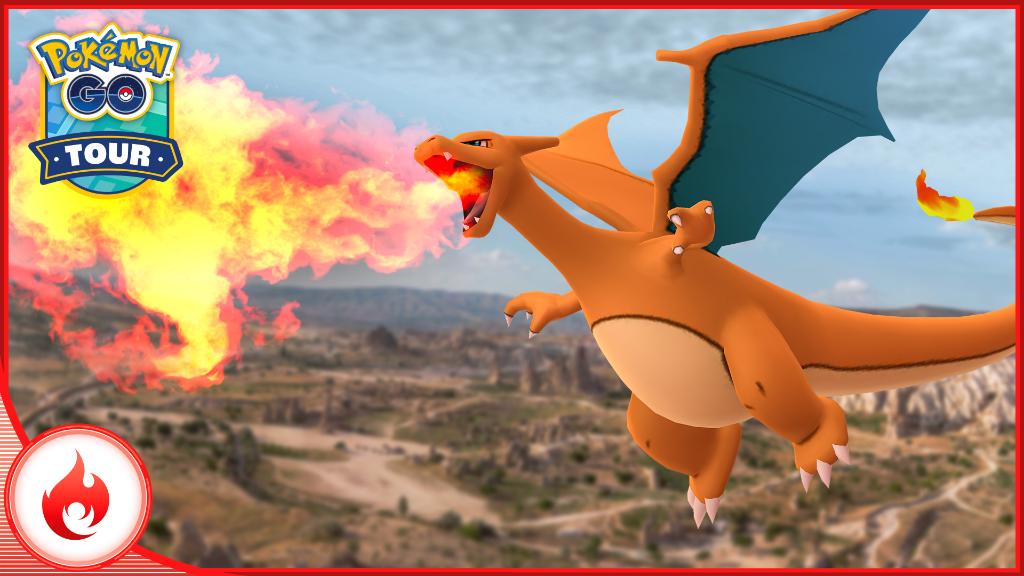 A rare first-edition Charizard Pokémon card in perfect condition was sold for over $300,000 on eBay yesterday.

Pokémon cards have seen a surge in popularity over the past year. Many people have been stuck inside because of the COVID-19 pandemic, which gave them more time to explore old hobbies. Others were exposed to Pokemon cards through streamers and content creators opening packs and searching for lottery cards. This resurgence has allowed lucky individuals to sell rare cards for hundreds of thousands of dollars.

Nintendo Life reported that a rare 1999 holographic Charizard Pokemon card sold for $300,000 on eBay yesterday. The card was a “Shadowless First Edition Holo variant Charizard” with a PSA “10 Gem Mint” rating. This means it was one of the rarest versions of that particular card ever released and in the best possible condition.

The card received 124 bids before the auction ended on March 28 and sold for $311,800. While this was an expensive card, it’s not the most expensive Pokémon card ever sold. That honor is held by a rare Blastoise card that sold for $360,000 in January.

The resurgence of Pokémon cards has shown no signs of slowing down yet with fans everywhere scrambling to get their hands on physical cards. If you collected or played Pokémon when you were a kid, it might be worth digging out your old cards to see if you have any hidden gems.