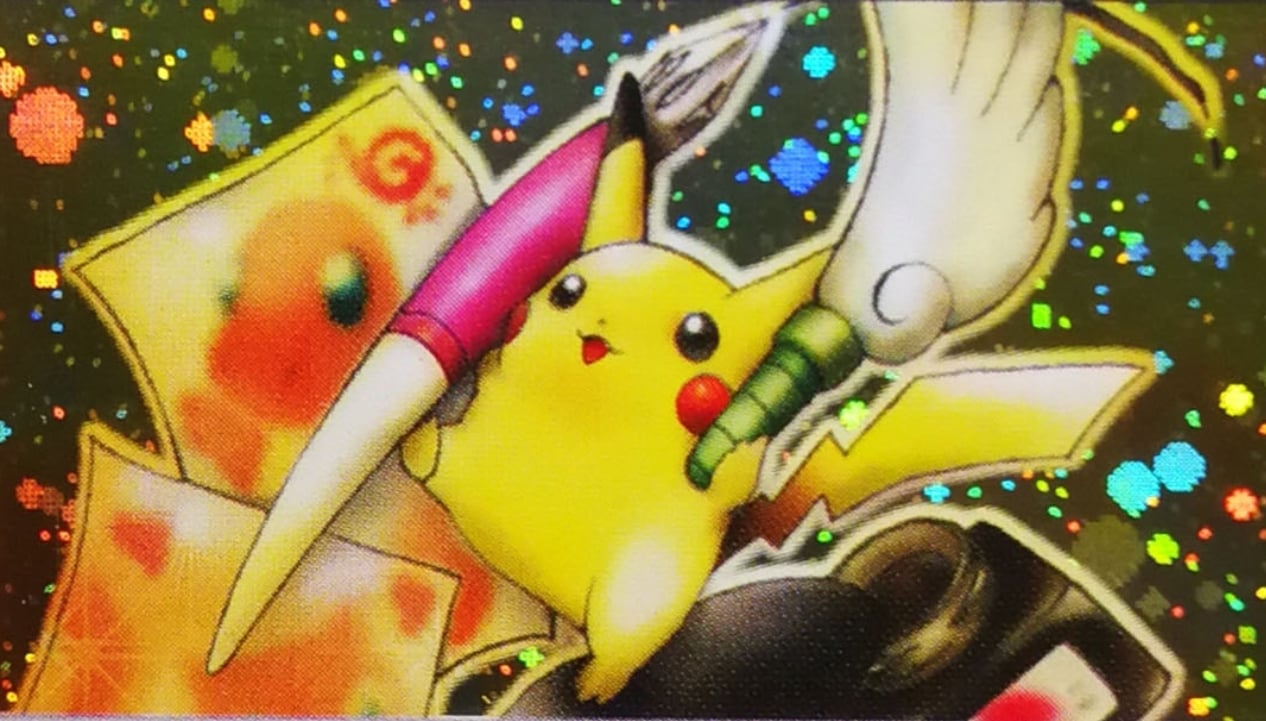 The surprise of seeing massive price tags attached to Pokémon cards has faded slightly as the card game continues to bring fans and collectors out of the woodwork with each new release. But, when one of the rarest cards in history goes up for auction, record numbers are soon to follow.

Once again this deal involves the elusive 1998 Japanese Promo Pikachu Illustrator card, which just earned a record-breaking $900,000 price tag in an auction that closed last night on Goldin Auctions. This Pikachu card was a PSA 7 near mint.

Pikachu Illustrator cards feature artwork drawn by Pikachu’s original creator, Atsuko Nishida, and were only awarded through illustration contests held in Japanese magazine CoroCoro in 1998. Only an estimated 39 were ever awarded and, according to PokéBeach, only 24 have been confirmed to exist through the PSA grading process, making them extremely rare and highly sought after collector’s items.

These Pikachu Illustrator cards have only continued to increase in value as time goes on too, with this being the latest big Pokémon deal involving a copy.

In 2021, another PSA 7 near mint Pikachu Illustrator sold for $375,000, which set the highest mark for the card on the market yet and was the biggest Pokémon card-related auction up to this point.

DJ Steve Aoki purchased an ungraded copy for over $420,000 last January, which was then graded as a PSA 9 near mint. Additionally, two collectors made a trade worth more than $900,000 in December 2020 that included nine different Charizard cards and three drawings from Mitsuhiro Arita for a Pikachu Illustrator.

Along with reporting on the news, PokeBeach also teases that this might not be the most expensive transaction in Pokémon TCG history for long, leaving fans to anticipate another big deal and report next week.