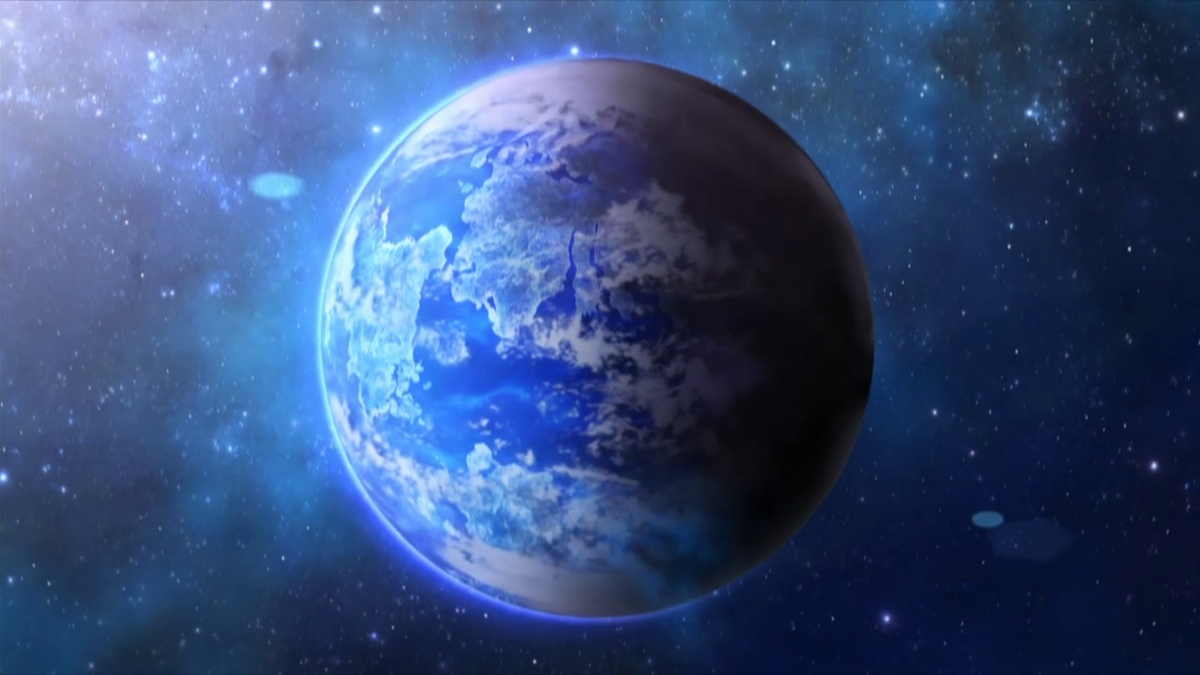 Everyone who has played a Pokémon game or watched the anime has a favorite Pokémon, but what happens when you narrow things down and try to find out which Pokémon are popular in different regions?

TheToyZone, a website focused on making sure kids can find toys they will enjoy, recently analyzed Google search data to identify the most popular Pokémon in each country around the world.

This analysis was run using just the original 151 Pokémon featured in the original Pokémon Red and Green titles from 1996, in part to celebrate the franchise’s 25th anniversary, while also keeping the data controlled since there are a total of 898 Pokémon as of Sword and Shield.

On a global level, Pikachu has earned its title as the franchise’s mascot, being included in nearly one of every 10 Pokémon-related searches around the world. And to no one’s surprise, Charizard and its evolutionary line are massively popular, with the Fire/Flying-type sitting as the second most popular Pokémon in the world.

The entire top 10 is pretty standard if you think about it, outside of Onix, which somehow managed to eclipse the likes of Snorlax, Mew, Gengar, Eevee, and even Mewtwo to take the third spot.

The Rock-type snake managed to rank that highly largely in part because it’s the most popular Pokémon in all of South America, with searches for Onix occurring “at a rate five times greater than the global average.” TheToyZone also noted that because its name is so close to the Onyx gemstone and a top-selling car in Latin America, the Chevrolet Onix, the results might have been a little weighted, which is reflected by no single country showing it as their favorite ‘mon.

Some notable favorites include North America’s top Pokémon being Gengar, India loving Paras, Australia searching for Machamp, Charizard being the top pick in nine European countries, and Pikachu accounting for more than 20 percent of all Pokémon searches in most regions.

You can view the set of mapped images, a breakdown of each region, and more on the original study done by TheToyZone.