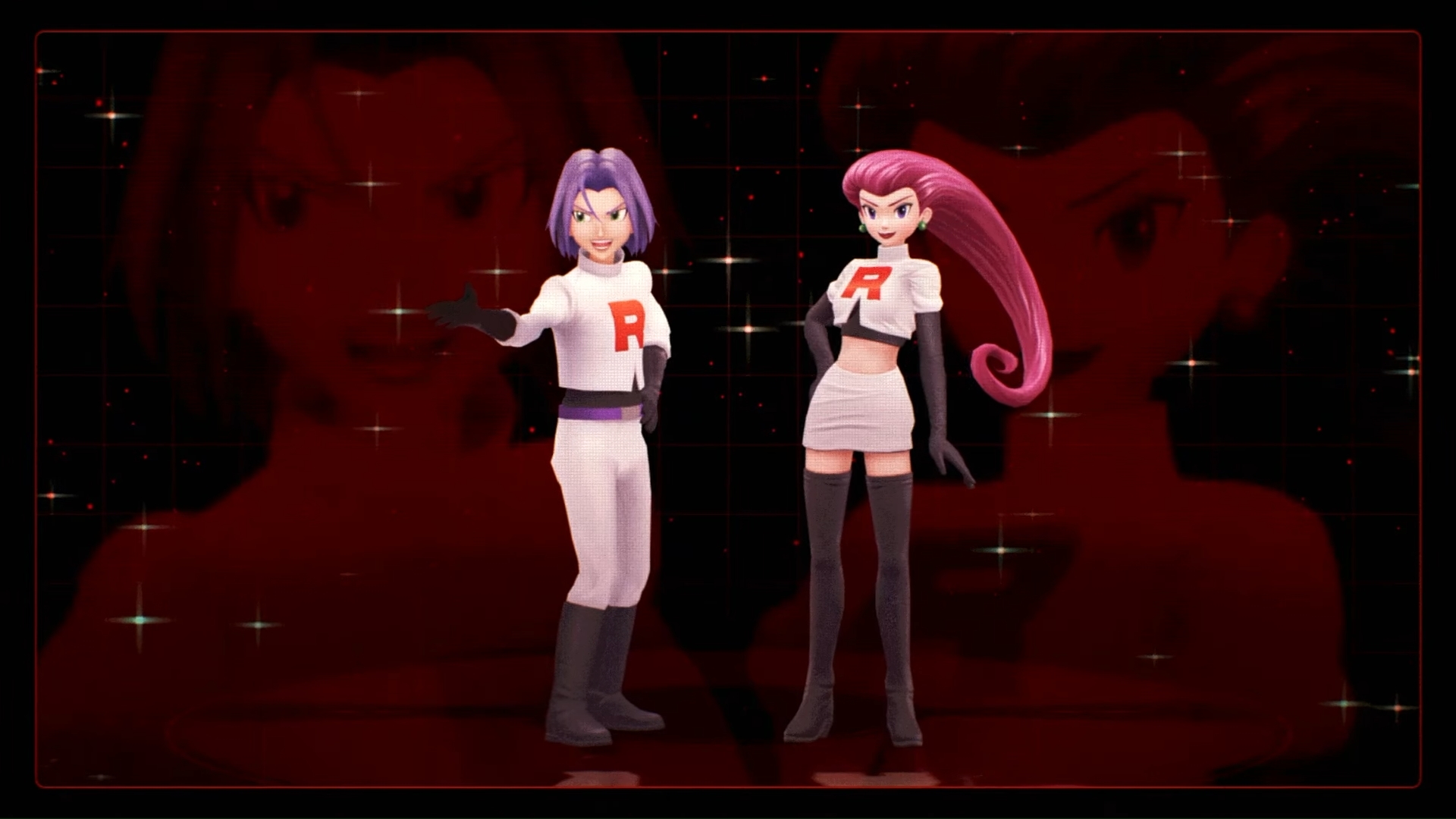 Niantic already confirmed that Jessie and James would be blasting off and out of Pokémon Go at the end of September. But until that point, players might encounter the Team Rocket duo more often, according to the Pokémon Go Twitter account.

The troublesome twosome started appearing on July 9, just after players started encountering Team Go Rocket Grunts flying around in Rocket Balloons. Their signature Meowth Balloon indicates you will battle Jessie and James instead of other Team Rocket members, so make sure to keep looking for the special vehicle.

Once you click on it, you’ll be prompted to fight them and their newly-acquired Shadow Pokémon. You don’t need any special items to find the Meowth Balloon either.

Related: How to beat Jessie and James in Pokémon Go

When you do encounter the pair, they each start off with their signature Pokémon, Ekans and Koffing, which will be Shadow Pokémon. And unlike other Team Rocket battles, you will be battling both trainers in back-to-back matches.

If you manage to beat both Jessie and James, you will have a chance to save those Shadow Pokémon, and each of them has a chance to Shiny, too.

This will be your last chance to battle Jessie and James before they are gone for the foreseeable future, so make sure you challenge them before Sept. 30.