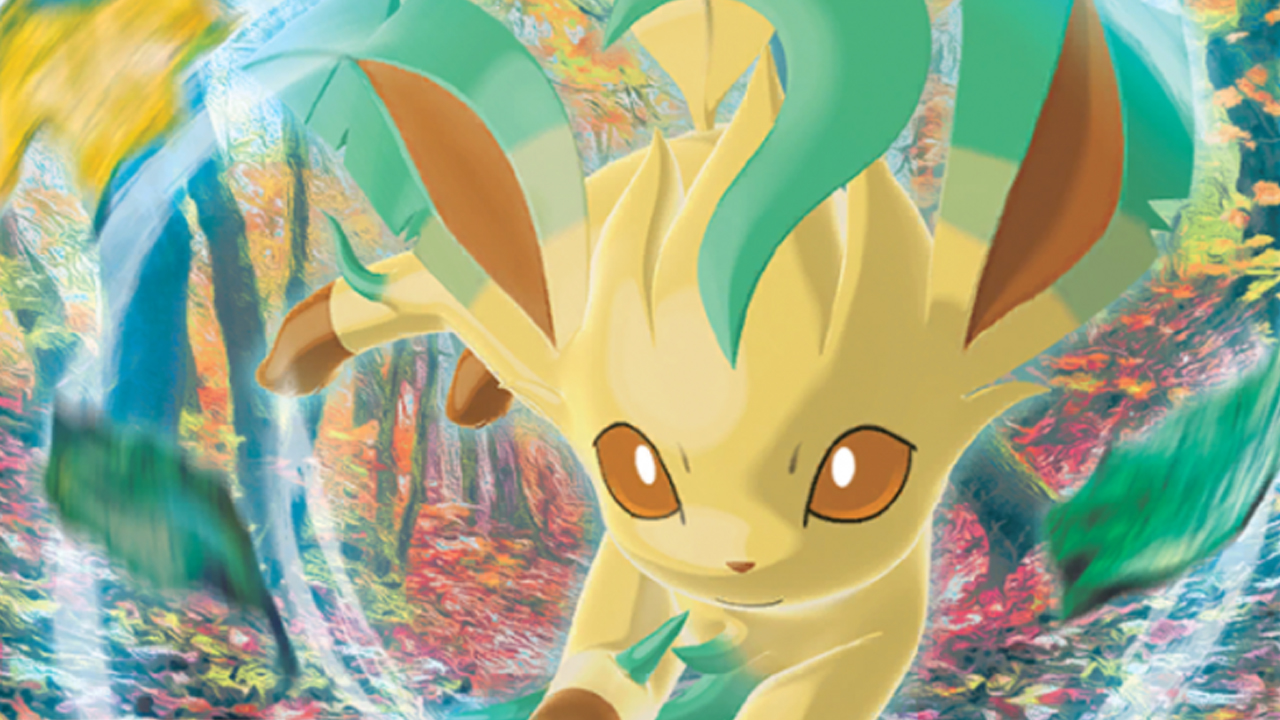 Leafeon and Glaceon are the Grass and Ice-type evolutions of Eevee, respectively. These Pokémon were first discovered in the Sinnoh region, where certain environments triggered Eevee’s evolutions into these new forms. In certain areas of Sinnoh, players could find a Mossy Rock and an Icy Rock which, by leveling up Eevee around them, evolved Eevee into one of its new evolutions. Later titles changed the evolution method to using specific stones, much like with Flareon, Jolteon, and Vaporeon.

Since Hisui is located on the land that would eventually be known as Sinnoh, both the Mossy Rock and the Icy Rock appear in similar locations to where they are in Sinnoh, giving players another method to evolve Eevee into Leafeon and Glaceon. The Mossy Rock can be found in the depths of the Heartwood, while the Icy Rock can be found in the Bonechill Waste.

Much like the Diamond Clan leader Adaman and Pearl Clan leader Irida, players can use their very own Leafeon or Glaceon as powerful members of their team—if they are lucky enough to find and catch an Eevee.