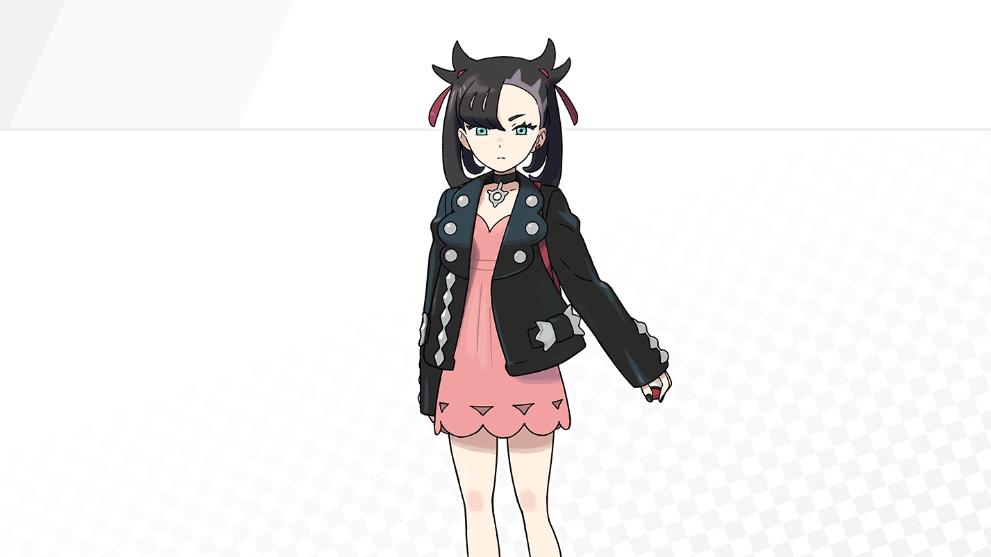 Along with some new V Pokémon, the first Supporter cards from the upcoming Pokémon Sword and Shield set were revealed, showing off a slightly different look and giving us an idea of when we can expect a full release.

Professor’s Research and Marnie, two Trainer class Supporter cards were shown off and will be included in the unspecified Starter Set V Decks releasing in Japan at the end of November. Both cards are extremely simple and are variations of generic Supporters from previous regions. 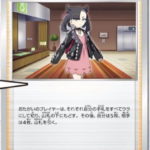 Marnie is the typical hand shuffling reset, making players put every card in their hand at the bottom of the deck. The upside is that you draw five cards while your opponent only draws four—a basic move that gives you a slight hand lead for one turn.

This new variation of Professor’s Research, while still simple, is extremely interesting.

In the subheading of the card, it specifies that this represents Professor Magnolia. It still has the same effect as every version of Professor’s Research that has been released in the past which causes players to draw seven cards after discarding their hand, but it sets itself up for more.

If this version of the card is specifying which professor is on the card, we could be getting multiple variations of Professor’s Research featuring different characters and abilities. Or it could be a new mechanic that is being added in the new set.

We won’t know for sure until the cards are released overseas, which could be a while since these cards won’t even be out in Japan until the end of November.