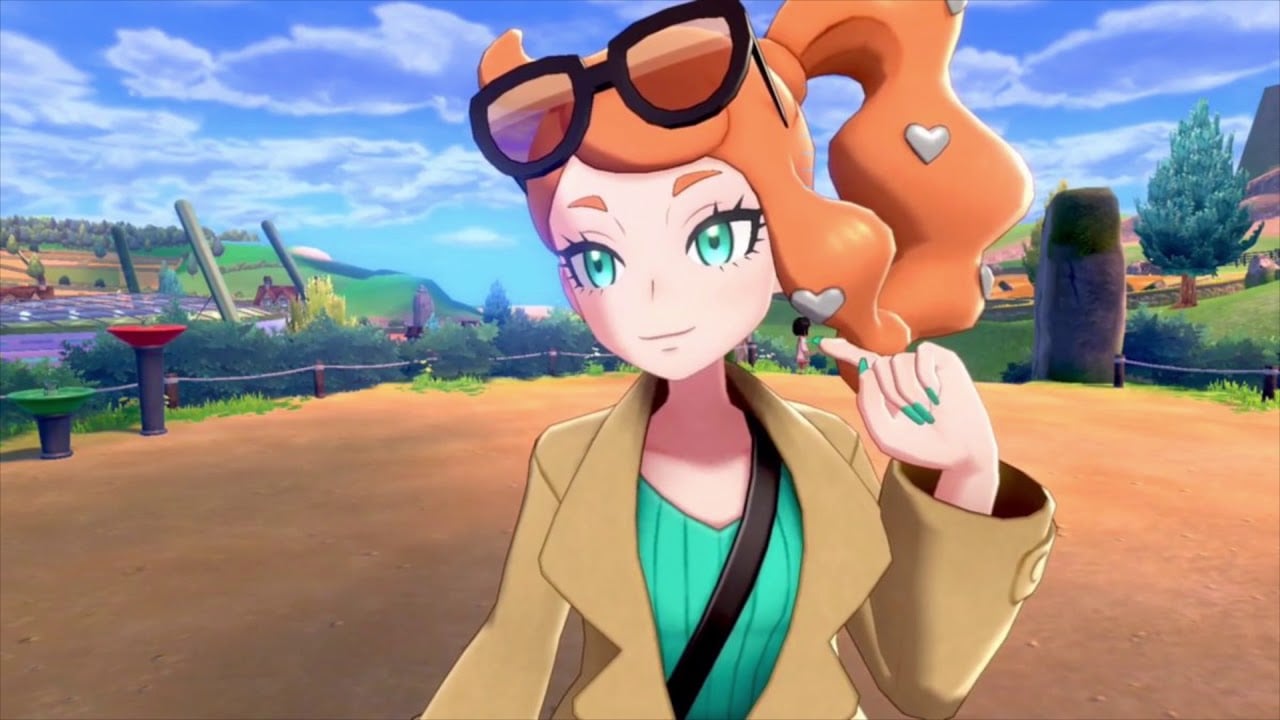 After completing the post-game story in Pokémon Sword and Shield, Sonia will give you a copy of her new book that was just published as a gift for helping her out.

But even though Sonia’s Book is a key item and has the option to be used, it doesn’t appear that there is any known purpose for it in the game right now.

The item text reads, “Professor Sonia’s published writings. Her new discoveries about the Galar region’s legends are recorded in this enjoyable read.” And based on the context of the post-game story, we can infer that the book is describing how Zacian and Zamazenta are actually the heroes of the Galar Region.

This isn’t the first time something like this has happened in a Pokémon game, but most of the items with no use early tend to either find a use later on or are hinting at future content. Just like how the Strange Souvenir pointed to the Alola Region in X and Y.

That means it could be used to initiate a quest or something later if Game Freak adds new Pokémon or other content the game, but right now, there is absolutely no use for it. Other than a little joke and something to remember a moment from the story, Sonia’s Book is just dead weight in your bag.

As dataminers begin to focus on more specific areas of the game we might learn more about it, but for now, you might as well put the book on a shelf so it can gather dust.