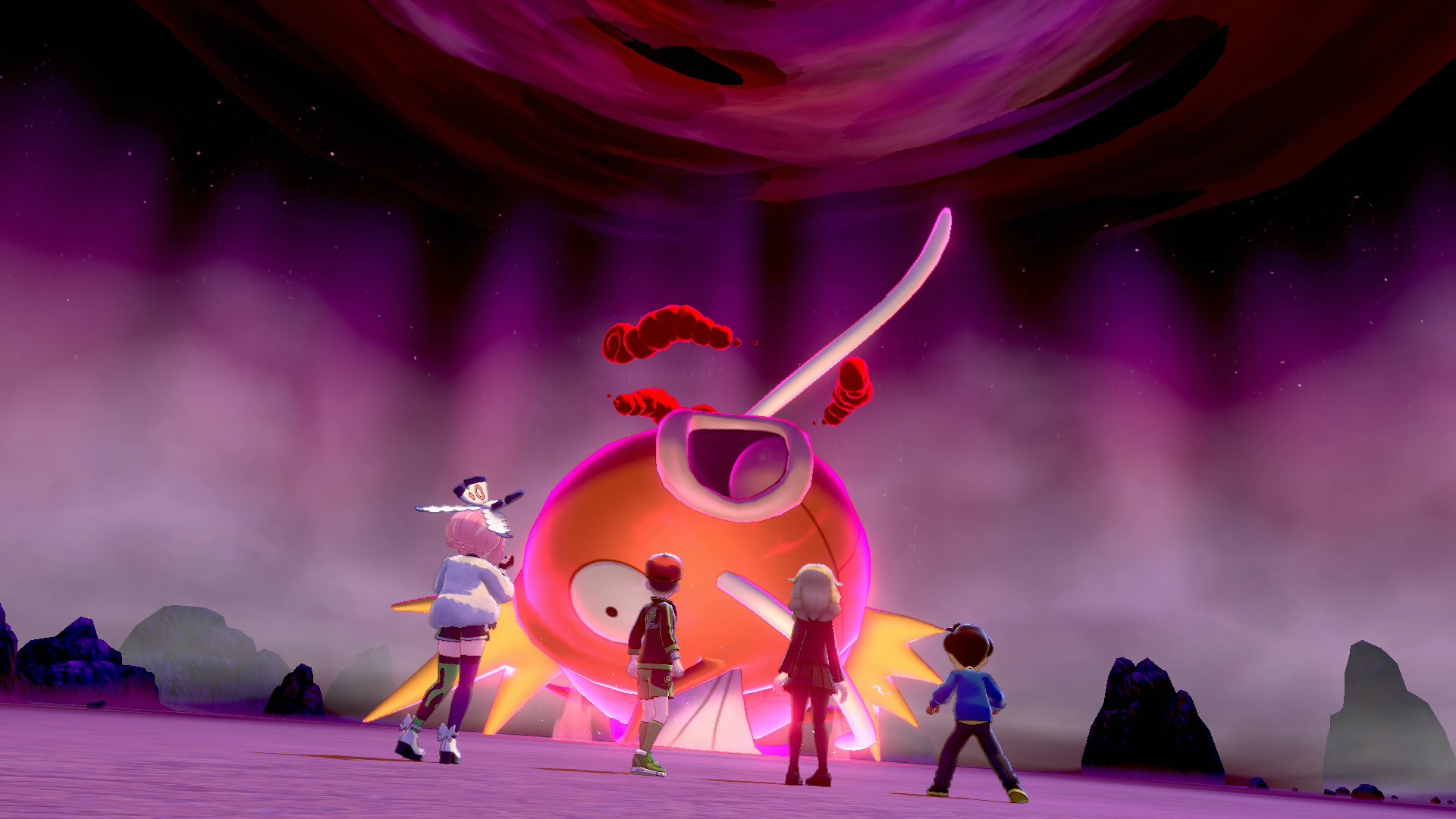 Once described in the Pokédex as “the world’s weakest Pokémon,” Magikarp doesn’t have much going for it. It’s incredibly easy to find and has extremely low stats, which makes many wonder why they’d even bother having one on their team in the face of better options, like powerful legendary Pokémon.

The only point of raising a Magikarp is to train it up to Gyarados, its evolved form.

No one wants to be stuck with a Magikarp forever, so what exactly do you have to do to get it to evolve?

How to evolve Magikarp

Magikarp evolves at level 20. There’s nothing else you need to do once you get it to level 20—it doesn’t require any additional items, times of day, or locations to fulfil its evolution condition. In terms of evolutions, it’s one of the more simple ones out there.

The hard part is getting it to level 20 in the first place. Doing so requires a lot of patience and a little creativity. From level one through level 14, the only move Magikarp learns through levelling up is Splash. Splash has no effect and does no damage, which makes it very difficult to defeat enemy Pokémon and gain the needed experience points to level up. It can learn moves from only two TMs—Bounce and Hydro Pump—but why would you want to waste TMs on a Magikarp? (Gyarados also learns Hydro Pump at level 40, so don’t bother with that).

Magikarp doesn’t learn its first offensive move until level 15, and it’s… Tackle. Not the best thing in the world, but at least it deals damage, unlike Splash.

It also technically learns Flail at level 25, but learning it would require you to skip its evolution into Gyarados at level 20. If you’re reading this, you probably don’t want to go that route. Other than Flail and those two TMs, Magikarp can’t learn any moves.

Until Magikarp evolves, the best way to level it up is to put it at the front of your party as you explore. You’ll also want to make sure your battle style is set to “Switch” rather than “Set”. As soon as you face a wild Pokémon or a Trainer, swap Magikarp out for a different Pokémon. It will gain experience points for having “faced” that enemy Pokémon, despite not having done anything to it. Alternately, you can give Magikarp an EXP Share to hold (in earlier Pokémon games only) or feed it Rare Candies if you don’t feel like dealing with raising it by hand.

The rewards are worth it—trust us.

Once you’ve struggled through levelling a Magikarp, the power and strength of Gyarados will feel that much sweeter.