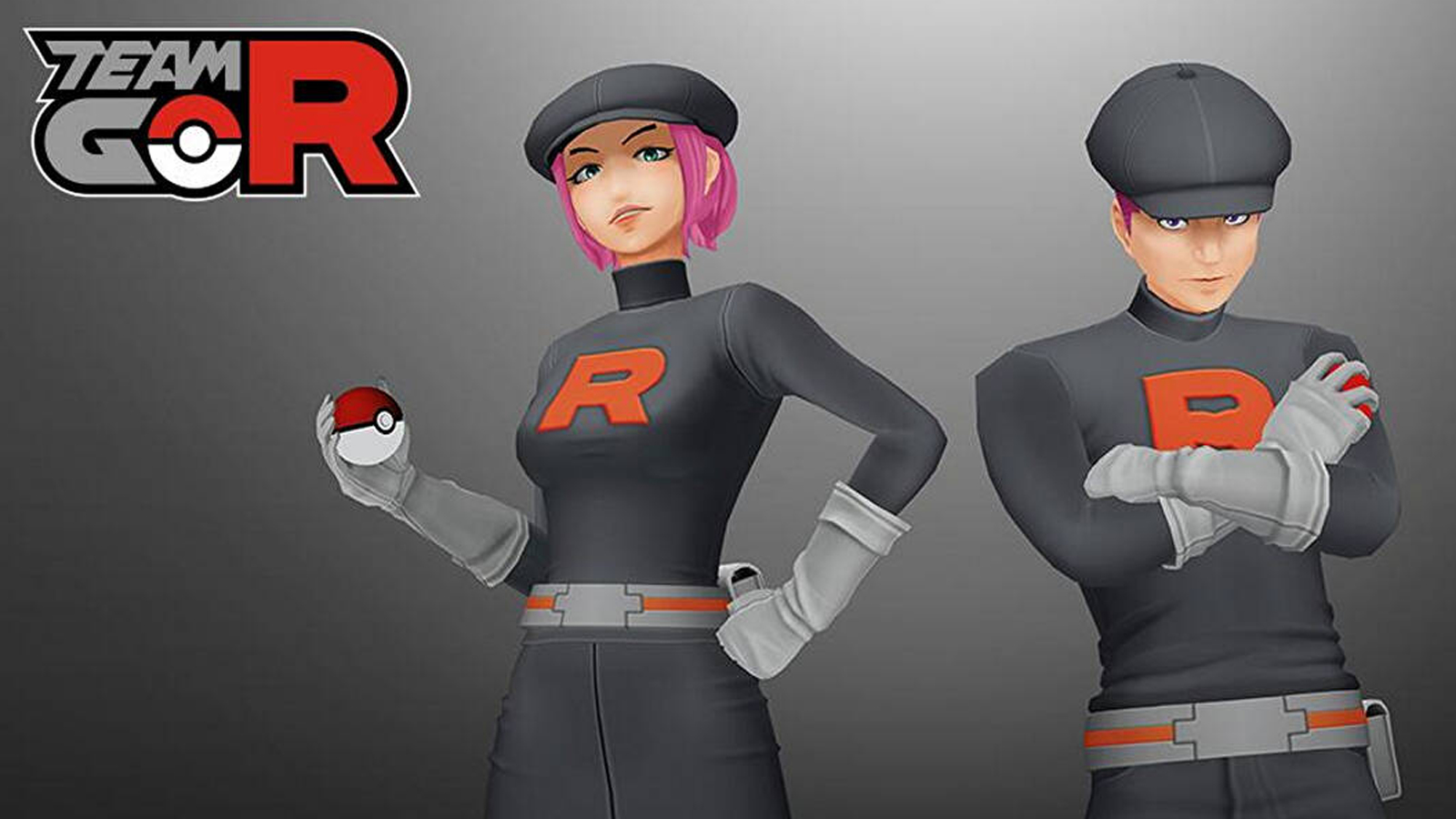 Battle-themed events come and go for Pokémon Go frequently, but to celebrate the game’s sixth anniversary, Niantic is bringing that content to an ongoing party.

Battle Weekend is running alongside Anniversary Event 2022, with bonuses for all of the starter Pokémon running around in the wild, the Go Battle League, and tied to Team Go Rocket.

On July 9 and 10, players will have access to new Special and Timed Research that will play off of an increased Team Go Rocket presence throughout Battle Weekend. This includes new Shadow Pokémon appearing like Luxray and Golem, along with Shadow Latios being added to Giovanni’s team for the first time.

So, while you take a break from the other sixth-anniversary content, here are all of the event bonuses and content being added during Battle Weekend.