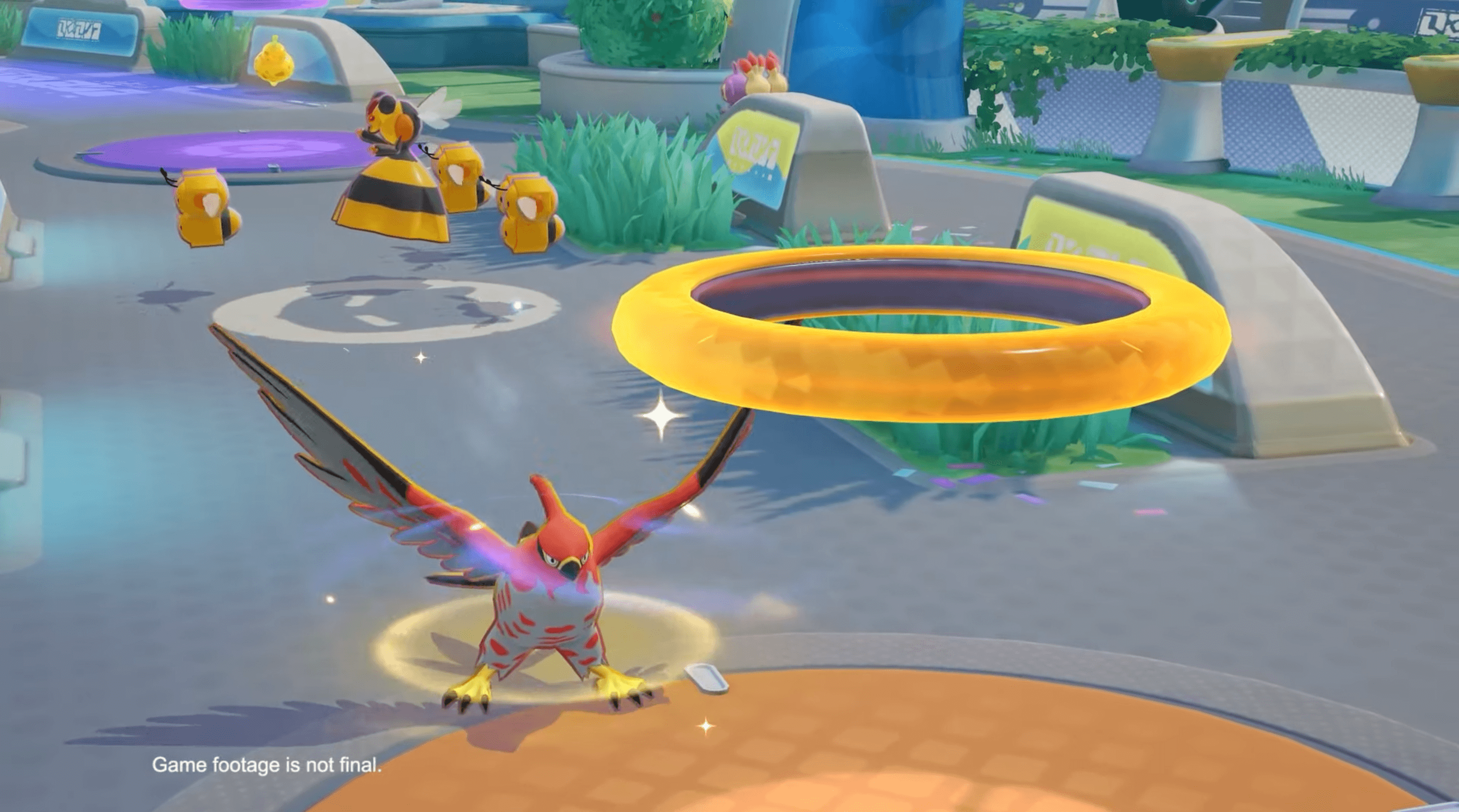 Pokémon UNITE is making its debut on the Nintendo Switch this week, and like other free-to-play MOBAs, it includes microtransactions. UNITE’s in-game purchases center around Holowear, costumes for Pokémon that do not affect gameplay, but rather provide their final evolutions with themed clothing.

There are two types of Holowear in UNITE: normal and Premium. Normal Holowear only enables the final evolution of a Pokémon to wear the cosmetics, while Premium Holowear gives each Pokémon in an evolution line a costume to wear. While Holowear does not provide your Pokémon with any advantages in battle, some pieces do offer different effects such as new animations after accomplishing certain tasks on the map. Some Holowear do not grant Pokémon any new effects at all, simply acting as a new style for some familiar faces.

Premium Holowear offers Pokémon multiple different effects rather than one or two that normal Holowear grants. However, Premium Holowear is harder to obtain, normally locked behind Battle Passes and ticket exchanges that require grinding to access. More Premium Holowear will likely be added in the future, though at launch, UNITE will only have two sets.

Here are all of the Holowear effects that are available in Pokémon UNITE at launch, with more likely to be added to the game in the future.

Greninja’s “Hero” costume is a normal Holowear set that comes with unique KO and Move Effects.

The Fletchling line’s “Pilot” cosmetics are a set of Premium Holowear whose method of obtaining is currently unknown. They each come with unique Unite Move, Goal, Return, KO, and Move Effects.

The Scorbunny line’s “Captain” style is a set of Premium Holowear that will be available at the final level of the first Battle Pass. Each Pokémon in this evolution line comes with a unique Unite Move, Goal, Return, KO, and Move Effect while the Holowear is equipped.