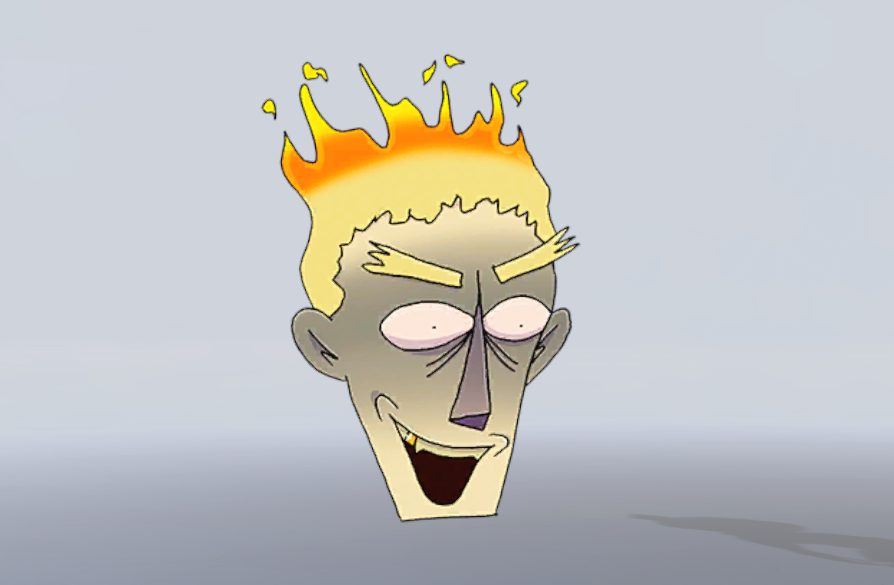 Overwatch’s latest game update added two new Overwatch League-themed skins to the game. But when clicking on the “What’s New?” button in the hero gallery, a new spray was also found.

The spray is for Junkrat and it’s called “Venomous” by Leon. Its appearance in the game immediately sparked speculation by Overwatch fans who are looking for any crumb of news about the game and its future.

“Venomous” by Leon is a cool-looking caricature of Junkrat, seemingly drawn in the same visual style as the popular cartoon Rick and Morty. It certainly stands out from other sprays in the game.

Here’s the story behind the spray and what it means.

What is the “Venomous” by Leon Junkrat spray?

When Dot Esports reached out to Blizzard for comment on the spray, a representative responded and explained its significance.

“’Venomous’ by Leon was created by a huge Overwatch fan in Australia who suffers from chronic illness,” an Overwatch spokesperson told Dot Esports. “We won’t be diving into further details out of respect to the family, but we wish Leon the best.”

It certainly sounds like this spray was added to the game as a special gift to an Overwatch fan and artist named Leon. Blizzard has a long history of doing gestures like this for chronically ill fans, so this seems to be another chapter in its legacy.

Nice work, Leon. Junkrat would most likely be thrilled with this likeness.