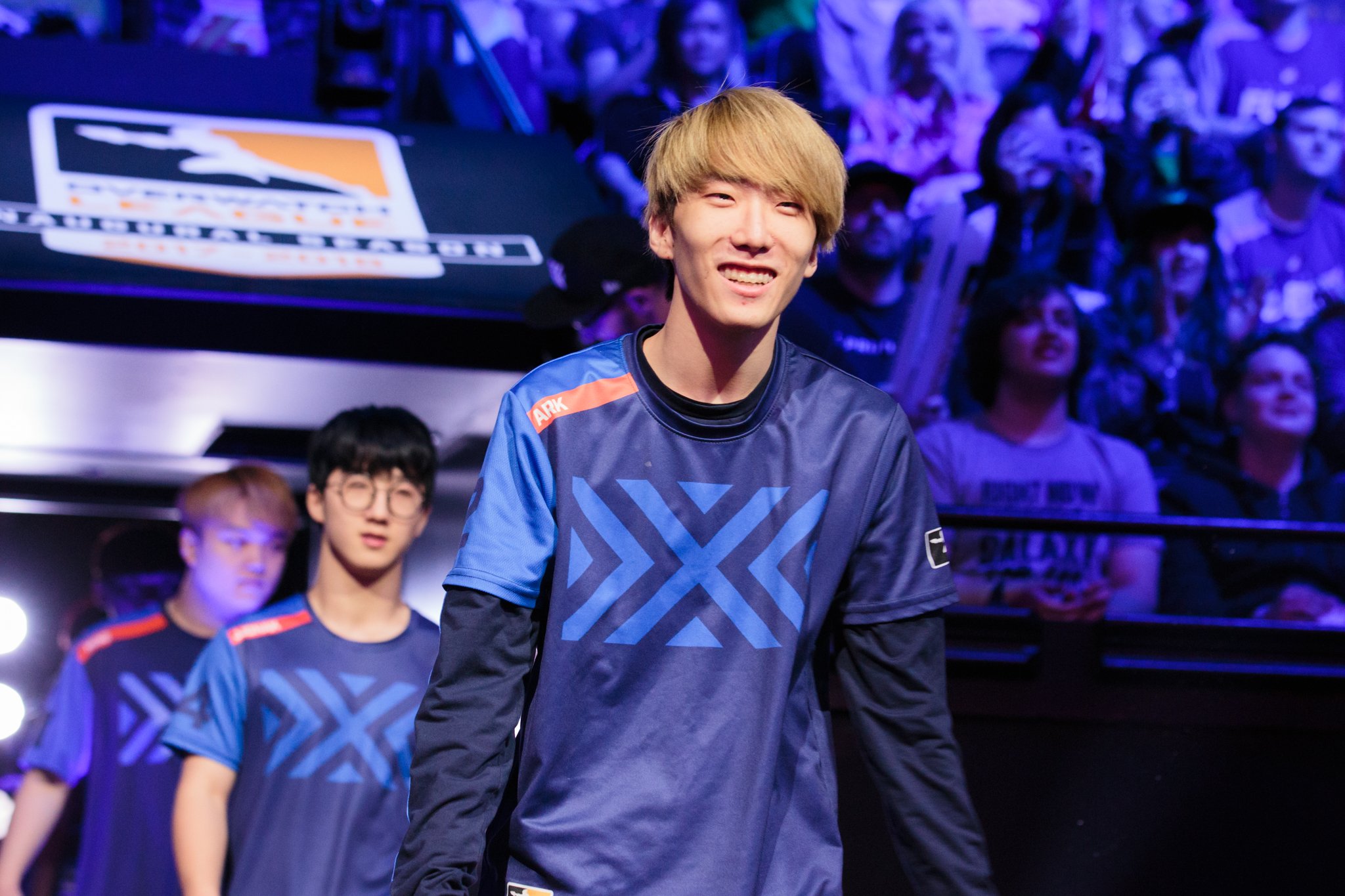 ArK joined the Washington Justice early into the 2019 season from the New York Excelsior. The Mercy expert joined the Justice coming off a successful campaign in the inaugural season leading the support line alongside Jeong “ANAMO” Tae-seong and Bang “Jjonak” Sung-hyeon to two stage titles and a 34-6 season record.

ArK saw less success on his new team, which struggled the majority of the 2019 season, with a brief period of success in stage four. The veteran returned for the 2020 season where the team faced struggles undergoing multiple roster changes, however, ArK remained a constant for the tumultuous Justice roster. The Justice finished the season 4-17.

ArK ended his career on a high note starting for a Justice squad that put on a dominant performance in the 2020 season NA playoffs, getting wins over the Paris Eternal, Florida Mayhem, and Los Angeles Valiant.

For the majority of his career, ArK was known as one of the best Mercy players in the Overwatch League. At 3.3 deaths per 10 minutes, ArK holds the second all-time lowest deaths.

The former All-Star is known not only for his strong gameplay but as a great teammate and positive force within the Overwatch community and was a veteran leader for a young Justice team through two seasons.