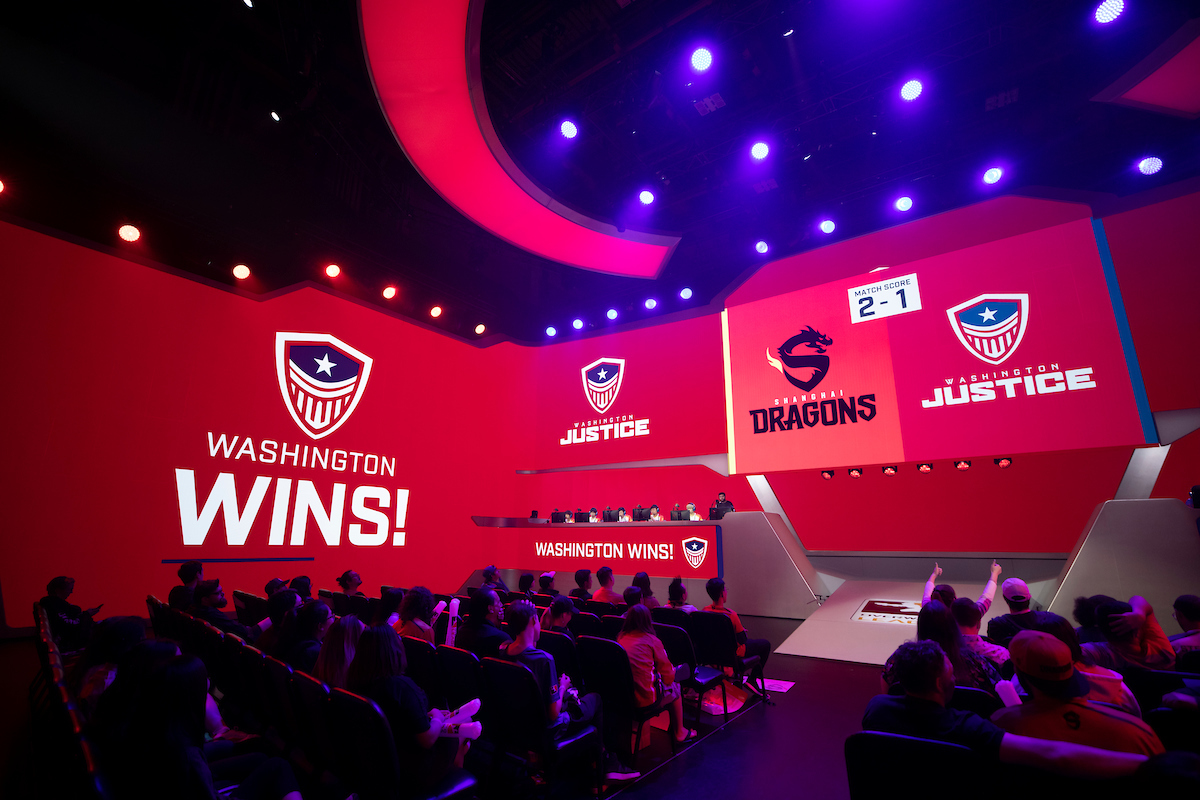 It’s been a big weekend for the Justice with elite off-tank Kim “Fury” Jun-ho joining the team yesterday. The team added further depth to their roster with Ria, a player looking to have a bounce-back season after a quiet season three. He joins former teammate Yoon “BeBe” Hui-chang with the Justice.

Ria was a consistent starter for the Hangzhou Spark in season two, helping his team earn a 18-10 regular season record. Season three was a down year for the sophomore tank player. After suffering a wrist injury in June, Ria was forced to ride the bench while Yu “QoQ” Sung-jun joined the team to fill his role.

Now Ria joins a Justice team on the upswing. Coming off an impressive playoffs performance, the Justice is looking to parlay that success into a successful fourth season. The team made an effort to create a strong tankline. In October the Justice signed star free agent Kim “Mag” Tae-sung from Runaway in Overwatch Korean Contenders.

Washington Justice general manager Aaron “Pre” Heckman said Ria’s signing rounds out their tankline, suggesting no further tank additions are in the pipeline. The Justice appears to be valuing depth on the roster which lines up with the signing of DPS Min “Jerry” Tae-Hui. The team only has two support players on the roster as of press time, suggesting the team isn’t finished with the roster additions.