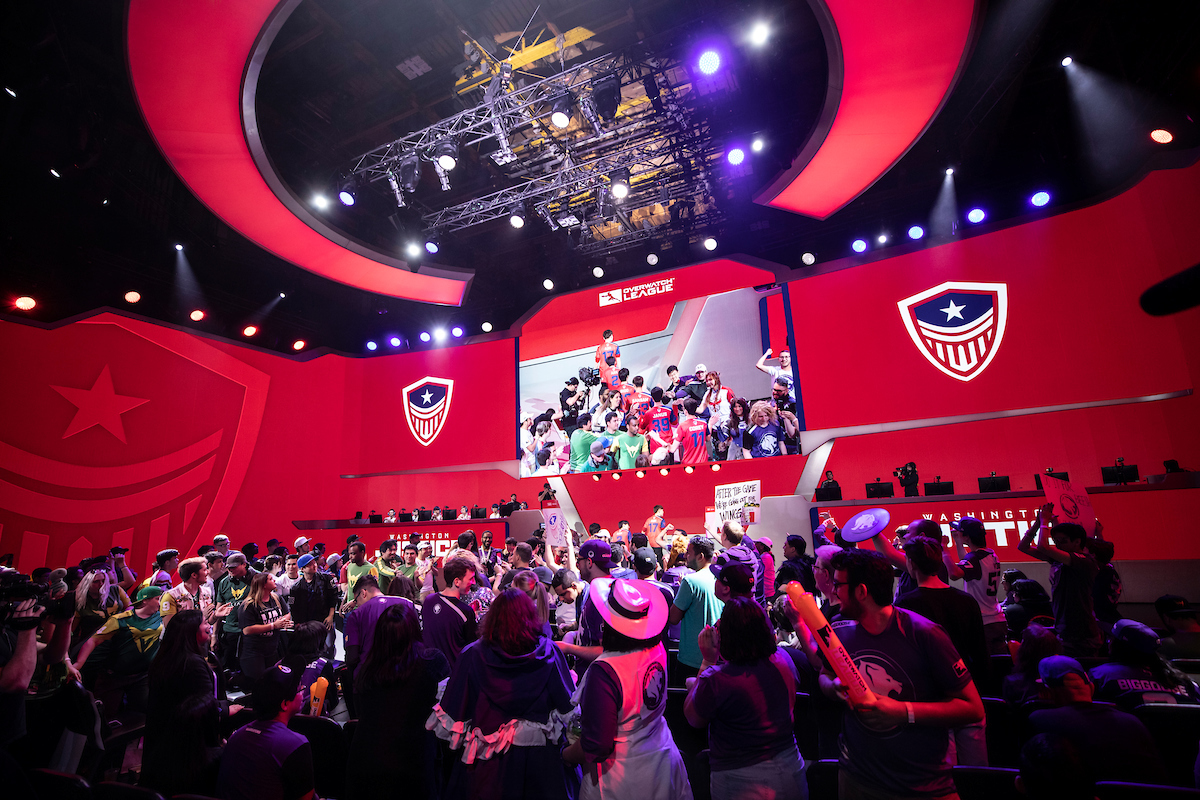 The Washington Justice will be adding a popular face to its 2021 Overwatch League roster. Hitscan DPS Min “Jerry” Tae-Hui has joined the Justice’s ranks, the team announced today.

Last week, the Boston Uprising released Jerry from his contract, but Washington was apparently waiting to offer him a new home. During his rookie season in the Overwatch League, Jerry was a hot-and-cold hitscan expert for the Uprising. Throughout the 2020 season, he quickly gained a reputation as one of the community’s favorite players due to his chant-ready name and positive personality.

Before joining the Uprising in 2019, Jerry played for Meta Athena and Seven in Overwatch Contenders Korea.

Jerry’s addition to the Justice makes him the second DPS player officially signed to Washington’s 2021 roster next to late-season powerhouse Jang “Decay” Gui-un. Decay and Jerry have significant overlap in hero pools, raising questions about his place in the future roster. Considering Decay’s flex to off-tank during the 2020 season, the Justice may be looking to build around Decay’s ability to adapt.

The only other official Justice signing has been main tank Kim “Mag” Tae-sung, formerly of RunAway.

Aside from DPS Lee “Ttuba” Ho-sung, who had his contract extended according to the Overwatch League Contract Status page, the remainder of the 2020 Washington Justice roster is in free agency this offseason.