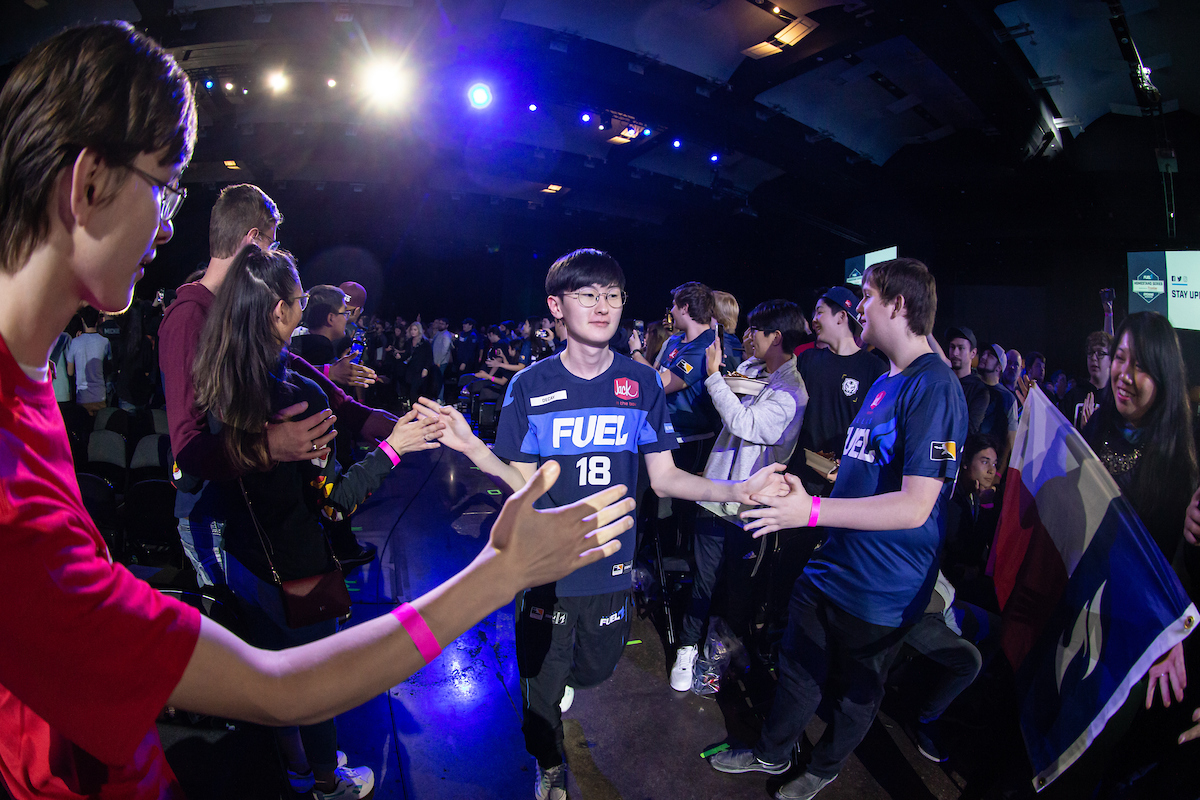 One of the most clutch players of the 2020 Overwatch League season has decided to run it back next year.

The Washington Justice announced today it would be re-signing DPS Jang “Decay” Gui-un for the 2021 season. In addition, the team has acquired main tank Kim “Mag” Tae-sung from Overwatch Korea Contenders team RunAway.

Despite having an abysmal regular season with a 4-17 record, the Washington Justice managed to make a monumental run in the postseason bracket. Much of this success was credited to Decay, who flexed to off-tank Zarya and beamed down all who opposed him. The Justice made it to the lower finals of the postseason bracket before being defeated by the Philadelphia Fusion.

Decay was a clutch acquisition for Washington, which picked him up in August after he was released from the Dallas Fuel amid reports of noncompliance. The DPS player began his journey in the Overwatch League as a part of the Los Angeles Gladiators in 2018 before joining the Dallas Fuel during the 2019 offseason.

In the 2021 Overwatch League season, Decay will be backed up by Mag, a longtime member of the wildly successful RunAway franchise. Mag has been a part of RunAway as the team racked up championship wins in Contenders Korea as well as various NetEase tournaments.

The rest of the 2021 Washington Justice roster remains a mystery for now, though head coach Seung-Jun “Sup7eme” Han and general manager Aaron “PRE” Heckman will be returning to the organizational side of things next year.