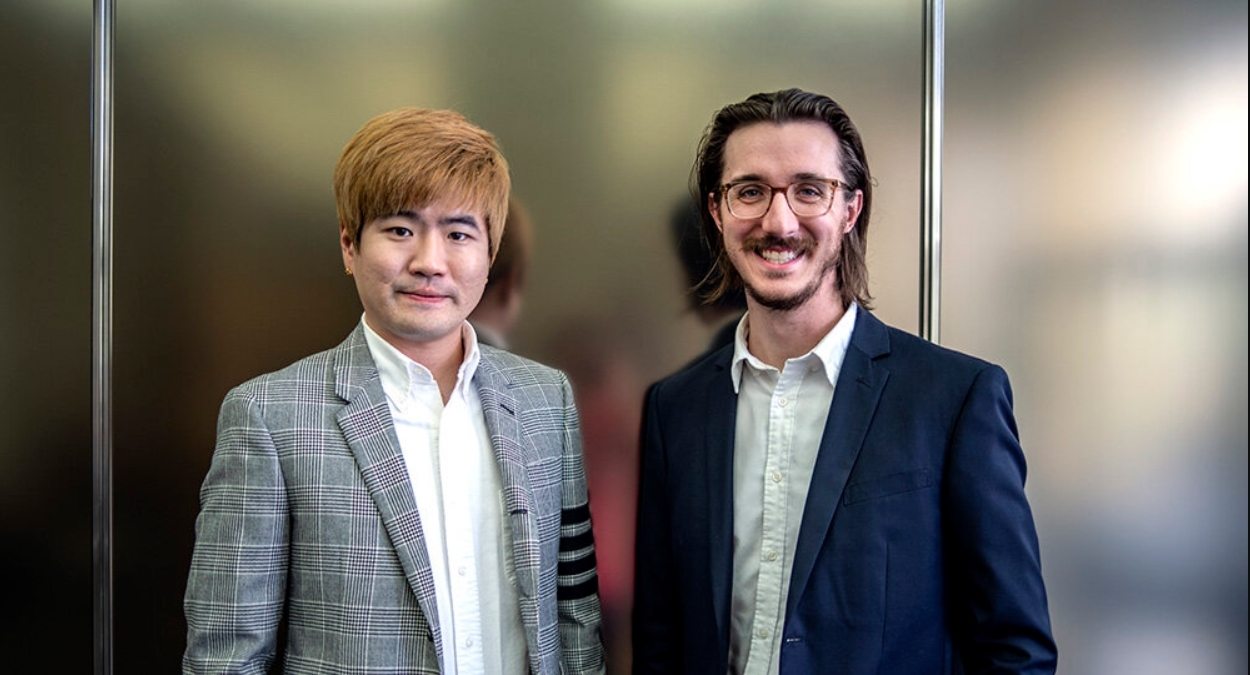 The Washington Justice isn’t changing things up at the top level this year. The Overwatch League team has decided to keep general manager Aaron “PRE” Heckman and head coach Seung-Jun “Sup7eme” Han through at least the 2022 season, the org announced today.

This isn’t surprising considering the team finished third in the North American Playoffs this season, ending on a 5-2 playoff run despite a poor showing in the regular season.

The team’s management has decided that PRE and Sup7eme “have proven their ability to build and coach a winning team” while also focusing on long-term stability for the franchise. The Justice aims to be a contender for the 2021 OWL title under their continued leadership.

“I am incredibly excited to have both Pre and Supreme leading our competitive efforts for the next two seasons in the Overwatch League,” Justice VP of esports Grant Paranjape said. “They have both showcased an incredible amount of determination and ingenuity when facing the challenges of this past year and I look forward to working with them both to craft a championship caliber roster that Justice fans everywhere can be proud of.”

Sup7eme has a strong track record, previously coaching the Hangzhou Spark to a fourth-place finish in the 2019 season before joining the Justice as an assistant coach in 2020 and later being promoted to head coach in June.

As for PRE, he started his OWL career as an analyst for the New York Excelsior when the league launched in 2018. He then transitioned into a coaching role as an assistant for the Justice in 2019, later being named assistant general manager. He eventually landed the role of GM in 2020.