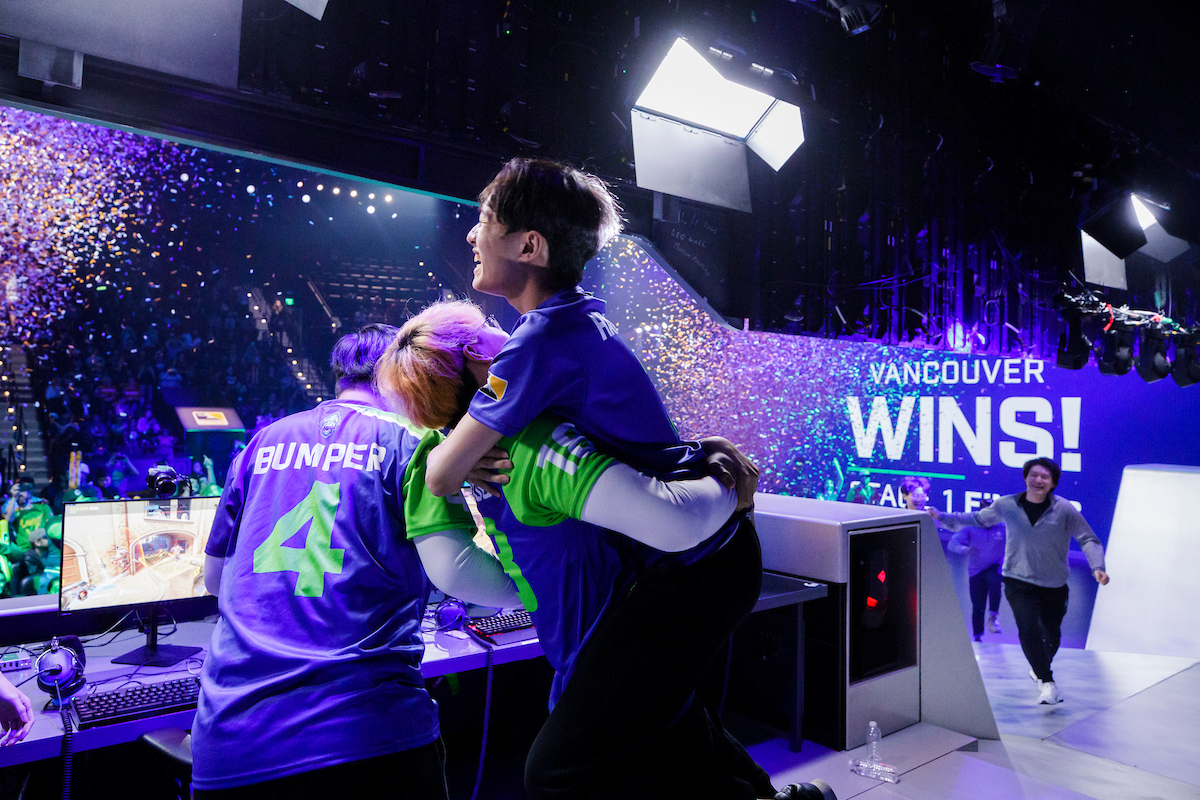 Overwatch League stage one champions Vancouver Titans have named the Rogers Arena in Vancouver as their home arena when the OWL moves to teams’ home cities in 2020, team owner Francesco Aquilini has revealed.

Titans are owned by the Aquilini Investment Group, the diversified family business that owns both the NHL team Vancouver Canucks and their home stadium of the Rogers Arena. With seating for over 18,000 people, the Rogers Arena first opened its doors in 1995 and will now serve as the home stadium to the Overwatch League’s stage one winners.

Earlier this month, Overwatch League Commissioner Nate Nanzer confirmed the league will localize in 2020. Franchises will host games from their home cities and compete in league matches around the world throughout the season. The schedule will feature a tour-like system, where teams will play in all the home cities of one region before moving to the next to help reduce travel time.

From April 27 to April 28, the Overwatch League will see its first home weekend in Dallas, Texas, where the Dallas Fuel are set to host games for a 2-day Ultimate Weekend at the Allen Event Center. The Atlanta Reign and the Los Angeles Valiant will follow suit in the final weekends of stages three and four, respectively.

Update March 28 5:04pm CT: Francesco Aquilini, managing director of the Aquilini Investment Group, clarified his original statement regarding the Titans hosting games at the Rogers Arena. The final details between the Overwatch League team and the stadium are still being worked out and 2020 games have not been officially confirmed, Aquilini claims.