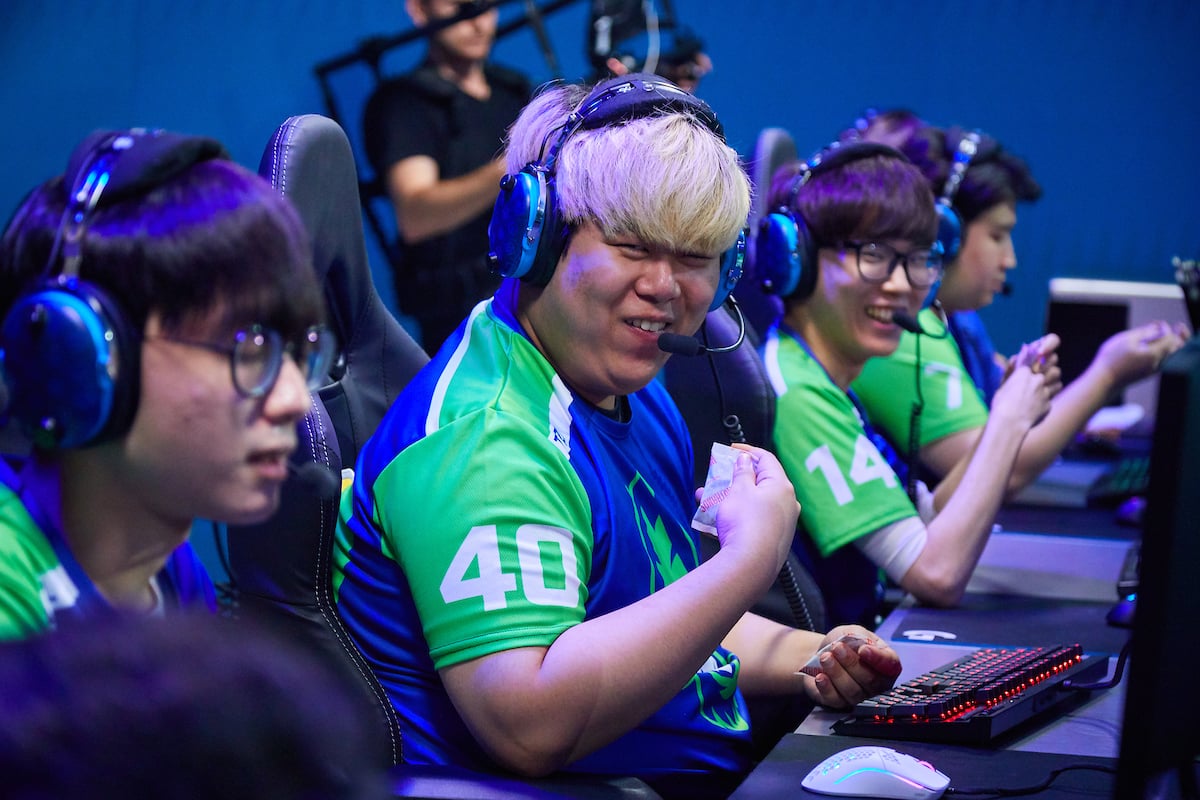 The Overwatch League has its first Grand Finals competitor. After a seven-map series, the Vancouver Titans defeated the New York Excelsior in the winners bracket finals. The stage one champions earned themselves a spot at the Sept. 29 Overwatch League Grand Finals, while NYXL live to fight another day in the loser’s bracket.

During the winner’s finals, all eyes were on the mirror matchups between teams. As two of the most deadly Doomfist players, Vancouver’s Kim “Haksal” Hyo-jong and New York’s Kim “Libero” Hye-sung were in a constant battle for dominance. New York’s Kim “Mek0” Tae-hong and Vancouver’s Choi “JJANU” Hyeon-woo were also competing to become the league’s best Sigma player.

The Titans took a dominant first map from the Excelsior as Haksal’s Doomfist ran through enemy lines. On second map King’s Row, New York came back with force. The Excelsior completed all points of the map thanks to aggressive plays as the team adjusted to the Titans’ pace. Libero’s Doomfist stopped Vancouver before they completed the last point of the map and New York evened the score before halftime.

Assault map Temple of Anubis was more of the same for the New York Excelsior. Vancouver managed to take both points of the map in overtime because of Seo “SeoMinSoo” Min-Soo’s stellar Reaper play. Despite SeoMinSoo’s heroics, after New York Excelsior brought out the attack Bastion, the Titans didn’t stand a chance. They went up 2-1 in the series.

SeoMinSoo came back for more destruction on Watchpoint: Gibraltar and Control map Busan. His Reaper and Doomfist play, bolstered by coordinated tank play, allowed the Titans to take the lead at 3-2. New York took Vancouver to Hybrid map Numbani, in which both teams took all three points of the map. On the second round, New York managed to capture all three points in overtime. The Titans couldn’t match their pace, and the series was tied at 3-3.

Last map Dorado probably felt anticlimactic for New York Excelsior fans. The Titans quickly took all three points of the Escort map with an aggressive attack. Based on their earlier performance in the series, fans expected the Excelsior to have a comparable run on Dorado. The Titans held New York from completing the map and took the series 4-2.

Due to their loss, the New York Excelsior drop down to the losers bracket. On Sept. 14, the Hangzhou Spark and San Francisco Shock will face off to see who advances in the loser’s bracket. The winner of that match will take on the New York Excelsior on Sept. 15. Whichever team wins the loser’s bracket finals will also make it to the Overwatch League Grand Finals in Philadelphia.