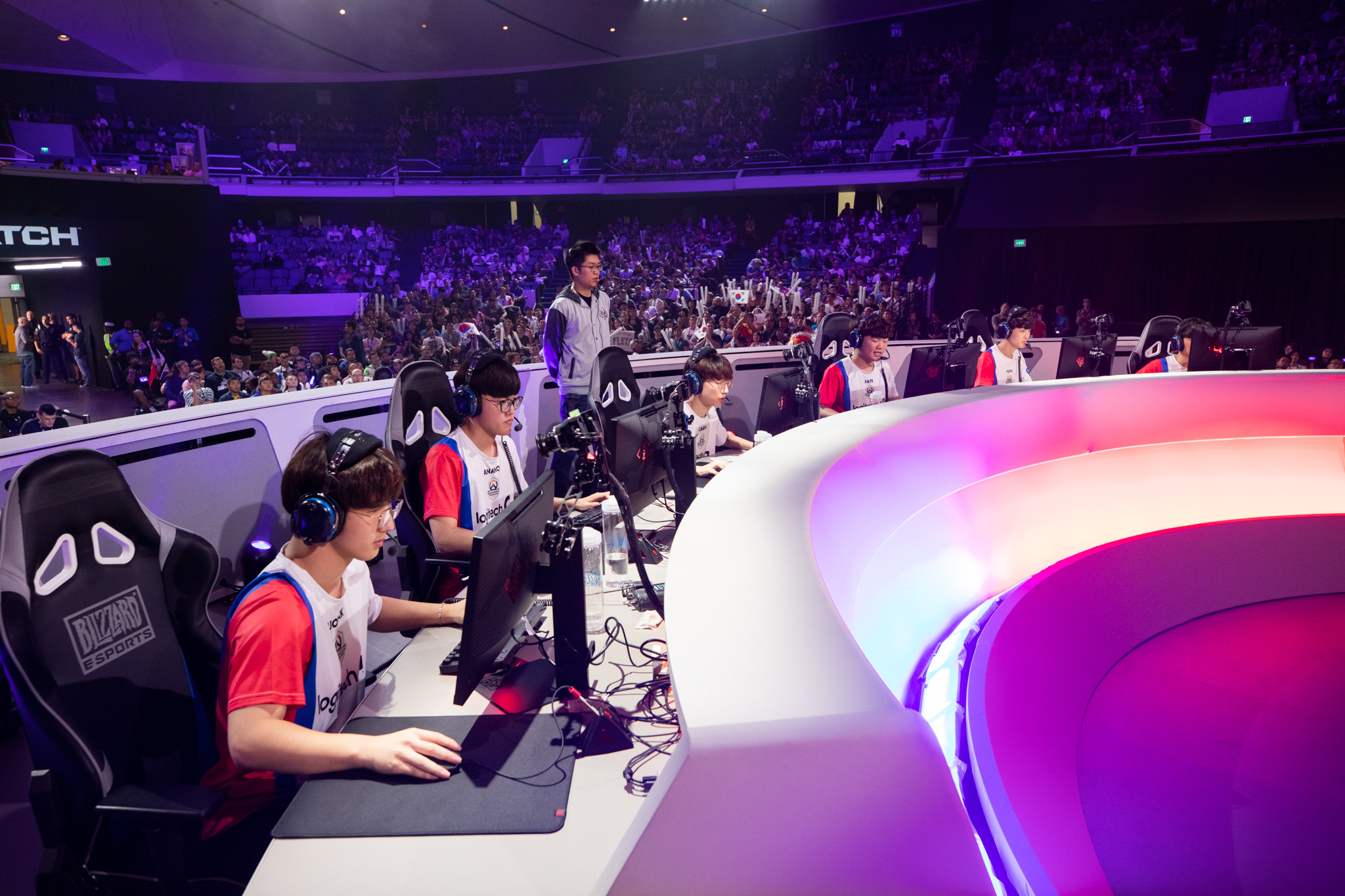 Main tank Kim “Mano” Dong-gyu from New York Excelsior and off tank Choi “ChoiHyoBin” Hyo-bin from the San Francisco Shock will be on the frontline for South Korea at BlizzCon. Mano was a part of South Korea’s 2017 World Cup squad, while ChoiHyoBin was a component of the Shock’s stage two victory over the Vancouver Titans.

The three-time champions will look to mount another title defense at BlizzCon this year with this strong lineup. The Koreans haven’t dropped a series at the World Cup over the last three years and have looked head and shoulders above any other nation.