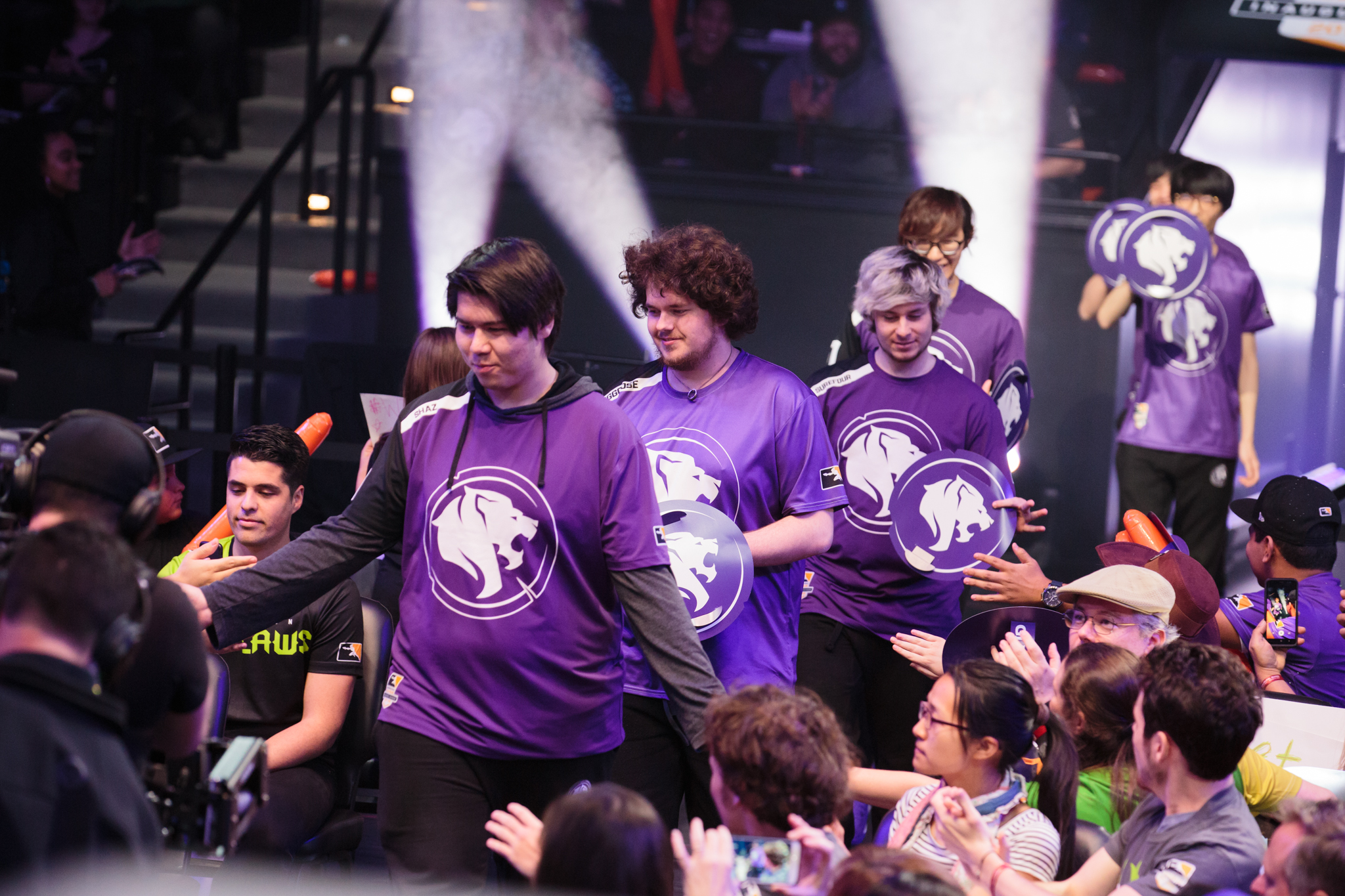 Former Los Angeles Valiant player Ted “silkthread” Wang has swapped from one LA team to the other.

“We’ve done a pretty good job of using multiple players at a given position effectively,” LA Gladiators head coach David Pei said. “Silkthread will add more flexibility to the DPS lineup we’ve utilized in the past two stages. We’re excited to have him join the team.”

The Gladiators have already impressed in stage two, with a performance that exceeded expectations among fans and casters. The Los Angles team closed the season in fifth place out of 12. LA Gladiators officially announced the addition of Kang “Void” Jun-woo yesterday.

Silkthread foreshadowed a future where he was no longer playing with LA Valiant. On a stream in March, silkthread said he was unlikely to play in an Overwatch League match again with the LA Valiant, as he’d been relegated to the Immortals’ organization’s “sister team.“

The roster lock deadline is set for 11:59pm PT tonight; more roster updates are expected in the hours to come.