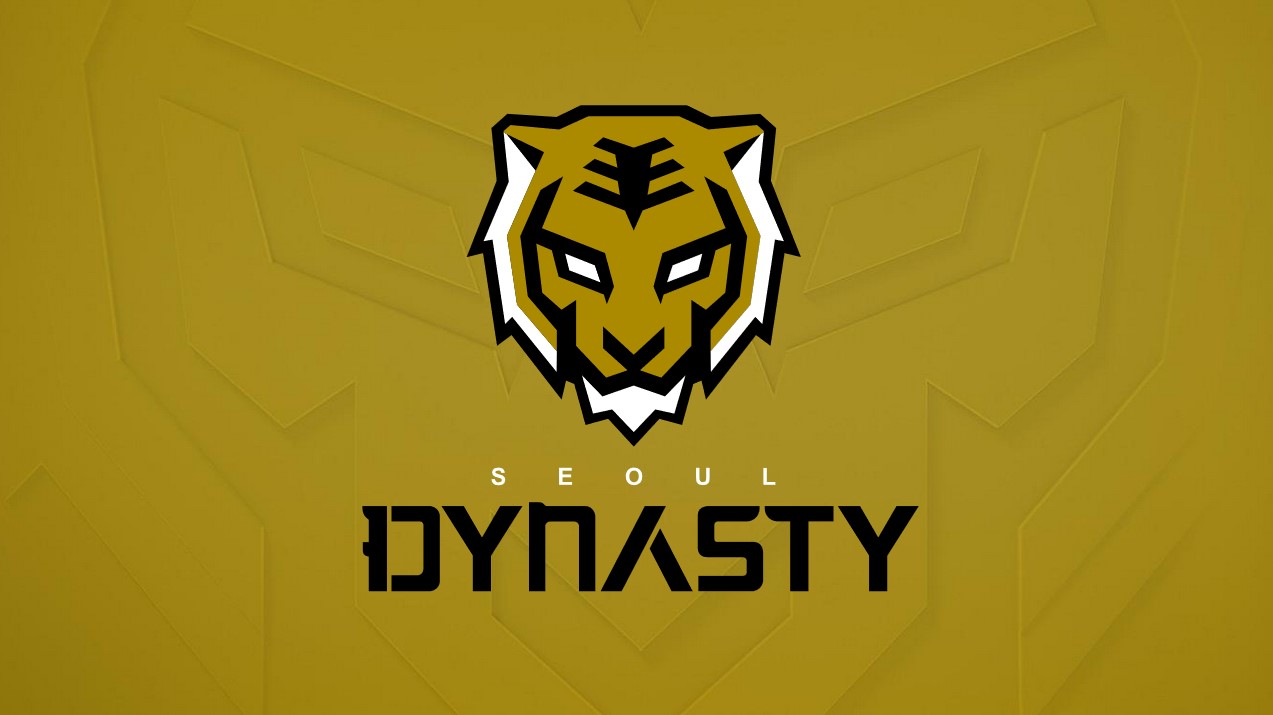 Although WizardHyeong was only with the Overwatch League team for a year of competition, in that time, he helped lead the Seoul to their greatest accomplishment yet: a runner-up finish in the OWL 2020 Grand Finals. Considering Seoul’s postseason performance, the coach’s prospects for finding a new position heading into 2021 are likely good.

“Over the course of this past year, WizardHyeong worked day in and day out to help pave the road that led to Seoul Dynasty’s success during the 2020 Overwatch League Season,” the Dynasty organization said. “We would like to thank WizardHyeong for the contributions and sacrifices he has made to and for the team and wish him nothing but the best as he moves forward on to the next chapter of his career.”

WizardHyeong is a coaching veteran who’s been coaching Overwatch since 2016. He started his coaching career as part of the tier-two team Splyce, then worked with TSM, Gale Force eSports, and finally LW Red/LW Blue before eventually earning a coaching role with the New York Excelsior for the inaugural season of the Overwatch League in 2017. He transferred to a new coaching job with Washington Justice for the 2019 season and then signed with Seoul Dynasty for 2020.

Throughout his time coaching these various teams, he’s led them to great strategic success. In the inaugural season, he helped coach NYXL to the best regular-season record and victory at the stage two and three playoffs. But his most notable accomplishment is helping Seoul create and execute their special Roadhog/Sigma centric playoff composition that earned them their second-place finish in 2020.

Judging by his impressive track record, WizardHyeong will likely be able to land a decent coaching role with a new Overwatch League team. In the meantime, Seoul is looking to fill his strategic coaching role and is still on the hunt for a new general manager after Lee “Hocury” Ho-cheol was released from the team in mid-October.

While many Overwatch League teams have been cutting a large number of players and staff, Seoul has been holding its cards close to its chest in the offseason so far. In fact, the Dynasty hasn’t announced the departure of a single player so far. There’s still plenty of time for Seoul to make roster and staff moves, but it appears that the organization is mostly content with its current lineup for now.