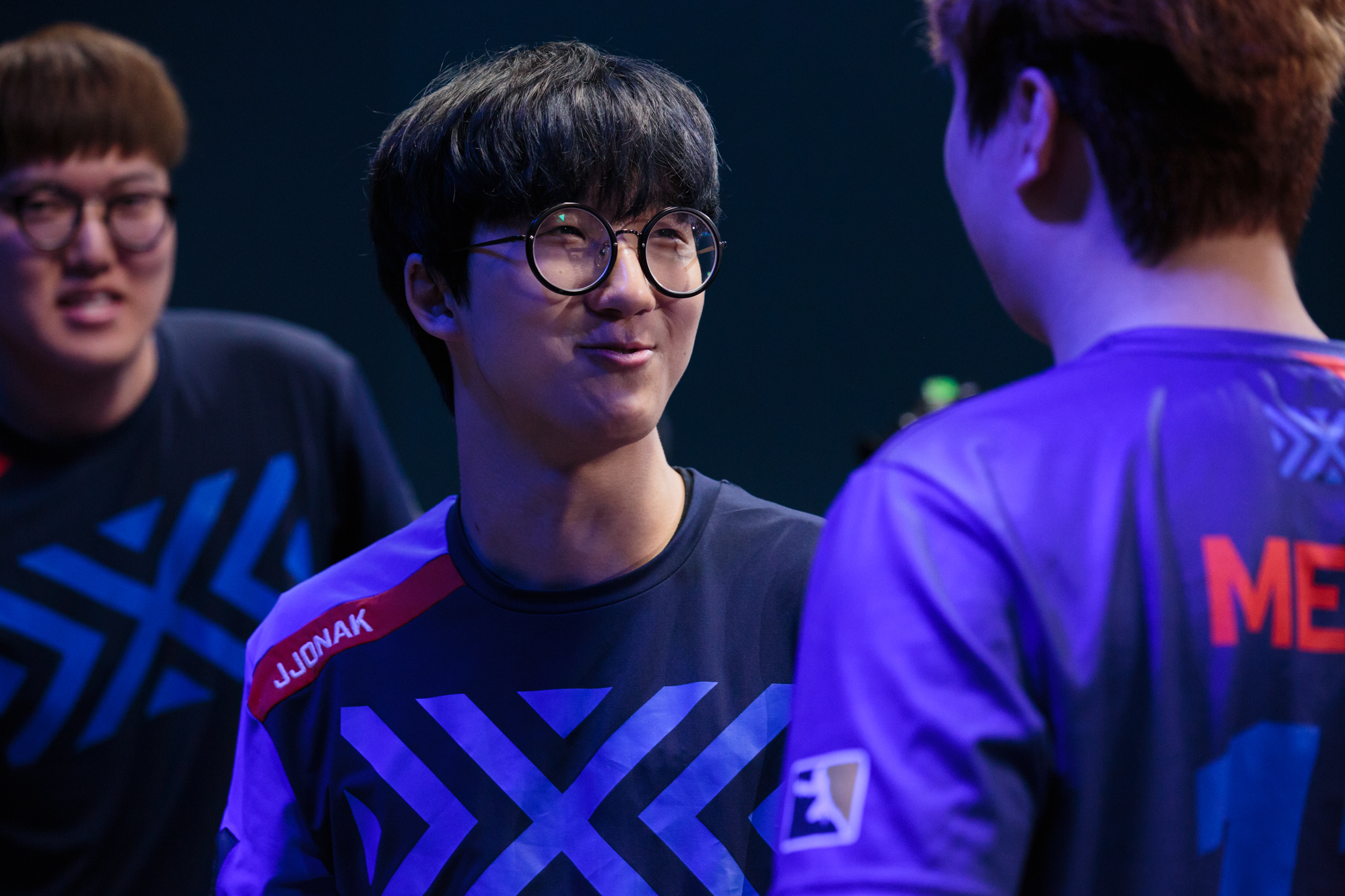 Bang “JJoNak” Sung-hyeon, a four-year veteran of the Overwatch League and a former MVP at the flex support position, is signing with the Seoul Dynasty for the 2022 season, the organization announced today.

JJoNak is one of the few professional Overwatch players to have played all four seasons in the Overwatch League with one team, the New York Excelsior. With NYXL, he claimed the T-Mobile MVP award in the league’s inaugural season and was a mainstay during the team’s impressive playoff runs over the first three seasons. He’s the only member of NYXL to have played every map but parted ways with the team after a lackluster 2021 campaign in which they failed to even reach the playoffs.

JJoNak is the third member of a string of major acquisitions for the Seoul Dynasty ahead of the fifth season of the Overwatch League. In the weeks before his arrival, the Gen.G-operated franchise saw a huge wave of talent leave but has made some impressive moves since. First, the org promoted 18-year-old flex DPS sensation Jeong “Stalk3r” Hak-yong after an impressive three years playing for Gen.G in Contenders. Then, it added a championship pedigree in a two-time OWL champion with the SF Shock, Yoo “smurf” Myeong-hwan at the main tank position.

The Seoul Dynasty are looking to build some consistency heading into the fifth OWL season. They finished the first three OWL regular seasons near the middle of the pack with around a 50-percent win rate but roared to life in the 2020 playoffs. They stunned the GZ Charge and NYXL in the Asia Playoffs then defeated Philadelphia and Shanghai in the main playoff lower bracket before falling in six games to the Shock in the grand finals. Seoul fell just short of returning to the playoffs in 2021.

The Seoul Dynasty has now met the minimum of having six players signed before the March 1, 2022 deadline.