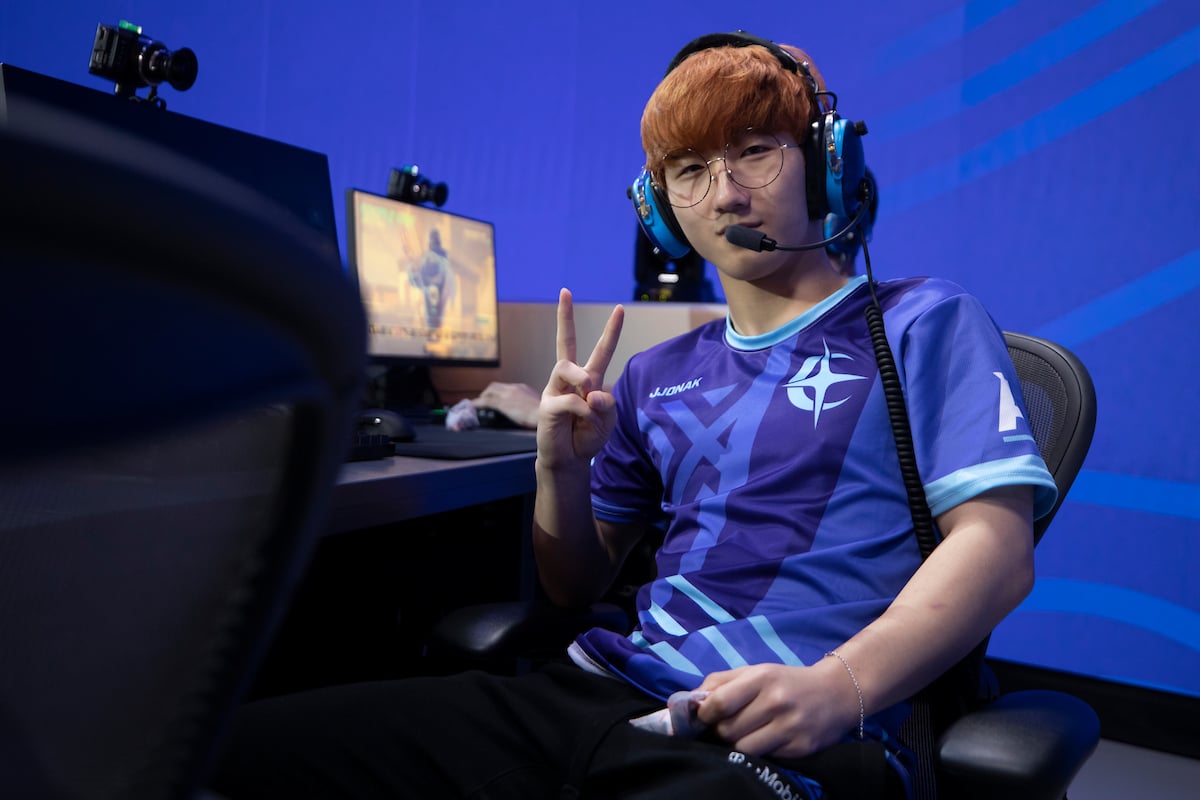 Few Overwatch League players are as synonymous with their teams as Bang “JJoNak” Sung-hyeon is with the New York Excelsior. For the 2022 season, however, all that will change.

The NYXL announced today that the 2018 Overwatch League MVP is parting ways with the team for the fifth season of the league, which begins in April 2022.

For four seasons in a row, JJoNak has held a starting position as the Excelsior’s flex support. He’s one of the only players in the Overwatch League to be a part of a team—and remain active on that team—since the league’s inception in 2018.

By the end of the inaugural season, JJoNak’s immaculate Zenyatta play made him a clear MVP candidate. He won the first season’s MVP trophy and earned his own in-game skin, Zen-nakji, which remains a perpetual favorite of fans and flex support enthusiasts to this day.

The NYXL underwent a major roster reconstruction before the 2021 season began, dropping what remained of the former team and keeping only JJoNak. A team of talented rookies and holdovers from other league organizations formed, but it wasn’t quite enough to stand up to the challenges of the East Region in 2021. The Excelsior finished with a 7-9 record last year.

JJoNak has not yet revealed his future plans or where he’ll be headed in the Overwatch League.