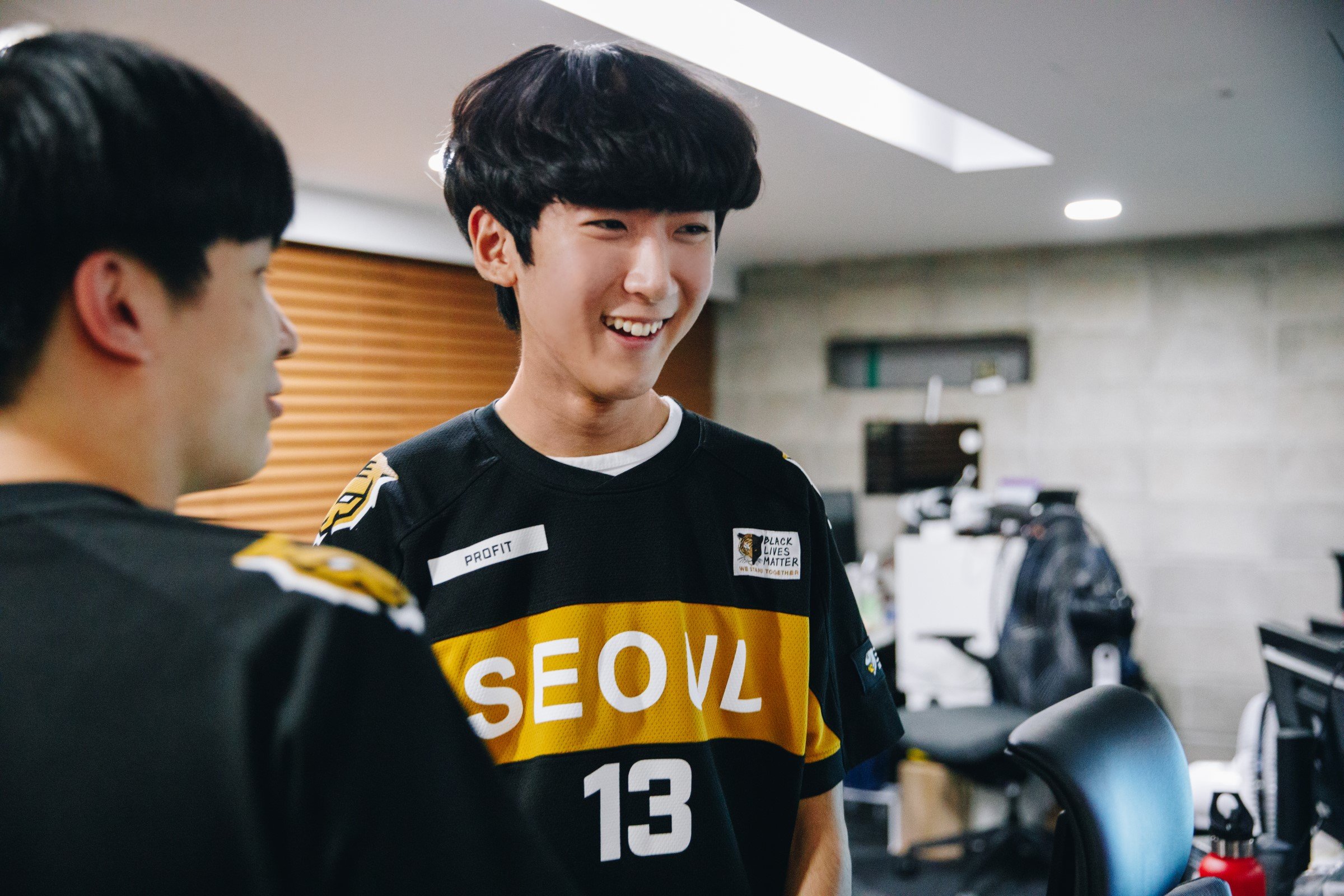 The 2022 rebuild of the Seoul Dynasty will apparently involve two proven veterans and one talented rookie in the damage dealer lineup.

On Oct. 15, the team announced that it would be promoting flex DPS Jeong “Stalk3r” Hak-yong from its Overwatch Contenders academy team, Gen. G Esports, to the main Dynasty roster next year. Current DPS players Park “Profit” Jun-young and Kim “FITS” Dong-eon will also be returning to Seoul for the fifth season of the Overwatch League.

Stalk3r has been a part of Gen. G’s Overwatch roster, which plays in Contenders Korea, for nearly three years. The team placed second in 2020’s Gauntlet throwdown in Asia. Despite his years of play, Stalk3r only recently turned 18 in August, and is now eligible to play in the Overwatch League.

He’ll be “rounding out a powerhouse DPS lineup,” the Seoul Dynasty said on Twitter. FITS, the Dynasty’s resident Sombra expert this season, will be returning alongside the team’s newest addition. Profit, one of the Overwatch League’s most experienced veterans, will also continue his reign on Seoul as the league switches to Overwatch 2 in April.

Other than Profit, FITS, and Stalk3r, only flex support Kim “Creative” Young-wan remains on the roster.