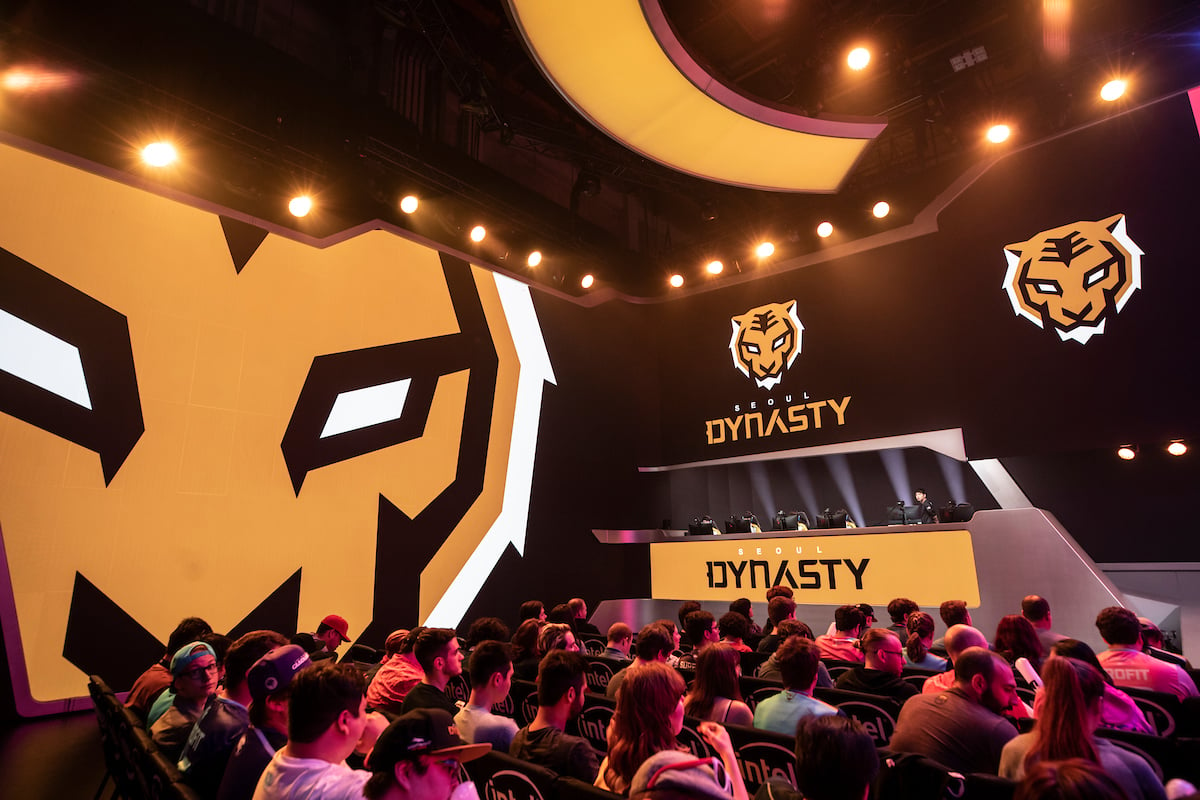 One of the hallmarks of Overwatch esports is the uniquely high turnover rate of its players. With the 2021 offseason in full swing, it seems few players will remain with the same organization heading into next year.

As of now, Seoul is opting to retain the services of four members of its 2021 roster, including its two marquee players Hong “Gesture” Jae-hui and Park “Profit” Jun-young. The organization seems to be looking for a rebuild ahead of the launch of Overwatch 2 and the 2022 OWL season.

The team also announced head coach Changgoon would no longer be at the helm of this team going forward. Next year will mark the Dynasty’s first full season without Changgoon on the reins, a sign that the organization is looking to make significant and sweeping changes this offseason.

Anamo and Marve1 announced their free agency today. Saebyeolbe, on the other hand, revealed he would “retire as an Overwatch player.” It’s unclear what his next steps will be.

Despite failing to qualify for the playoffs this year, the Dynasty put forth a generally impressive performance throughout the 2021 season, finishing with a 12-4 record in the 2021 Overwatch League season, looking like the second-best team in the Eastern region for a good portion of the season.

However, heading into the 2022 season—which will take place on an early build of Overwatch 2—the team is looking to build upon their strong campaign and make the adjustments they need to take their play to the next level.