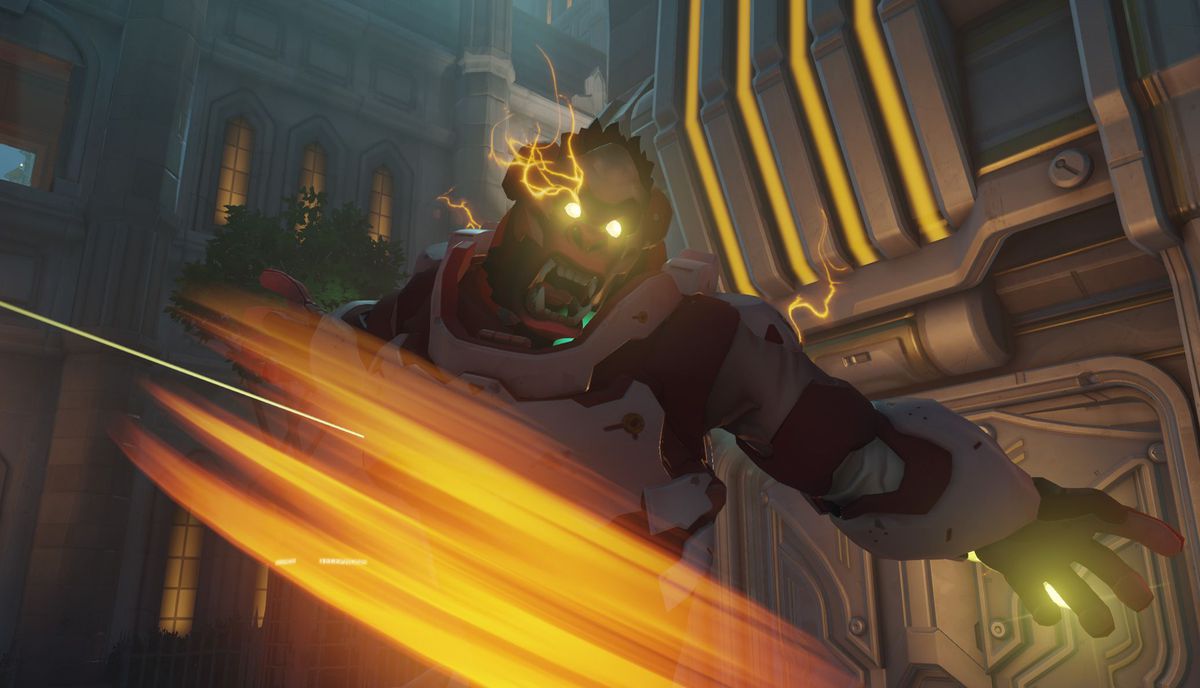 The move was confirmed by Selfless flex player Jeff “emongg” Anderson on Twitter. Carpe will arrive at the Selfless house on Friday ahead of the Overwatch Contenders group stage, which begins June 18 for North American teams. Additionally, former Rise Nation player Mike “Midnight” Ryan will join Selfless as a seventh, substitute player.

Carpe has reportedly not practiced with Selfless just yet, though the team is excited about his potential with the organization. Carpe has been a free agent since June 2, when BK Stars disbanded its Overwatch roster.

Selfless found itself in need of a replacement Overwatch player shortly after qualifying for the Overwatch Contenders tournament. Former Selfless DPS player Daniel “Dafran” Francesca was banned from all Blizzard-sanctioned events for the during of season five, as well as deemed ineligible for Overwatch Contenders season zero and season one. Later, Selfless suspended Dafran from the roster.

Selfless will face FaZe Clan, CLG, and Team Liquid in Group A of Overwatch Contenders. Before Dafran’s suspension, Selfless would have been considered a favorite in the group. Carpe is well-known as a talented hitscan player, though it’s yet to be seen how he gels with Selfless.