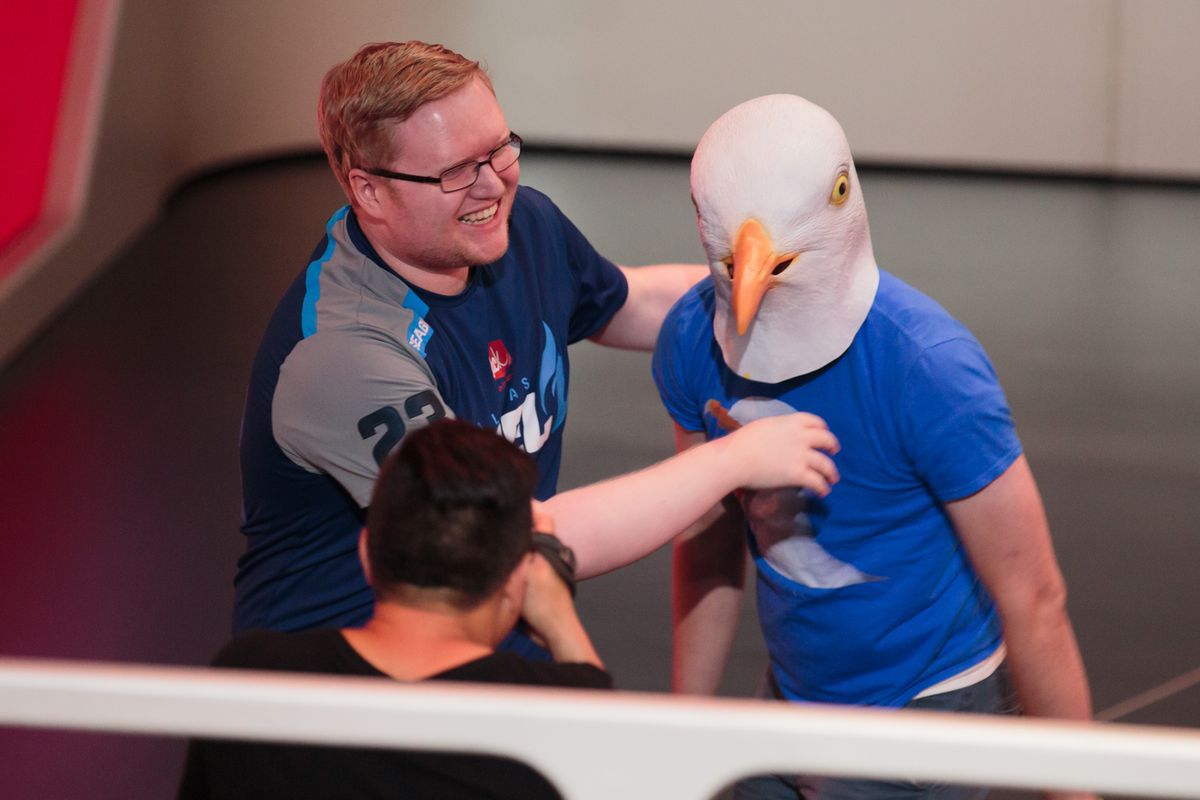 Seagull announced his retirement on Twitter today. “I am no longer a professional Overwatch player,” Seagull wrote. “Returning to full-time streaming starting today.” Dallas Fuel confirmed later that he has stepped down from the team.

Seagull joined Team Envy’s Overwatch League roster in September 2017. He’s been one of Overwatch’s most popular streamers and players since he transferred over to Overwatch from Team Fortress 2. Dallas Fuel consistently struggled during the Overwatch League’s inaugural season, but bounced back to land in fourth place in stage four.

The former Dallas Fuel flex player was streaming Overwatch on Twitch when the announcement went live. He noted that his team has known about his decision for a while now. When asked whether he will play in the Overwatch League All-Star Game despite his decision—he was voted into the game in late June—Seagull said he’s not sure; he said he’s got another commitment that will likely cause him to miss the game, something unrelated to today’s announcement.

This isn’t Seagull’s first time stepping away from professional Overwatch to focus on streaming. In April 2017, he left the NRG Esports Overwatch team to focus on his Twitch stream. He remained on-board with the organization as a substitute player and streamer.

“The versatility, at a high level of skill, that Seagull brought to the Dallas Fuel this season is a model that all up-and-coming Overwatch players can learn from,” Dallas Fuel head coach Aaron Atkins said in a statement. “His aptitude for the game is one of the best ever seen in Overwatch and he was a key leader both in and out of game for Fuel.”

Seagull also said during the stream that he’s not sure who will replace him on Dallas Fuel, but that he wouldn’t announce it if he did.