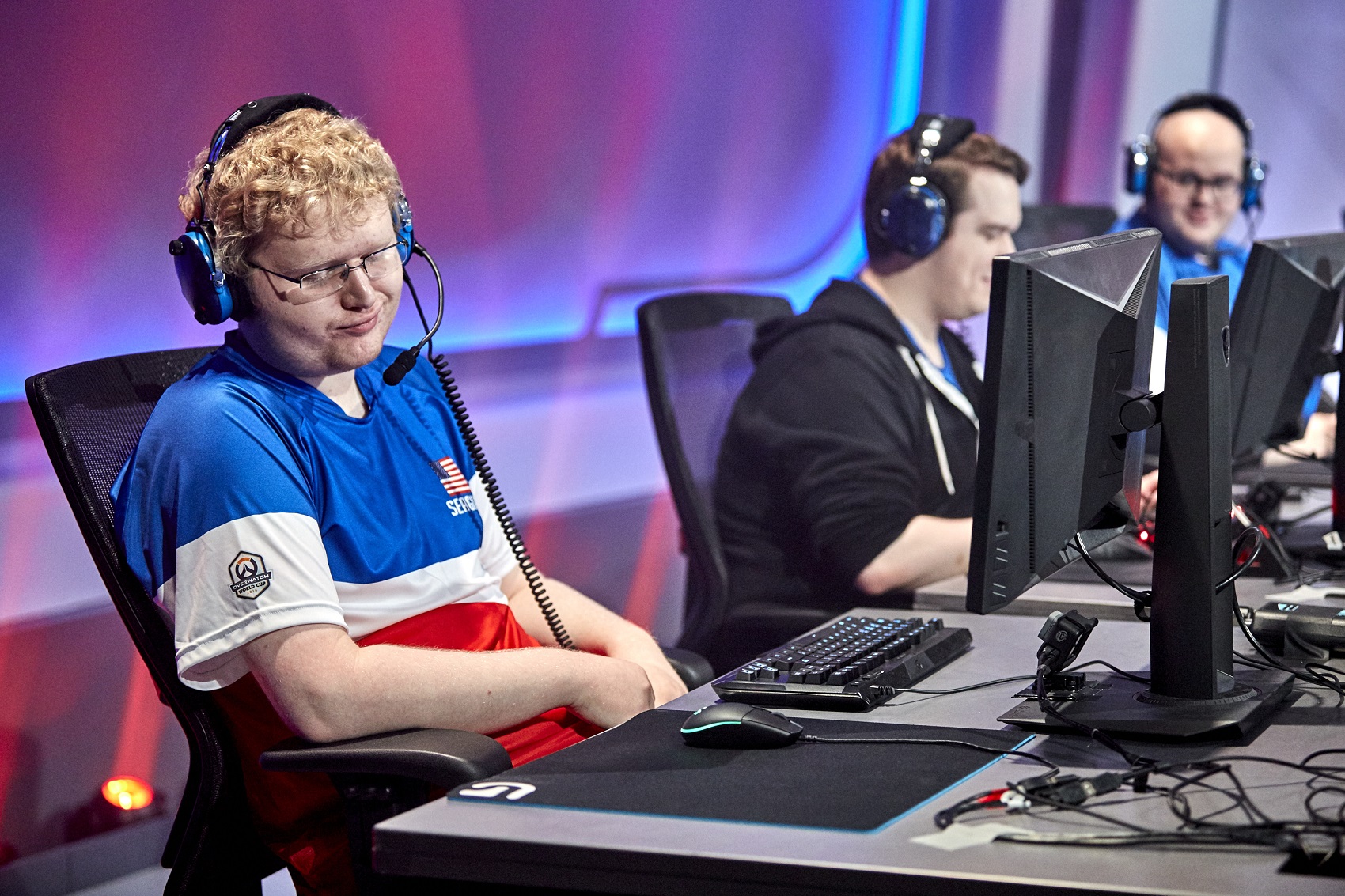 The news will likely come as a surprise to fans of the beloved NRG player. Seagull is not, however, giving up on Overwatch as a whole. He’ll stay on NRG as a substitute player, as well as stream under the NRG banner. Former Cloud9 DPS player Lucas “Mendokusaii” Håkansson will stand in for Seagull during the Overwatch Monthly Melee tournament, which begins April 14.

Unconfirmed reports suggest NRG, alongside Rogue, will compete in South Korea during the third season of the OGN Overwatch APEX. It’s unclear whether Mendokusaii will appear on NRG’s roster should the rumors be confirmed.

“It’s become obvious that I struggle with maintaining a balance between professional play and streaming,” Seagull said in a TwitLonger post. “When I originally blew up on Twitch, I decided that I was still dedicated to being a pro player. This hasn’t changed.”

But in the interim before the Overwatch League begins, players are in limbo. “I’ve been struggling to justify giving up streaming hours to play in the competitive scene during this downtime,” Seagull wrote. “As any competitive FPS player knows, it’s tough maintaining motivation for small online tournaments—particularly when I knew I was letting down my fanbase by not having a regular stream.”

Seagull expects to return to professional Overwatch during the Overwatch League’s first season.

The roster is just days away from its first tournament appearance in months.