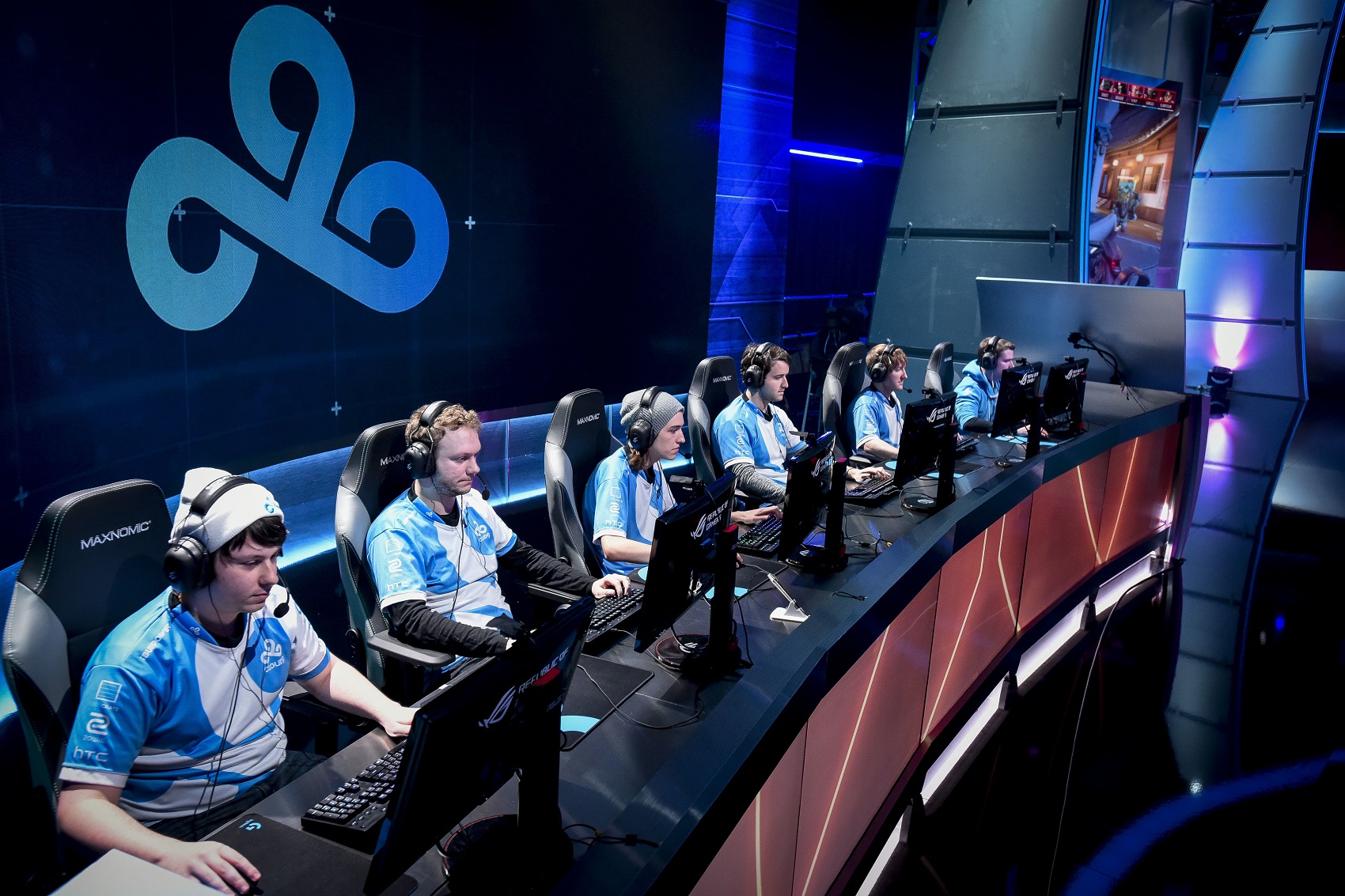 North American Overwatch team Cloud9 brought a few folks home from South Korea after their run at the OGN Overwatch APEX—two players and a coach.

“I have always been impressed with the Korean esports scene and infrastructure,” Bishop said in a statement. “It was only natural that after Cloud9 attended OGN’s APEX season two that we look into top Korean talent. Luckily we found Xepher and Selly, who have great potential and I look forward to helping them make the transition to competing in North America.”

The future of Mendokusaii and ryb’s career as Cloud9 Overwatch players is unclear at this time. Mendokusaii, however, is confident he will make his return to professional play soon, noting that the decision to step down from the starting roster was his own.

“It’s important to me that everyone knows that this wasn’t a kick or bench,” Mendokusaii said on Reddit. “I requested a while back to step down from the active roster.”

Cloud9 will show off its new Overwatch roster when the Rivalcade Overwatch Rumble kicks off on April 22.