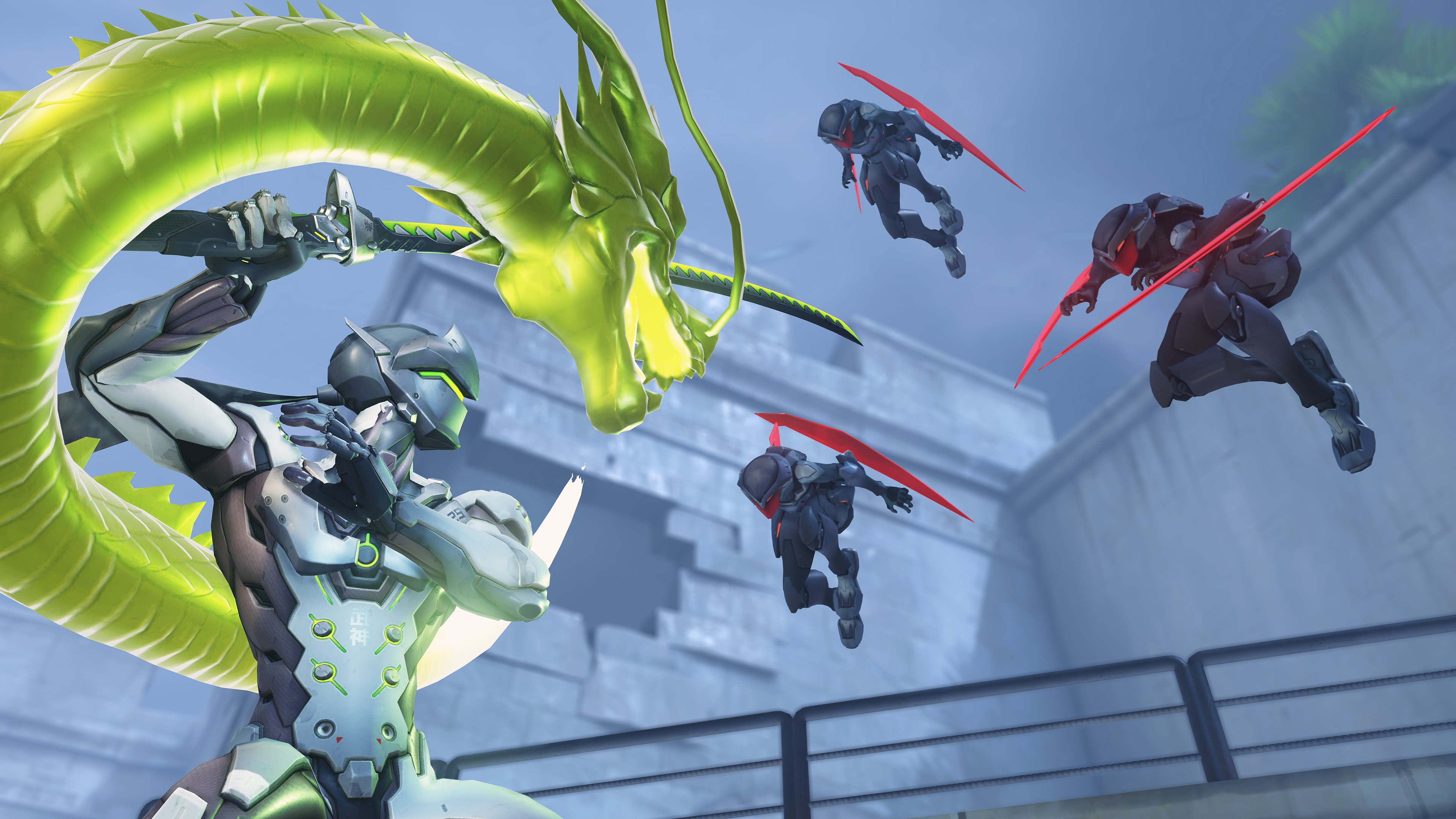 Today is a big day in the Overwatch world. A long-awaited feature, role queue, is coming to the game and is now live on the Public Test Realm (PTR).

The Overwatch developer team announced today that role queue will be instated across all modes of the game, including quick play, competitive, and some arcade modes. It will also make its way to professional Overwatch.

Role queue requires that players choose what role they’d like to play before matchmaking begins for a game. In Overwatch, players will choose if they’d like to play a damage, support, or tank hero. The system will then divide up players so that each team has two tanks, two supports, and two damage dealers. Role queue is a feature present in many other games, especially in their competitive modes.

When starting a game of Overwatch, players will be able to select their desired role and see the wait times for that particular position. There are also mysterious benefits to playing certain roles. “Players who queue for roles that are currently in high demand may get a reward,” Blizzard said in the update post.

In the latest Developer Update, game director Jeff Kaplan explained the logic that went into this change. The team felt that the 40 seconds allowed before a game to build a team wasn’t enough and that some players often feel pressured to switch heroes and “carry” a team.

Kaplan also touched on a popular belief that the change will spice up a stale meta or standard team composition. “I want to dispel any misconception that the reason we’re implementing this feature is to change the meta,” Kaplan said. The “triple-triple” team composition, with three supports and three tanks, has been overwhelmingly common for over a year in competitive and professional Overwatch.

Role queue is now live on the PTR and will roll out to live servers in a later patch. There are numerous changes to Overwatch’s competitive mode, including a shift to three separate skill ratings. Because of this, a Role Queue Beta Season will run from Aug. 13 to Sept. 1. Role queue will be fully instated by the beginning of competitive season 18 on Sept. 1.