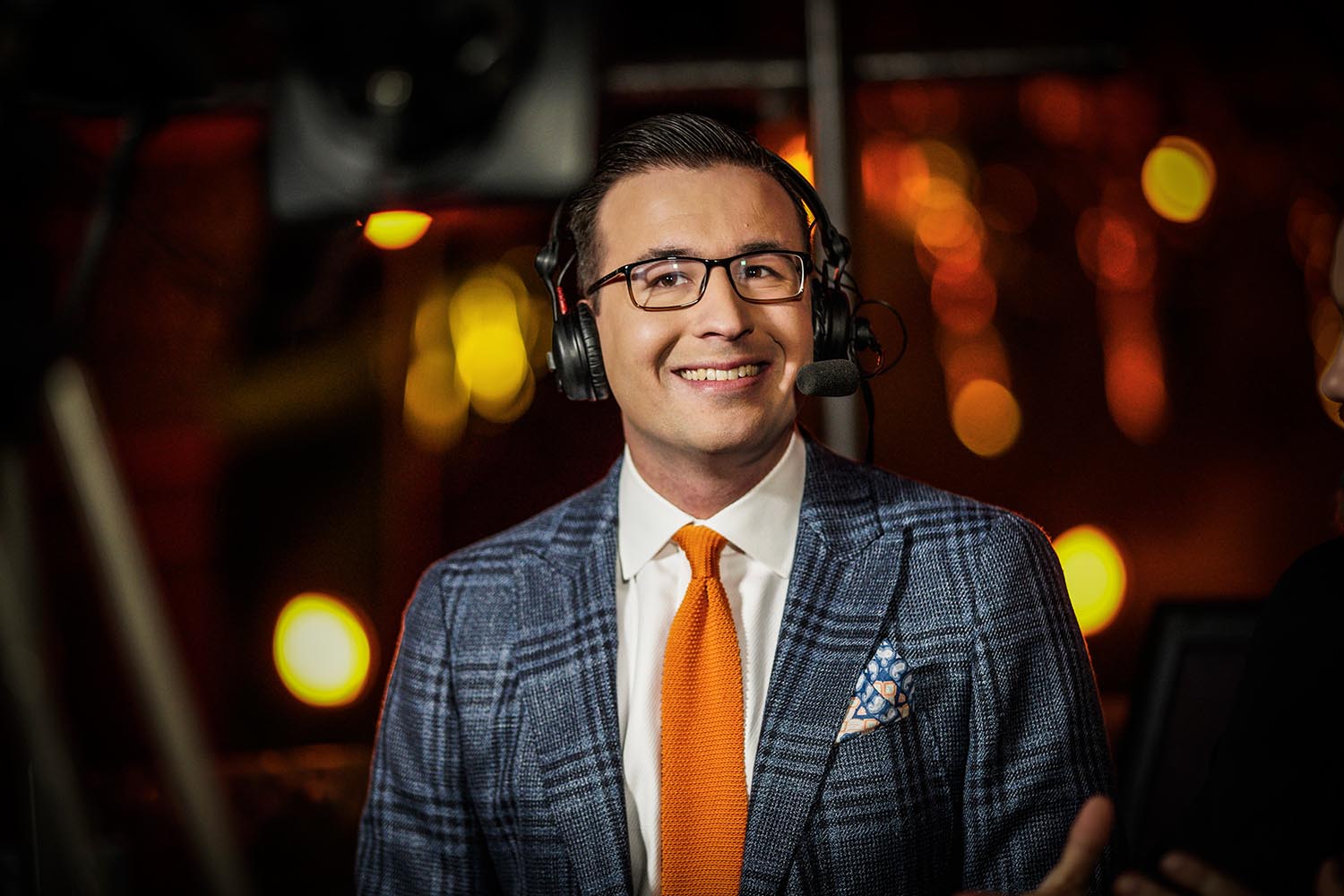 Longtime Counter-Strike: Global Offensive commentator Auguste “Semmler” Massonnat is working on a deal to join Blizzard Entertainment as an Overwatch League caster, according to an ESPN report.

If the deal is completed, Semmler would likely begin his new job around the start of the OWL regular season, which kicks off on Jan. 10. And Semmler would be doing all of this without his famous casting partner, Anders Blume, according to the ESPN report.

Related: The Anders-Semmler CS:GO casting duo is on hiatus

Anders and Semmler are undoubtedly the most iconic—and polarizing—casting pair in all of Counter-Strike. The duo have commentated at some of the biggest tournaments in the game, including the ELEAGUE Major grand finals, which were broadcast on TBS.

The relationship between the two commentators became rocky, however, according to Semmler. In September, the pair started consistently doing separate projects and events. And Semmler made it very clear that he was looking for opportunities without Anders. “So to all the [tournament organizers], if any [tournament organizers] are listening to this: I’m on the market,” Semmler said. “And there has been a divide.”

Semmler wouldn’t be the first commentator to jump over to the Overwatch League, though. Popular League of Legends commentating duo Christopher “MonteCristo” Mykles and Erik “DoA” Lonnquist transitioned to OWL after casting in Korea for the LCK. Matt “MrX” Morello, a former Call of Duty coach, analyst, and commentator, has also moved over to Overwatch.

With the OWL hype building up as the inaugural season quickly approaches, fans will be anxious to see if any other popular broadcast talent also joins Blizzard.