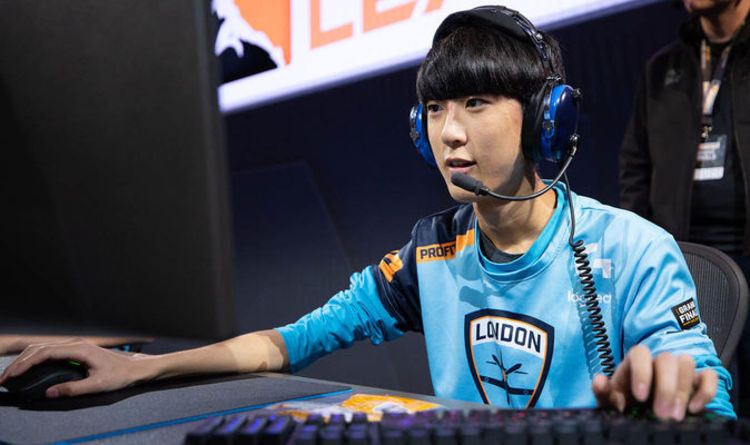 The player achieved the landmark accomplishment during Seoul Dynasty’s winners bracket final match against Shanghai Dragons, which they ended up losing in a close 3-2 battle. Profit was playing Pharah when he confirmed his 10,000th elimination.

Profit has been a professional player in the Overwatch League since its first season. In the inaugural season in 2018, the Korean player helped lead London Spitfire to victory in the first season championship. He also earned the first Overwatch League Finals MVP award after he put on a beast of a performance as Hanzo during the Grand Final match. Today’s 10,000 elimination record is just one more first in Profit’s record book.

Profit is best known for his ability to play nearly any DPS hero at a high level. His incredible flexibility has made him a highly sought-after player, since he can find success regardless of where the meta goes. In the 2020 season, his flexibility paid off for the Dynasty, since hero pools demanded players be able to adapt to a constantly shifting set of heroes.

His flexibility was also on display during the playoffs, with the player showing off top-tier performances on Reaper, Genji, Pharah, and Ashe at various times throughout the APAC playoffs. On the back of his excellent performances, Seoul swept the higher-seeded Hangzhou Spark and Guangzhou Charge to earn their spot in the winners bracket finals, where they lost to the top-seeded Dragons.

Regardless of whether Seoul manage to advance to the final four, Profit can rest assured that his Overwatch legacy is secure. Although he was not nominated for the season MVP this year, it is increasingly obvious based off his performance in the playoffs that he deserved a nomination.

Dynasty will face New York Excelsior in the APAC losers bracket final on tomorrow morning at 4am CT. The winner of that match will advance to the final-four bracket, which is scheduled to take place in October. Although Seoul is the fifth seed and NYXL are the third seed, the Dynasty are currently considered the slight favorite in that matchup due to Seoul’s unprecedented successes in the playoffs.