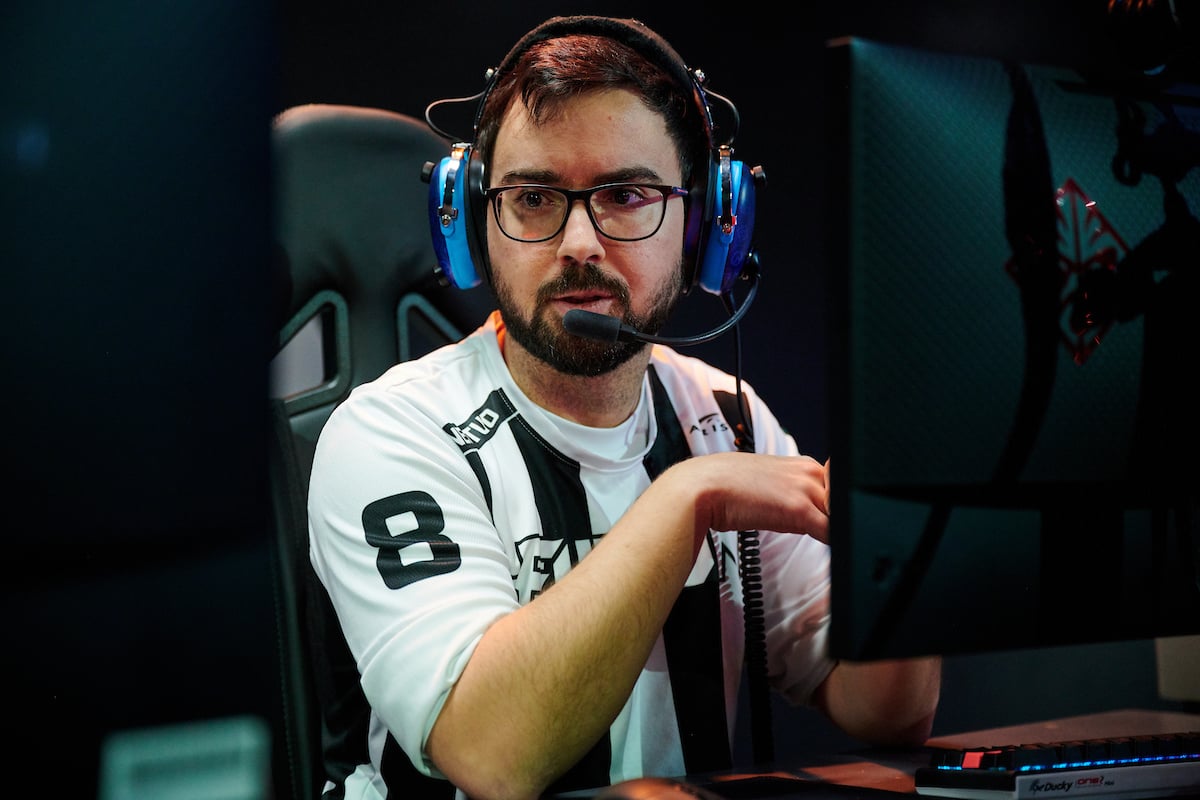 One of the Overwatch League’s most storied support players will be taking a break from professional play after a rough start to the 2021 season.

The Paris Eternal mutually parted ways with main support Alberto “neptuNo” González today. This leaves the team without a main support just two weeks before the next tournament cycle begins.

NeptuNo joined the newly rebuilt Paris Eternal before the 2021 Overwatch League season began. The team was constructed around some of the top European talent in the scene, as well as a few impressive rookies. Despite this talent, a lack of cohesion dragged the team down. The Eternal have a 1-3 record so far this year.

Few Overwatch veterans remain in the scene and neptuNo was one of the longest-standing support players in the game. He was an integral part of competitive teams as early as 2016 and played in the Overwatch World Cup for three years with Team Spain. Within the league, he previously played for the Philadelphia Fusion and Guangzhou Charge.

On his personal Twitter account, neptuNo said the decision was mutual and that he’ll be taking a break to figure out his next moves. “I found myself enjoying coaching inside the team, and it seems like it would be a natural transition for me,” neptuNo said, possibly hinting at a role change in the future.

The Paris Eternal are now left with two weeks to find a replacement main support and will likely pull from the well of European Overwatch Contenders talent. On May 21, the Paris Eternal will face the Toronto Defiant when the next tournament cycle begins.