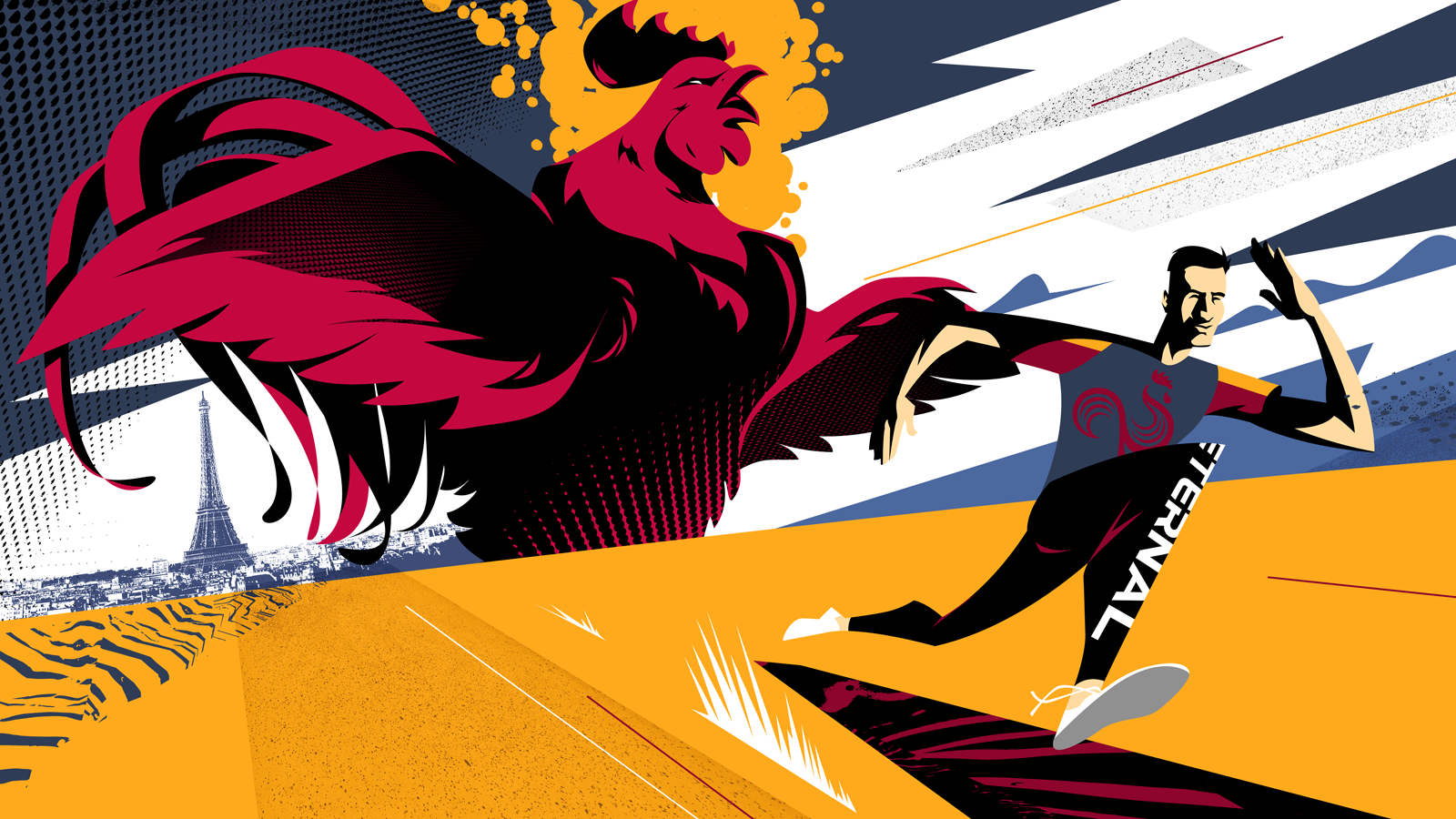 It’s not uncommon for teams to be completely demolished during the Overwatch League offseason, but it is rare to see the phenomenon happen to a decent roster.

After a relatively successful 2020 season, which included a monthly tournament victory, the Paris Eternal dissolved. Most of the team’s European players were released and its impressive Korean players and coaching staff were recruited to the Dallas Fuel.

The result is a complete Eternal rebuild led by the only holdover from the 2020 team, general manager Molly “AVALLA” Kim. She’s pieced together a small but cohesive all-European roster that relies on both raw rookie talent and veteran knowledge to succeed.

Main tank Daniël “Daan” Scheltema is no stranger to the Overwatch Contenders scene. He’s played on half a dozen Contenders teams in the past few years, making his mark across both Europe and North America. He was able to get some quality Earthshatters on competitors during offseason exhibition matches, but as the team’s only main tank, he’ll have to flex to survive.

Former Washington Justice off-tank Elliot “ELLIVOTE” Vaneyrd gets a second chance in the Overwatch League by joining the Eternal. He was nerfed by visa issues in 2020 and dropped back into the European Contenders circuit before roaring back with Paris. This will be his first time in a starting position he sorely deserves.

There’s no better example of the Eternal’s mix of veteran knowledge and rookie hunger than its support line. Veteran main support Alberto “neptuNo” González, who was previously on the Philadelphia Fusion and the Guangzhou Charge, joins Paris as its source of leadership and old-school battle Mercy inspiration.

Flex support Emir “Kaan” Okumus is another Overwatch Contenders regular, playing for European staples like Young and Beautiful and Obey Alliance. As a part of Obey Alliance, Kaan played a role in handing perpetual champions British Hurricane their first defeat in years. Perhaps he’ll bring this energy into the team’s eventual rivalry with the London Spitfire.

Few players have survived Overwatch’s competitive scene as long as Nikolai “Naga” Dereli, who’s been a notable player in the European region since late 2016. After briefly retiring, he came back to Contenders just in time to defeat the British Hurricane alongside flex support Kaan. With his long history and drive to prove himself, he should be a terrifying prospect for Paris.

ELLIVOTE isn’t the only player getting a second chance on the Paris Eternal, though. Former Dallas Fuel hitscan Stefan “Onigod” Fiskerstrand, who was thrown into the fire last year after roster shifts, will get to click heads for a more organized team. Fast-paced DPS Samir “Tsuna” Ikram was underwhelming on the Vancouver Titans last year but should pop off on a team with proper support.

Both the Paris Eternal and London Spitfire—who will inevitably be compared all season long due to the teams’ commitment to European talent—are taking a serious risk by enlisting so many rookies in key roles. What Paris has going for it is the relative experience of its players outside of the Overwatch League. Nothing can compare to the pressure cooker that is constant league play but having players like Naga and Daan who have run the Contenders gauntlet is promising.

That said, the Eternal is running into a stacked Western region that even could wear down the mentality of veteran players. It’ll be up to players who have lived and learned, like neptuNo and ELLIVOTE, to keep the team focused when things get difficult.

The Paris Eternal’s first game is against the Vancouver Titans on April 23 at 2pm CT.